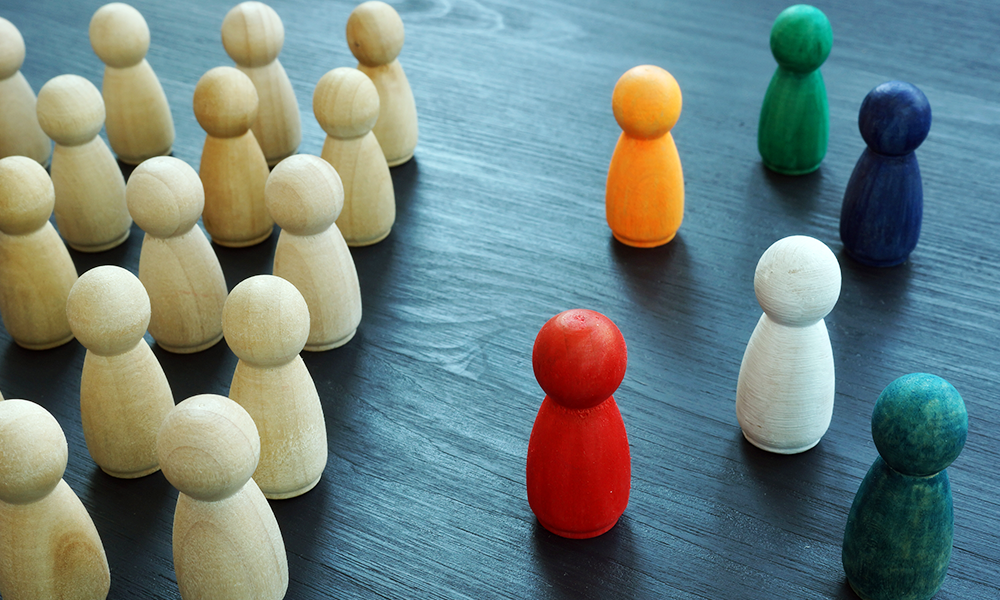 Neither the annual holding of International Women’s Day on March 8, or the profuse existing legislation prevent gender inequality scenarios from continuing to happen. The president of the European Commission was recently ignored by the Ugandan foreign affairs minister because she is a woman. The question that arises from this scenario is what claimable obligations would the European Union have if it were a private company and Ursula von der Leyen were a female employee.

During the reception at the European Union – African Union summit held in Brussels on February 17 and 18 2022, Abubaker Jeje Odongo, the Ugandan minister for foreign affairs, did not greet the president of the European Union, Ursula von der Leyen, in the same way as he greeted the two men who were present, Charles Michel and Emmanuel Macron.

This was a case of déjà vu following the sofagate incident in April 2021 in Ankara, also involving Ursula Von der Leyen, Charles Michel, and this time, Turkish president Recep Tayyip Erdogan. Then, in the Turkish capital only two chairs had been prepared for the reception of both European leaders, so the president found herself relegated to sitting on a sofa at a considerable distance from the two men.

It is unquestionable that equality between men and women is one of the fundamental values of the European Union. The following specific obligation exists: “in all its activities, the Union shall aim to eliminate inequalities, and to promote equality, between men and women”. Moreover, the Charter of Fundamental Rights of the European Union states that “Equality between women and men must be ensured in all areas, including employment, work and pay”.

There can be no doubt from the images (available on social media and in various newspapers) that the Ugandan minister ignored the president, and even after being called upon to greet her by Emmanuel Macron, he did so without offering his hand, as he had done a few moments earlier when greeting the two men.

In light of the definition provided in Directive 2006/54/EC of the European Parliament and of the Council of 5 July 2006 on the implementation of the principle of equal opportunities and equal treatment of men and women in matters of employment and occupation, this is a case of direct discrimination on grounds of sex, “where one person is treated less favourably on grounds of sex than another is, has been, or would be treated in a comparable situation”.

Leaving aside the complexities of international politics, their associated economic reasons, and how far European citizens wish to defend what they regard as the fundamental and inalienable rights of humans, this scenario serves as an example for dealing with a real issue at companies: what claimable obligations does a company have in the event of discrimination caused by third parties?

In Spain, an employer’s failure to take action, in repeated scenarios of this type which have an adverse effect, for example, on a female worker’s personal dignity or professional development, would run counter to the mandate in article 48.1 of the Equality Law which requires employers to promote working conditions that prevent sexual harassment on grounds of sex. Moreover, if international negotiations with representatives who do not share constitutional values are a frequent occurrence at a company, it needs to go as far as asking whether it is an issue that should have arisen in the status diagnosis (or its revision) when drawing up the equality plan at the company.

Fulfillment of an employer’s protection obligation towards its workers could be regarded as insufficient if it was assessable and predictable that female workers, by reason of a number of factors (of an international and cultural kind, for example), were exposed in certain jobs to discriminatory treatment by third parties, making it necessary to take the appropriate steps to achieve equal treatment for the female worker within the company’s possibilities.

In short, even though the president’s situation did not occur within scope of a private company, it may be used as a public reference to identify potential cases of unequal treatment within the company and, if necessary, the mechanisms needing to be adopted to prevent them. 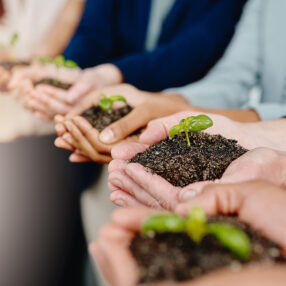