Are christmas hampers an acquired right? 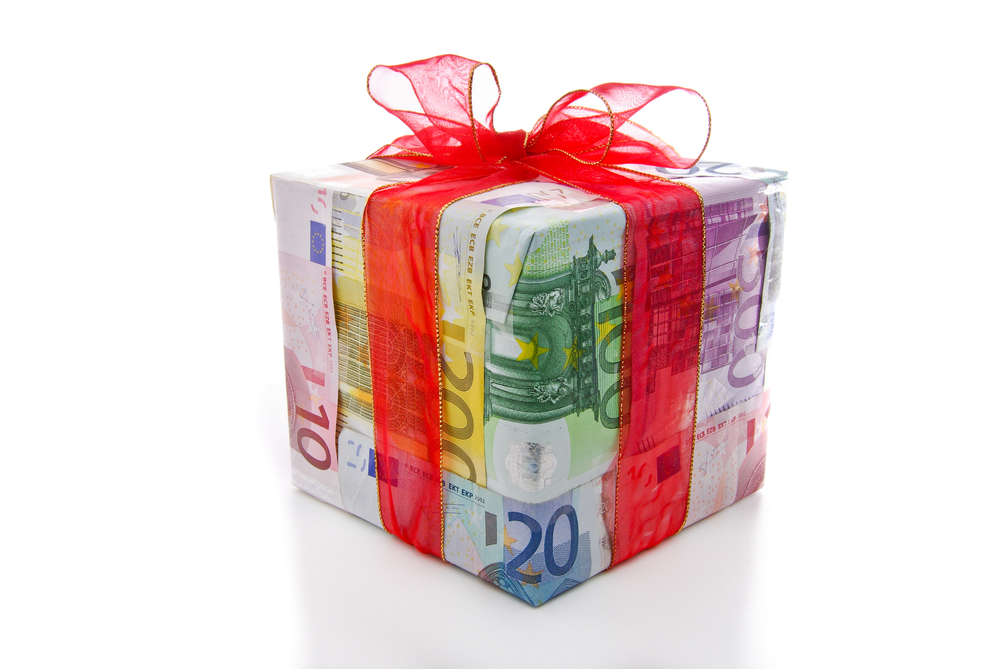 In recent years, the majority of rulings given by our Courts and Tribunals in relation to so-called Christmas hampers have interpreted the issue in a flexible manner and therefore considered that the granting of a Christmas hamper should not be automatically deemed as a more favorable condition, each case requiring an individual analysis to determine whether or not such a condition could be deemed to exist.

The issues analyzed in the Court rulings to determine the possible existence of a more favorable condition mainly include the following:

(i) if the Christmas hamper has been granted constantly over time;

(ii) if it has been acknowledged by the company as part of the remuneration package in its communications or offers of employment;

(iii) whether receipt or the right to receive a hamper has always been acknowledged and whether or not it has been referred to in company newsletters; and

(iv) if it has been expressly declared, in spite of being granted, that the Christmas hamper does not constitute a more favorable condition. In cases in which these circumstances do not apply, it could be concluded that they are a mere gratuity and not an acquired right.

In its judgment dated April 21, 2016, the Supreme Court again analyzed whether or not a Christmas hamper granted by a company to its workers on an on-going basis over time could be considered as a more favorable condition and held that the Christmas hampers constituted an acquired right on the part of workers, on the following grounds:

These circumstances were interpreted by the Supreme Court as elements proving the company’s intention to grant a consolidated right over time. Obviously, the specific circumstances of each case must be analyzed to determine whether or not the conclusion should be the same or, otherwise, the case is different and therefore worthy of a different conclusion.