Has the debate re-opened as to whether or not dismissal during sick leave is null and void? 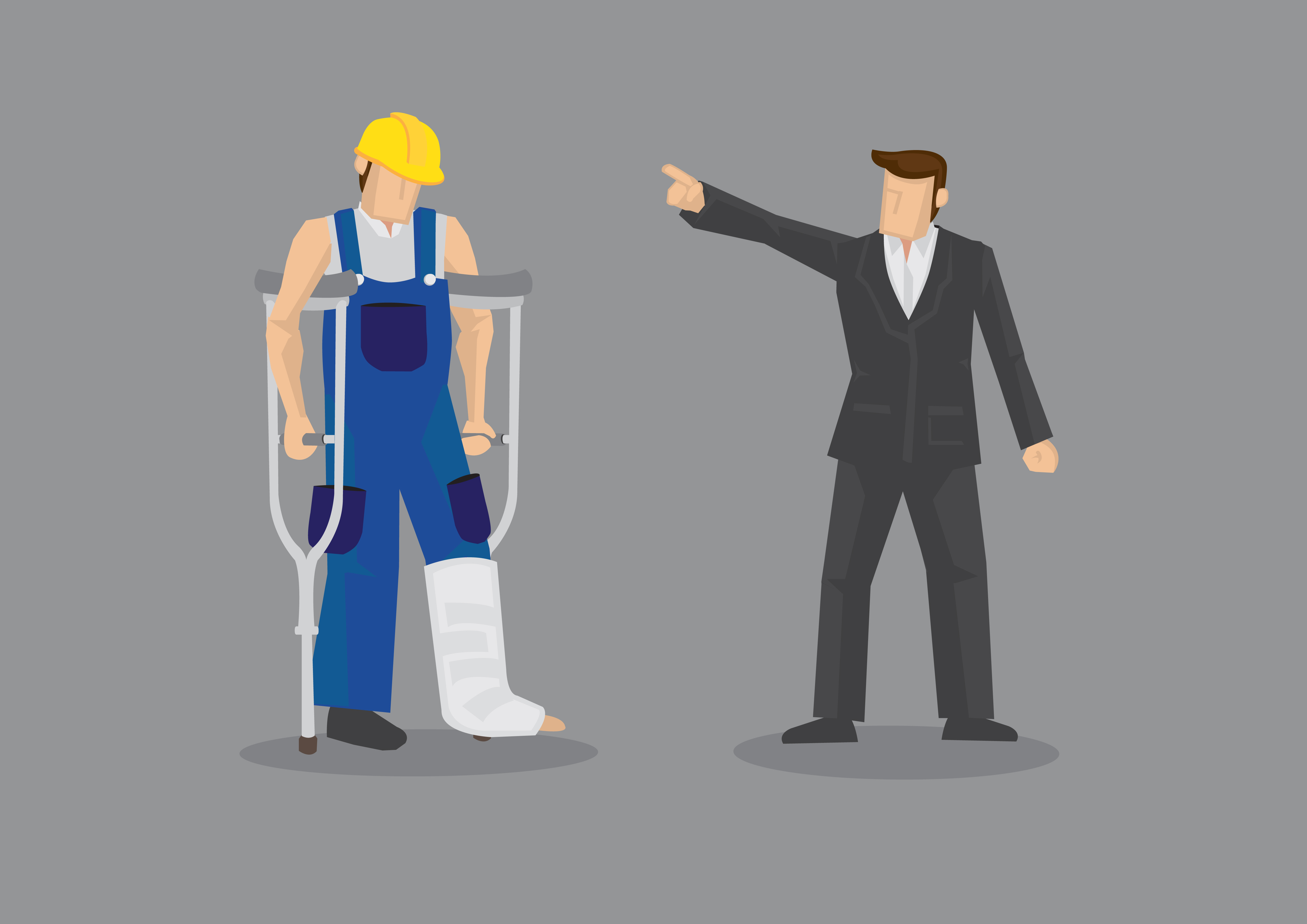 A controversial issue in the area of labor relations has been the possible annulment of dismissal notified to a worker on sick leave, as a breach of the fundamental right of non-discrimination consecrated in article 14 of the Constitution.

Until now, the Supreme Court has considered that “illness, from a specifically functional perspective of the inability to work, is not a discriminatory factor, strictly speaking”, therefore having rejected claims for annulment of dismissals and declaring them unjustified when there were insufficient grounds for justified dismissal.

The Constitutional Court has ruled along the same lines, in the understanding that discrimination capable of annulling dismissal only exists in cases in which the employer dismisses a worker on the basis of the “mere existence of the illness considered as such” or as a result of the “stigmatizing of the person that is ill”.

However, on December 23, 2016, the Barcelona Labor Court No. 33 reopened the debate by annulling the dismissal of a worker on sick leave at the time of notification and in the absence of grounds for justified dismissal.

The judgment was based on the legal doctrine contained in the recent European Court of Justice ruling of December 1, 2016, in a question submitted for a preliminary ruling by the Court itself in this specific case, in which the dismissal of the worker was considered null and void due to the circumstances of the case and according to the evidence submitted during the proceedings:

Notwithstanding the above, we should point out that the above mentioned EU legal doctrine is not so recent (previously applied in a Judgment dated April 11, 2013 in the Ring case), having been considered by the Supreme Court in its recent Judgment dated May 3, 2016 (as well as in a case of dismissal declared null and void in the first instance by the same Barcelona Labor Court No. 33).

In short, the debate may have re-opened and the doctrine used in the above mentioned judgment of the European Court of Justice (assimilating long-term illnesses to a disability) could lead to the Supreme Court modifying the criteria it has held until now and annulling dismissals affecting employees in such a situation or, on the contrary, result in specific decisions in particular cases that cannot be applied to other cases.

Once again, we will just have to wait and see what the different Labor Courts decide.