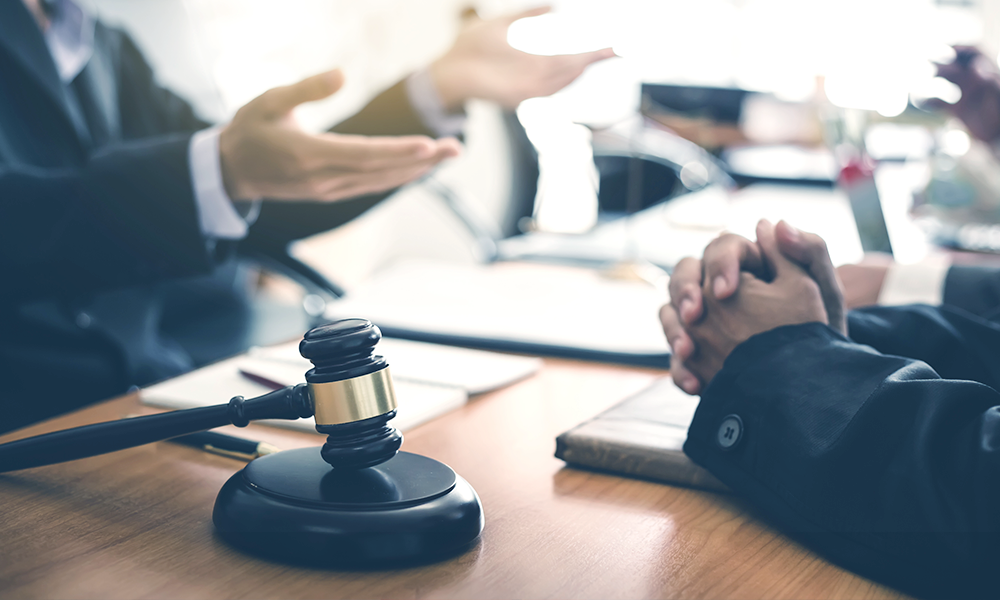 One of the main features of a trial period is that, while it lasts, both parties can terminate the employment contract without having to allege any grounds whatsoever. However, the termination of a contract during the trial period when the worker has or may have COVID-19 is giving rise to very different judgments.

A common practice in labor relationships is to establish a trial period in the employment contract that enables, in the words of the Supreme Court, a fast and efficient formal mechanism to determine both the specific conditions of the work, as well as the skills of the worker to adapt according to the contract (judgment by the Supreme Court of July 12, 2012).

The limits of a company’s right to terminate the contract during the trial period have again become subject of debate in the COVID-19 pandemic, as to whether or not termination is lawful in cases in which the worker may have been infected by the virus.

The solution given by the courts has nevertheless been contradictory to date, with judgments ranging from the annulment of the company’s termination to its validation according to law, in very similar circumstances.

On the one hand, a judgment by the High Court of Justice (TSJ) of the Basque Country, of October 19, 2021 examined the case of a worker that informed the company that she had been in contact with a person diagnosed with COVID-19 and undertook a diagnostic test (PCI) and was awaiting the result. Before the results were available, the company proceeded to terminate her contract for failure to pass the trial period.

The Labor Chamber of the Basque High Court ruled that termination in the case was invalid and considered that the dismissal should be deemed as null and void, as it breached the worker’s fundamental rights. “Our first conclusion is that, having examined the details described above and, in the situation we are currently experiencing, in no case could we establish that the situation of a person allegedly infected by COVID-19 should be considered as one of potential rejection, exclusion or marginalization that stigmatizes or subjectively connotes the person… If we admit a lower treatment of a worker with a particular illness, not for being ill but for a specific illness, we would be creating an element of segregation or discrimination on these grounds”, stated the court.

However, the criteria is not unanimous and during the current pandemic, other courts have reached completely opposite conclusions in cases that are practically identical.

The judgment of the High Court of Justice of Castille and León of November 22, 2020  upheld the decision of the court of instance in a case in which a worker also notified her company of the appearance of symptoms compatible with COVID-19 and was pending diagnosis when her contract was terminated during the trial period, ruling in favor of the company, by stating as follows: “even though it is clear that the company terminated the contract upon becoming aware that the plaintiff was in the situation described, the legal classification of such termination cannot overlook the fact that, at such time, the trial period agreed in the contract was still in force, meaning that the termination can only be declared as null and void if the conclusion is reached that there was a breach of the plaintiff’s fundamental rights, which is not necessarily the case in a situation of sick leave… and, in light of the facts described above, it cannot be concluded that, at the time the contract was terminated during the trial period, could the worker be considered the equivalent as disabled in the manner described by EU case law”.

The cases described highlight the difference in criteria used to judge similar cases, where it is absolutely necessary to analyze each situation to suitably determine the risk.