When are tips considered part of a worker’s wages? 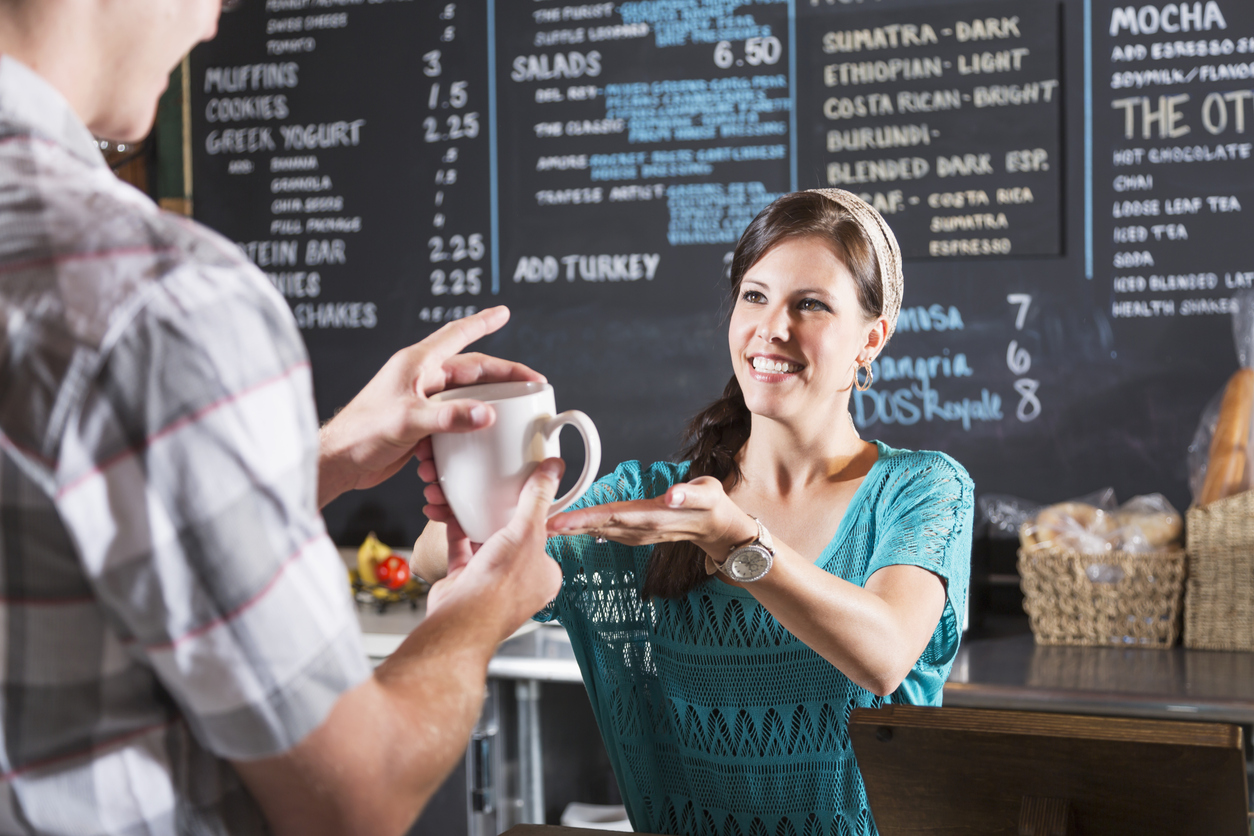 If the tip is a direct transfer between the customer and the worker without the company’s involvement, it will not form part of the worker’s wages.

The lack of labor regulations governing tips in many business sectors (with some exceptions, such as the casino sector which does regulate them) leaves us with myriad questions regarding their proper treatment, such as if they should be included in the paycheck or not, who should manage their distribution, if tips should be considered wages or if social security contributions should be paid in respect of them.

When it comes to inclusion in the paycheck or not, the key factor in assessing it is the manner in which tips are managed by the company. Thus, if the tip is the result of a direct transfer between the client and the worker without the company’s involvement in its management and distribution, it will not form part of the worker’s wages and, therefore, should not be included in the paycheck. Conversely, if the company manages, distributes and controls tips in some way, the amount that is delivered as tips must be included in the paycheck and will form part of the worker’s wages.

As regards the distribution and management of tips, we should look to the judgment handed down by the Basque Country High Court on July 18, 2017, which established that, in the absence of contractual regulations applicable to the specific case, tips must be distributed equally among the professionals who form part of the service that receives the tips. The judgment considers that in this matter the supplementary civil law provisions come into play, specifically article 637 of the Civil Code, which establishes that, when a gift is made to several people, it is deemed made in equal portions. In these cases, therefore, the people who form part of the group that has participated in one way or another in the service rendered cannot be excluded from the distribution of the tips.

In short, given the importance that tips may have in certain business sectors and the doubts they may trigger in this respect, employers would do well to establish more specific regulations and management systems for tips. These can be established in collective labor agreements or other collective agreements that can be reached with the workers that clarify the situation.