What is the cost of replacing a person with a robot? 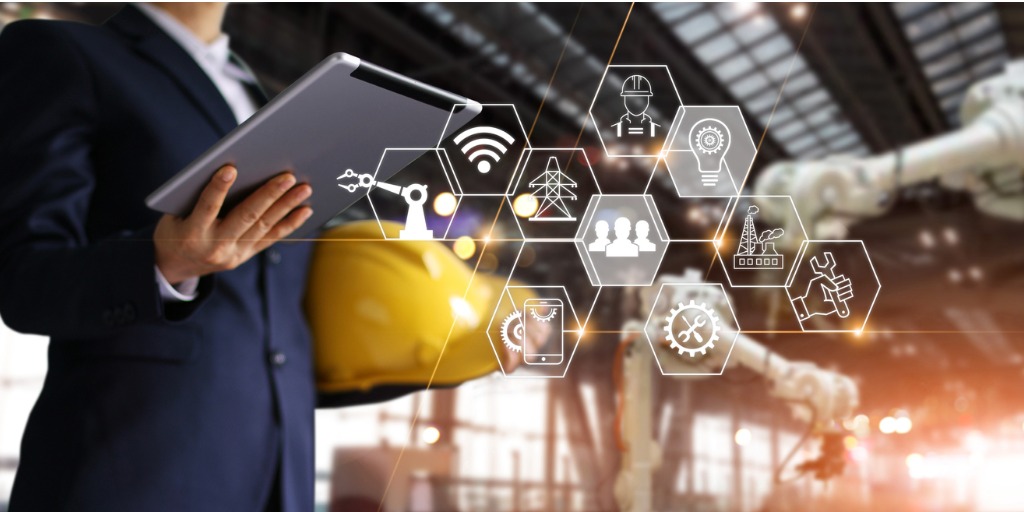 A recent judgment of Labor Court no. 10 of Las Palmas de Gran Canaria has held that the introduction of a robot (or bot) in the working organization at a company is not sufficient grounds to justify a worker’s dismissal.

The ruling, dated September 23, 2019, analyzes the dismissal of an employee engaged in certain office accounting tasks (management and reconciliation of collections), whose duties were mainly taken over by computer software which permitted almost total automation of such duties.

The company justified the termination, among other reasons, on the basis of objective reasons of a technical nature, since the automation of such processes allowed competitiveness to be enhanced, results to be improved in terms of cost and efficiency to be increased in the execution of repetitive operations. In summary, since this software was capable of taking on the work of 2.45 persons, operating 24 hours per day, 7 days a week and 365 days per year, it became a business opportunity tool.

In the court’s opinion, this argument is not sufficient to justify the fairness of the dismissal, since:

The judgment considers that dismissal for objective reasons is a privileged and exceptional way to end an employment relationship, which is only justified when the company is experiencing prior difficulties or problems. Without the prior existence of an adverse situation, a dismissal for objective reasons cannot be justified as fair, since this would involve minimizing the right to work, making way for the right to freedom of enterprise as a prevailing right.

Ultimately, more than preventing the person from being replaced by the robot, what the judgment concludes is that the cost to the businessman cannot be that of the dismissal for objective reasons, but rather the more onerous one of unfair dismissal. This conclusion is in line with those, such as Nobel prizewinner Edmund Phelps or Bill Gates himself, who are now proposing that, if artificial intelligence is going to render most of the current workforce economically irrelevant, a tax should be applied to robots both to slow down that substitution and to finance the social cost which this will involve, given the loss of jobs and tax revenue associated with salaries.

There is no doubt that artificial intelligence is here to stay and that this technological revolution poses important changes within companies, which are increasingly resorting to the use of new technologies to achieve greater efficiency in their processes, cost saving and enhanced productivity and competitiveness.

The question which we must now address is how the labor market adapts and, above all, how employment legislation responds to a reality which is far removed from that which was in the mind of the authors of the Workers’ Statute and of its successive reforms.

Although this judgment is still only an isolated ruling, which must be monitored to see if it is overturned or accepted by other courts, the controversy will not go away.

This debate is not new. The annals tell that a little less than 200 years ago, in Alcoy, a group of 1,200 armed men assembled and tried to enter the city with the intention of destroying the machines which were depriving them of their manual work in the carding and spinning of wool. That incident ended with 17 machines destroyed, the mayor’s promise (not kept, of course) to dismantle the rest of those existing in the city and the proposal by a parliamentary commission to punish those guilty in an exemplary manner, to compensate the owners of the machines and to provide protection for those who wished to use them.

Now, right in the 21st century, the man vs. machine debate is reopened in the labor market (if it has ever been closed) with the technological revolution associated with artificial intelligence, fortunately less viciously, but with similar kinds of argument.