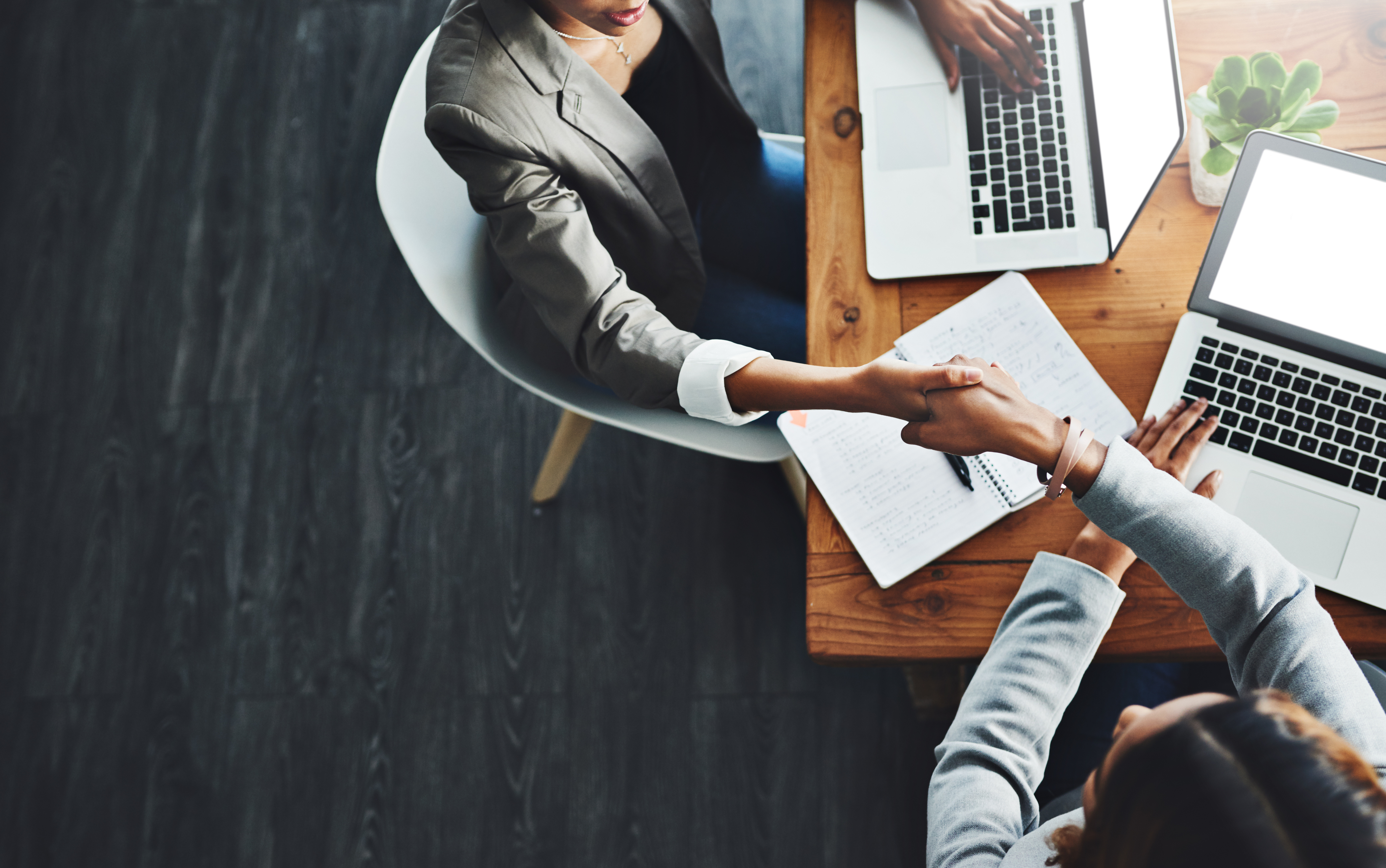 Transnational company agreements bolster company-worker relations by providing clear and stable rules. These kinds of agreements have been being signed for 10 years and there are already more than 300 identified in the joint database of the International Labor Organization and the European Commission.

Lately I feel like a smartphone: the more I get updated, I feel like the slower I operate. I believe it is because the flood (let’s call it what it is: avalanche) of information not only accelerates the frequency with which news cycles, fashion trends or topics of conversation on social media change but also directly affects the management of  labor relations.

Every day (I exaggerate, but not much) there is a new guru pontificating on a new way to manage labor relations, saying things like we should put the focus on conciliation, we need to change our mindset to pave the way for  smartworking, we should make everything flexible and let everyone make do however they want, we should punch time clocks like in the `70s because the labor inspectors say so, we should prioritize adding value for shareholders, we should take care of workers so that they take care of customers. In short, a rain storm for everyone, whether you grab an umbrella or not, which exposes us to becoming weather vanes that defend one set of values or another depending on which way the current management trend is blowing.

And in this turbulence, how do we maintain the business freedom of movement necessary to continually adapt while keeping our feet on the ground and defending what we want to defend? How can we move toward new management trends while undertaking long-lasting commitments that actually identify us as people (and as businesses) and how do we reflect it? And what does this have to do, you will say, with labor relations?

The solution – in a globalized world in which a large percentage of companies, after years of crisis, were forced to look beyond borders to be able to expand or even survive – consists today of understanding what  transnational company agreements (TCAs) are and why they are so useful. A TCA is not a mere declaration of

principles or a watered-down collective labor agreement that only deals with general matters. TCAs are instruments that are negotiated and agreed on between company and worker representatives in order to reflect, at the transnational level (apart from the applicable jurisdictions and legislation), those issues that regulate labor relations in a crosscutting manner, fixed issues apart from the trends, the principles that constitute the hard core of labor relations regardless of the applicable legislation, the people who manage the organization, the management trends and even the minimum legal requirements existing in each country.

Therefore, the signing of a TCA strengthens company-worker relations by establishing clear and stable rules that govern day-to-day disagreements (including during the negotiation of other agreements between the parties) and it also enables, among others:

Maintaining stable minimum requirements that ensure that the company’s objectives, beyond its numerical objectives, are achieved in a crosscutting manner, regardless of the place and circumstances present, thereby contributing to making such standards uniform in Europe and even around the world. Minimum requirements such as gender equality, decent pay, the abolition of child labor, non-discrimination in all its forms, among others of vital importance, should necessarily form an essential part of the  Employer DNA (many also match the legal framework, at least in Europe), thereby giving rise to the addition

It sounds like science fiction, doesn’t it? An international agreement, negotiated with the workers’ representatives and to regulate matters such as working hours. It seems impossible. And yet these kinds of agreements have been being signed for over 10 years and there are already 300 transnational agreements identified in the joint database of the International Labor Organization and the European Commission, signed in all kinds of industries and regulating such varied issues as pensions, outsourcing processes, the measurement of labor efficiency or mere declarations of principle (in the simplest versions of TCAs).

We are not talking about signing on to the latest fad. Nor are we talking about giving the company a facelift to appear in the latest ranking. We are simply talking about agreeing on and documenting the values and ideals that identify and differentiate the work that we do, those which truly identify our ideals (and those of our counterparts) and that go beyond the minimum regulatory requirements, while giving visibility to the road map and the goal pursued. All of this also has to do with labor relations management and the transitional company agreements that, like it or not, are going to feature more and more in the globalized and interconnected world we live in.