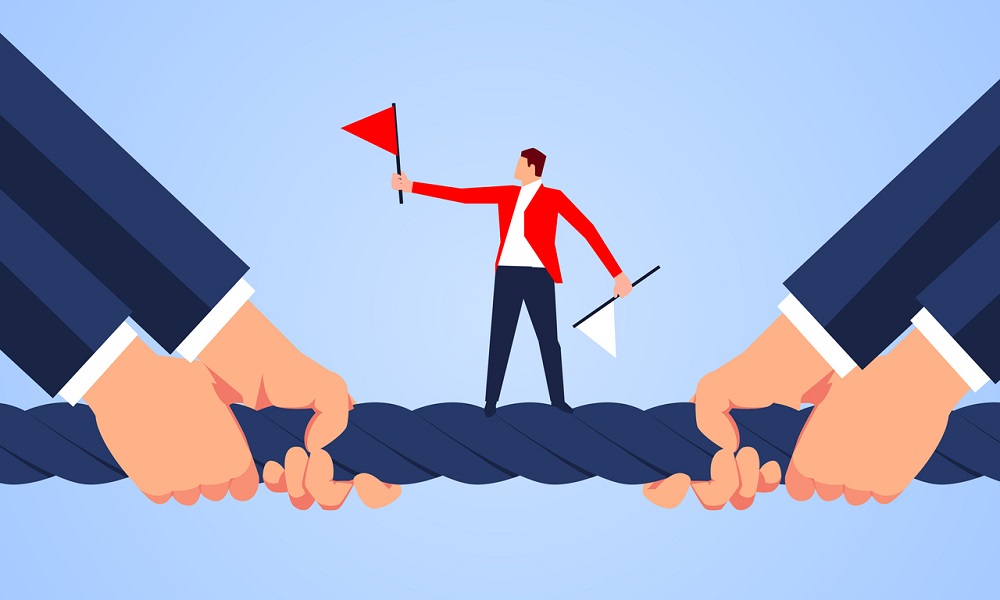 A judgment by the Supreme Court has stated that acts that may result in unfair competition performed by an employee after leaving the company may be judged in a Labor Court as a remote cause of the employment contract.

The protection of confidential information leads to many companies signing non-compete clauses with their workers that apply after the employment contract has terminated. According to the provisions of article 21 of the Workers’ Statute, the validity of this clause is conditioned to a series of factors, including:

When all these requirements are met, it is possible to file a claim against the worker for breach of contract.

However, what happens if the company did not consider it necessary to sign a non-compete clause and the worker commits unfair competition just after leaving the company – by taking all the confidential data-?

The company is obviously entitled to claim the damages caused by such harmful conduct. Nevertheless, the issue relating to where the claim must be filed and resolved is far from being simple.

The Labor Chamber of the Supreme Court had the opportunity to rule on the jurisdiction for this type of claim, confirming that it corresponds to the Labor Courts.

In this regard, in its judgment of October 1, 2019, the Supreme Court upheld an appeal in cassation for a definitive ruling on a point of law filed by a travel agency that suffered the consequences of unfair competition by two former employees. The key issues to understand the court’s ruling are:

The company filed an appeal with a higher labor court against the court of instance’s decision, which was dismissed by the Labor Chamber of the High Court of Justice of Madrid.

Essentially, both courts considered that they did not have jurisdiction due to the subject matter, as there was no post-contractual non-compete clause as such. In addition, the events occurred after the workers had left the company and the acts of unfair competition had not been committed by natural persons, but rather the legal person/company that had been incorporated.

As a result, the Labor Court and Labor Chamber of the High Court of Justice of Madrid concluded that, given that the plaintiff company’s claim was based on the Unfair Competition Law 3/91, of January 10, 1991, jurisdiction corresponded to the civil courts.

According to the same grounds as the aforementioned High Court of justice, the Supreme Court-based is decision on article 2 a) of the Labor Jurisdiction Regulation Law, which states that labor jurisdictional bodies shall judge all litigation between employers and their workers as a result of an employment contract, as well as on article 5 d) of the Workers’ Statute, which states that the worker has a basic duty, under the principle of good faith between the parties, to refrain from competing with the company’s business.

In short, it concluded that the litigation subject matter had arisen as a result of the employment contract and that, despite being a dispute relating to unfair competition after the contract had terminated, there was no doubt that this was the starting point.

In this regard, it is interesting to highlight the novelty of this approach in considering that a solution is not prevented by the fact that the acts of unfair competition had been committed by a company, given that the court considered that it may be used as an instrumental third-party by the workers, from which the company affected may claim joint and several liability. In any case, the court of instance in the specific case may rule on the legitimacy to be sued or not of other legal persons that intervene together with the worker in acts of unfair competition.

With this ruling, the Supreme Court appears to have finally resolved a dispute giving rise to different interpretations. Therefore, although the company does not have a non-compete clause, the acts that may result in unfair competition can be judged by a labor court, as a remote cause of the employment contract.

The practical importance of this doctrine should not be overlooked in light of the different procedure applicable to this type of claim between civil and labor courts. It is therefore likely that many companies will have less reservations in filing a claim of this nature for damages caused, bearing in mind – amongst other factors- that the procedure is simpler in a labor court than in civil jurisdiction and labor court costs are more moderate and restrictive when the claim is not upheld.