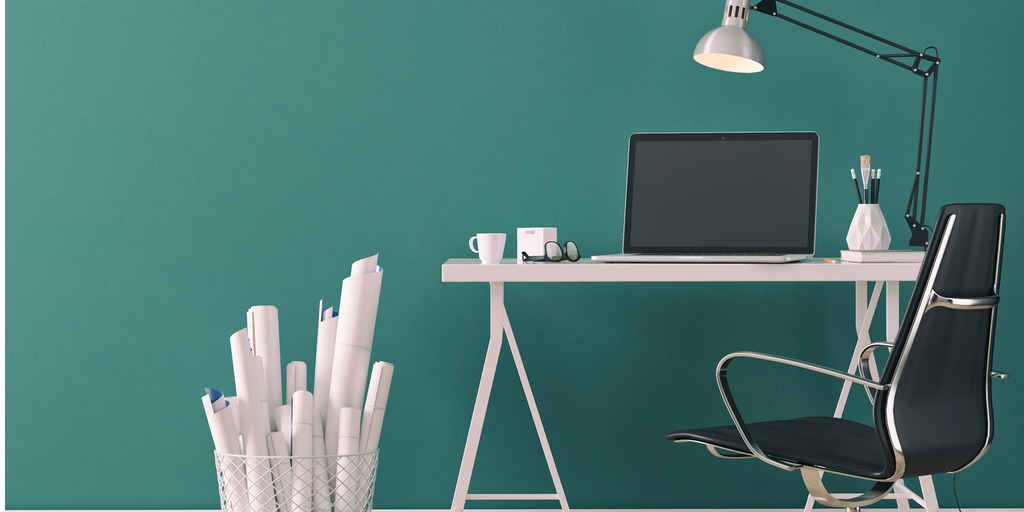 An employer may dismiss an employee due to absences from work, even where such absences are justified, according to article 52 d) of the Workers’ Statute, which regulates terminations of employment contracts on objective grounds.

However, not all failures to attend work constitute valid grounds on which to dismiss an employee. The provision in question lays down certain requirements in this respect: namely, that the employee’s absences, even where justified but intermittent, must account for 20% of working days in two consecutive months, provided that the total absences in the preceding 12 months amount to 5% of working days, or 25% in four nonconsecutive months within a 12-month period. All the foregoing is bearing in mind that not all failures to attend work count for these purposes; those which are not taken into account include occupational accidents or non-occupational accidents or illnesses when sick leave has been agreed with official health services and lasts for over twenty consecutive days.

The complex wording of this article has led to doubts over its interpretation and even contradictory legal rulings on how these periods should be counted. As a result, the Supreme Court has been forced to unify case law on the subject.

One of the first doubts that arises when reading the provision is whether the 20% figure in two consecutive months and the 25% figure in four nonconsecutive months must be reached in each of the months individually or in said periods overall. In its judgment of October 5, 2005, the Supreme Court concluded that in both cases, the percentage should be reached considering these periods overall, even if they are not reached in each month independently, since what is important is the persistent nature of the employee’s failure to attend.

The second aspect that may arise is whether the calculation of the months should be from date to date or by calendar months. In this regard, in its judgment of December 9, 2010, the Supreme Court unified case law by concluding that the months had to be calculated from date to date, since otherwise, certain days during which the employee did go to work might be excluded from the calculation, which would be contrary to the purpose of the rule, which is quite simply to combat absenteeism, in view of its negative influence on the employment relationship.

Another question that arises is the period to be considered when determining whether the requirement for the total number of absences from work in the preceding 12 months to reach 5% of working days is met in cases of failure to attend work in two consecutive months. The Supreme Court clarified this doubt in 2018, specifically in its judgments of March 19 and July 11, in which it ruled that the day from which this twelve-month period should be counted back (dies ad quem) is the date of dismissal of the employee.

Finally, in relation to objective dismissal due to absences of 25% in intermittent months, the Supreme Court recently clarified in its judgment of February 4, 2019, given the existence of contradictory rulings, that it was essential for said percentage to be reached in the four-month period. Consequently, the dismissal would not be justified if said percentage were reached in a shorter period.

These judgements are probably not the last to be handed down with a view to clarifying the practical application of objective dismissals due to employees’ failure to attend work, especially bearing in mind that the rate of absenteeism, according to figures that have been published recently, is increasing substantially. 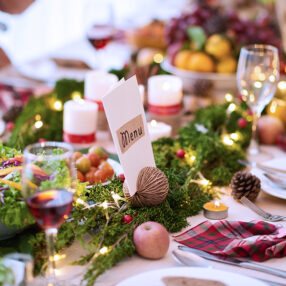