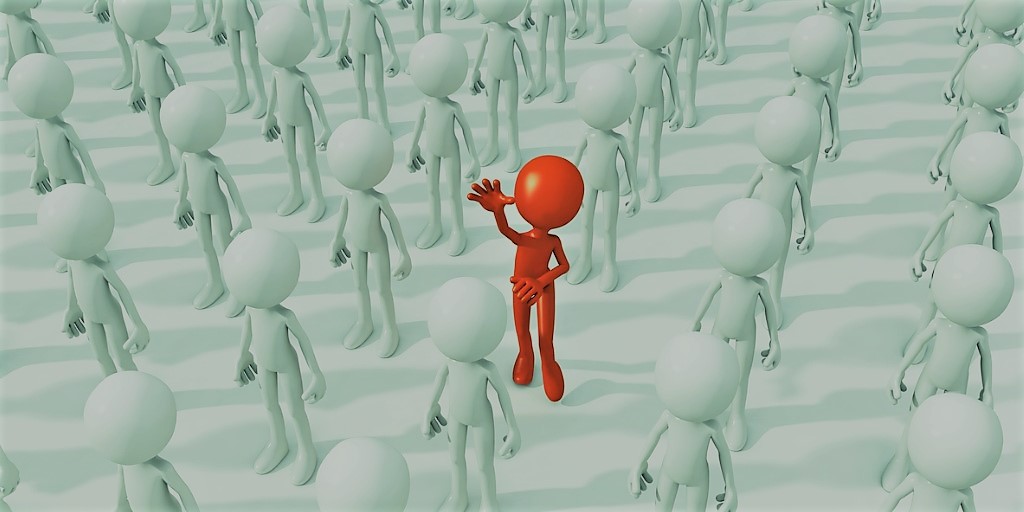 In 2019 we have witnessed intense inspection activity to monitor the presence in companies of what are called “non-employee trainees”, colloquially known as interns. The new Government, according to the program of the so-called “Progressive Coalition”, envisages the creation of a new intern’s statute (so that this concept serves excessively training purposes, and establishing a maximum percentage of interns in companies) and also provides for promoting the fight against labor fraud, the identification of ‘fake interns’ being one of the priorities. However, this effort to combat fraud is highlighting the huge legal uncertainty which exist in this respect, even when agreements are signed with prestigious educational institutions.

However, none of the existing legislation provides a clear definition for companies regarding the limits of the concept of nonemployment training and the conditions which must govern their provision of services, so that even companies which resort to this concept with the best of intentions find it difficult to ascertain whether or not they are complying adequately with the legislation.

In general, the content of nonemployment training cannot give rise to replacement of jobs (Article 2.3 of Royal Decree 592/2014). However, the legislation does not offer any indication about what companies must do in order to offer the practical training which is related to the work which is habitually performed but which is also distinguished from the tasks which are performed by their own employees.

The distinction between training and employment is being made by the courts, on a case by case basis. In this respect, the judgment of the Superior Court of Justice of the Basque Country, of May 14, 2019, is relevant since it provides an excellent summary of the state of the issue, concluding that the distinction between a trainee and an employee must be based essentially on the fact that the internship is training, as opposed to obtaining a certain product or result from work, which characterizes the employment relationship.

What signs do the courts and the Labor Inspectorate take into account to ascertain whether we are faced with training activity or disguised work? They may vary depending on the type of activity, but in general, the following, inter alia, can be mentioned:

Although it is undoubtedly positive and necessary to combat fraud and to pursue actions which deliberately make the labor market precarious, it is also absolutely necessary for the ground rules to be clear for all involved and for companies to be provided with legal certainty in their activity, by clearly and objectively drawing the distinction between the concept of intern and that of employee. 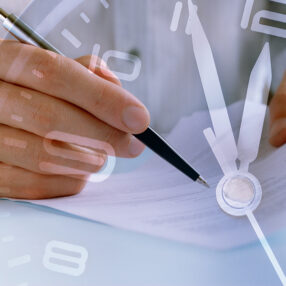 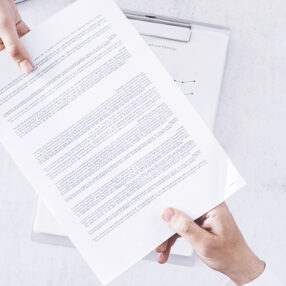