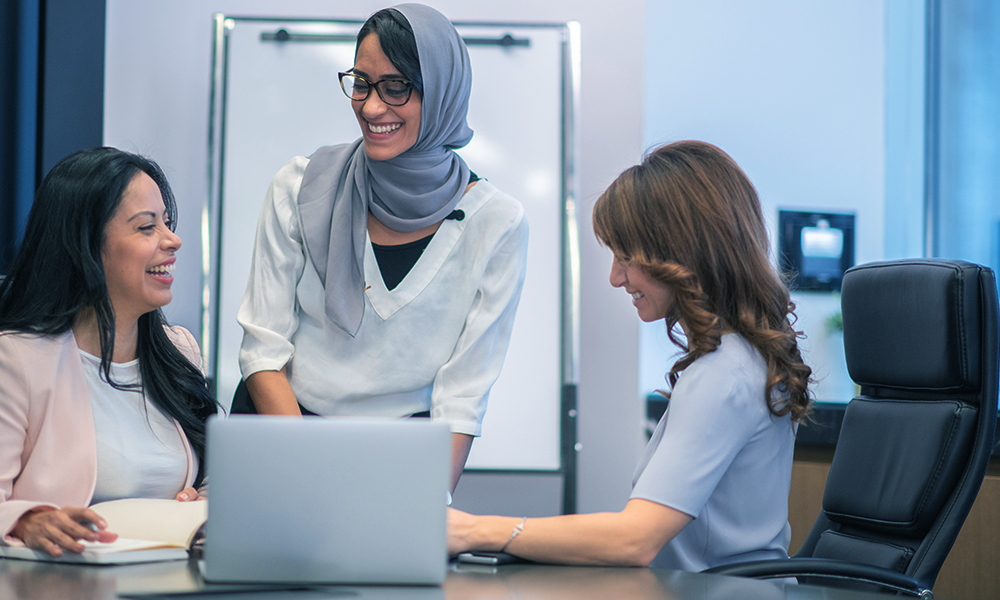 Under debate, again is the dilemma regarding which right should prevail: that of employers to make their business a neutral space from an ideological, philosophical and religious perspective, or that of workers to make visible their convictions, also in the workplace, where they do not cease to be persons?

This legitimate confrontation of rights between the parties to the employment relationship could be resolved as follows: employers can, within the scope of their power of management and pursuant to the freedom of enterprise recognized in Article 16 of the Charter of Fundamental Rights of the European Union and in Article 38 of the Spanish Constitution, implement a neutrality policy which forbids workers to wear symbols of political, philosophical and religious convictions.

However, this assertion cannot be categorical since these business practices are not free from controversy, especially when they clash with workers’ ideological, religious and political freedom. Numerous disputes have been brought before the courts at national and international level as a consequence of employers’ decisions or practices, which forbid their workers to wear symbols, which show their political, philosophical and religious convictions in the workplace or even impose disciplinary penalties for breach of these instructions.

There is currently no unanimous case law or approach in relation to this issue at EU level.

The European Court of Human Rights has had the opportunity to analyze on several occasions various scenarios of confrontation between the use of religious symbols and other possible interests of various kinds, adopting differing and diverse solutions, tending to respect the autonomy of national legislation of the State in which such confrontation emerged.

The cases relating to the prohibition of the use of the Islamic scarf or veil in the workplace are well known (Dahlab, Leyla Sahin v. Turkey, or S.A.S. v. France), or of wearing a cross around one’s neck (the case of British Airways).

This debate has arisen again in the EU courts due to two requests for preliminary rulings filed by the German courts Arbeitsgericht Hamburg (Hamburg Labor Court) and Bundesarbeitsgericht (Labor Chamber of the Supreme Court), which relate to the application of the nondiscrimination principle in employment and occupation regulated in Directive 2000/78/EC. Amongst other issues, the Court of Justice of the European Union (CJEU) was consulted as to: whether the employer’s decision consisting of applying a neutrality policy which forbids workers who are in direct contact with clients to wear visible signs of political, philosophical or religious convictions constitutes direct or indirect discrimination on grounds of workers’ religion or convictions.

The legal debate analyzes whether the employer’s objective of conveying to clients an image of neutrality is sufficient justification for imposing (or impeding) a certain dress standard on their workers, which may affect or violate their religious freedom or whether, on the other hand, the employer is also required to prove a certain detriment.

After a detailed analysis of the conflicting freedoms (of enterprise and ideology), the scope of Directive 2000/78/EC and the principle of nondiscrimination in employment and occupation regulated by Community law, the judgement given by the CJEU on July 15, 2021 resolved the issues raised, by way of summary, in the following terms:

The reply by the CJEU to the issues raised essentially coincides with the proposal made by the Advocate General in his conclusions submitted on February 25, 2021.

Finally, it is important to clarify that a different scenario from that analyzed in this post is that of the so-called “ideological companies” (tendezbetriebe), in which the lawfulness of forbidding workers to wear symbols which contradict the company’s ideological or religious tendency is raised. For example, as the German case law has analyzed, whether it is lawful to forbid the staff of a Catholic hospital to declare pro-abortion beliefs or to wear symbols of a political party or a labor union other than the party or union for which services are provided.

These issues are a consequence of the human condition itself. To recall the words of the Swiss writer Max Frisch: “We asked for workers… we got people instead”.