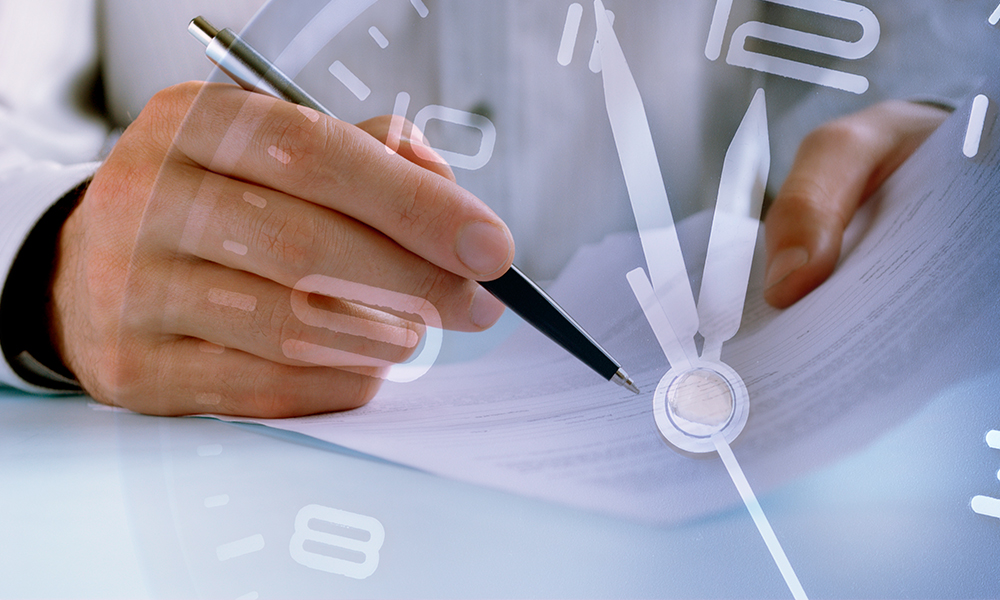 For several months, there has been talk of the labor reform that the Government wants to implement. Once again, the main issues subject to debate and possible modification will include the need to limit temporary contracting. In this regard, we should not overlook the fact that providing companies with more flexibility to adjust their staff will help to increase the number of indefinite-term contracts.

According to the news published, the Government is planning to limit the term of casual contracts to a maximum of 6 months (although, in exceptional cases of sectorial collective bargaining agreements, the term may be extended to 12 months) and eliminate contracts for project work and services. In addition, it highlights the need to resort to indefinite-term contracts for seasonal work to cover the needs of summer, Christmas or peak production/work periods of the year in which such needs are known to the company and not to use casual contracts.

However, the current legislation on temporary contracts and court judgments on the matter clearly state that casual contracts to cover temporary market demand can only be used in unforeseen circumstances due to an unknown increase in business volume.

Furthermore, the Government’s proposal introduces a new issue, establishing that the termination of temporary contracts signed in abuse of law, in other words, without a truly temporary reason, will be deemed as null and void and not unjustified, as currently regulated. The consequence of a declaration of nullity would be the company’s obligation to reinstate the worker and pay his/her salary as from the termination of the contract until effective reinstatement.

If the labor reform passes the nullity of termination of temporary contracts signed in abuse of law, it should encourage companies to limit temporary contracting to cases that clearly constitute a temporary need that is unknown and unforeseeable, in light of the high risk of having to pay the costs of reinstating the worker.

Nevertheless, the termination of a temporary contract with a short duration that is not considered sufficiently justified would result in the nullity thereof (and, consequently, the company’s obligation to reinstate the worker), whereas unjustified dismissal of an indefinite-term employee with more length of service at the company would lead to the dismissal being deemed as unjustified, which could be seen as unfair treatment of workers, based on the nature of their temporary or indefinite-term contract with the company.

Until the specific terms of the labor form in relation to temporary contracts are confirmed, we look at the reasons why companies use temporary contracts when the need is indefinite. Principally, in addition to the severance payable in the event of justified objective dismissal (20 days’ salary per year of service, up to a maximum of 12 months) and the unjustified (objective or disciplinary) dismissal of an indefinite-term worker (33 days’ salary per year of service, up to a limit of 24 months), as opposed to the severance for the termination of a temporary contract (12 days per year), companies are faced with the need for greater flexibility, in order to avoid procedural costs and uncertainty and therefore resort to temporary contracting which, in their opinion, enables them to  adjust their staff more easily, without having to deal with either disciplinary or objective dismissal proceedings. New and more flexible measures that enable companies to adjust their staff will therefore undoubtedly contribute to an increase in the number of indefinite-term contracts.