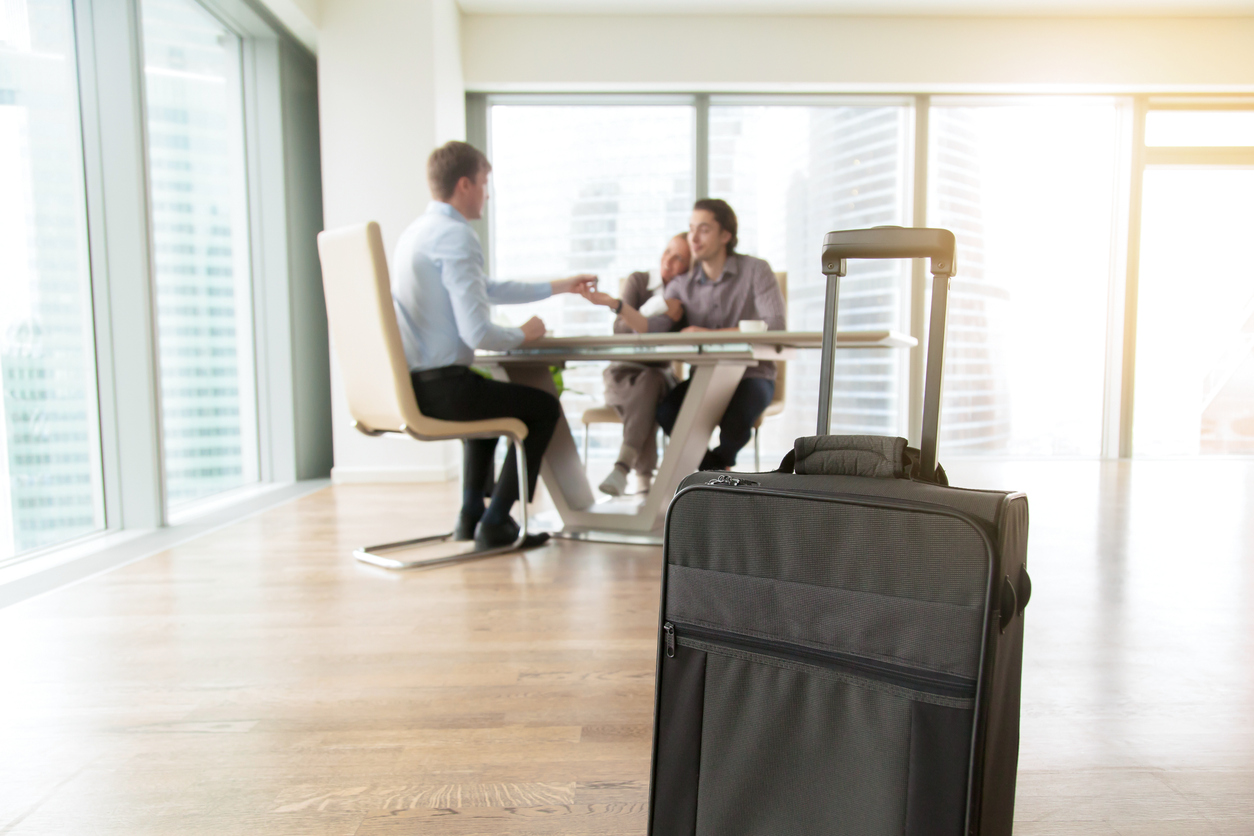 Three years after it was passed, Directive 2014/67/EU of the European Parliament and of the Council, of May 15, 2014, has been transposed into the Spanish legal system.

The purpose of the European legislation is to ensure compliance with Directive 96/71/EC on the posting of workers under a services provision framework, which established:

While the 2014 Directive was being transposed, the Directorate-General of Labor and Social Security Inspection passed Technical Criterion number 97/2016 on the posting of workers providing cross-border services, in order to clarify the interpretation of certain situations and update and adapt the previous Technical Criterion 42/2005 to the new European legislation.

However, the actual transposition was implemented by Law 45/1999, of November 29, 1999 on the posting of workers providing cross-border services, through Royal Decree-Law 9/2017, of May 26, 2017, which transposes European Union (EU) directives on financial, commercial and health matters, as well as the posting of workers.

The most important amendments introduced by the Law include the following, which are intended to strengthen the legal controls relating to the temporary posting of workers in the EU:

In addition to these mandatory documents, the absence of which is now punishable by new administrative penalties, the Law contains a list of facts that help to determine whether or not a specific situation is considered as a temporary posting of workers.

We will have to wait and see whether or not the objectives of the Directive are achieved by the new measures in the medium and long term; for the time being and, in the short term, the next few months will see the publication of the regulations passing the new electronic notification procedure and the creation of a central electronic registry of notifications.