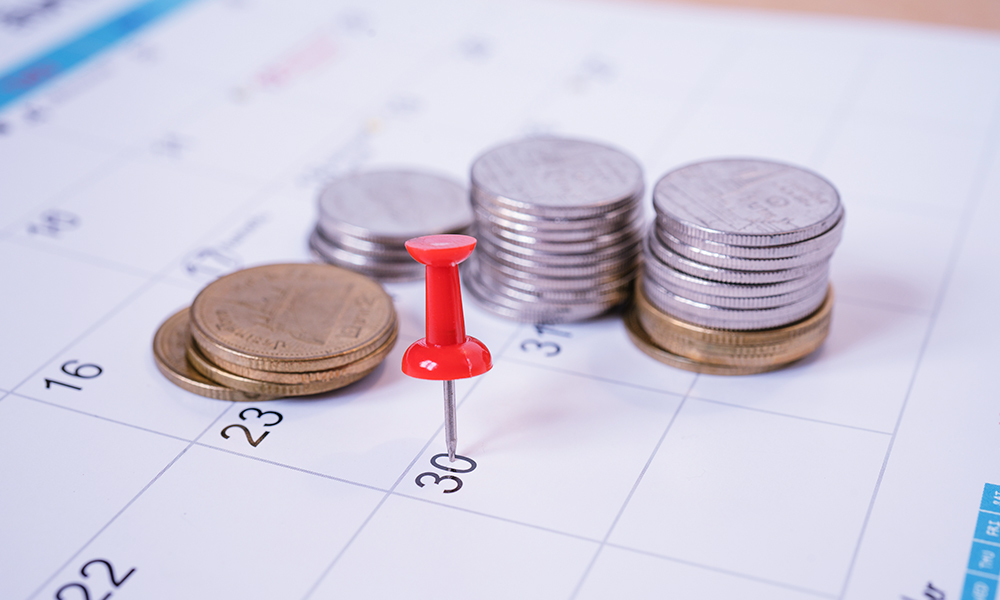 A Supreme Court judgment has rekindled the debate on the consequences that making special payments on a pro rata basis may have for companies when the collective labor agreement expressly prohibits such practice.

According to the case law of the Supreme Court, as we analyzed in a previous post, when a collective labor agreement prohibited making special payments on a pro rata basis and the employer breached such prohibition, said pro rata payments were considered part of ordinary compensation and, in these situations, the employer had to make the special payments again. This view was expressed by the Supreme Court, among others, in its judgments of January 25, 2012, February 8, 2021 and January 19, 2022.

However, a new ruling by the Supreme Court has shifted this issue again. It is the Supreme Court’s judgment of May 18, 2022, in which, upholding the appeal in cassation for a definitive ruling on a point of law filed by the employer, the Court revoked the appealed decision and released the employer from having to pay the claimant/worker the special payments that he had received monthly on a pro rata basis.

The Supreme Court arrived at this conclusion on the grounds that the collective labor agreement in question (in this case the 7th Nationwide Collective Labor Agreement for Care Services for Dependent Persons and the Promotion of Personal Autonomy) does not define this consequence for the breach of the pro rata prohibition and, accordingly, since the claimant had received the pro rata special payments on a non-contentious basis throughout the employment relationship, “the acceptance of and consent to the monthly receipt cancelled the employer’s corresponding obligation and recognizing the special payments again would lead to an unfair enrichment of the worker.”

Thus, uncertainty has reappeared in an issue that was already settled, which undoubtedly gives cause for hope to companies that have proceeded to make special payments on a pro rata basis without first taking into account what the applicable collective labor agreement says in this regard.