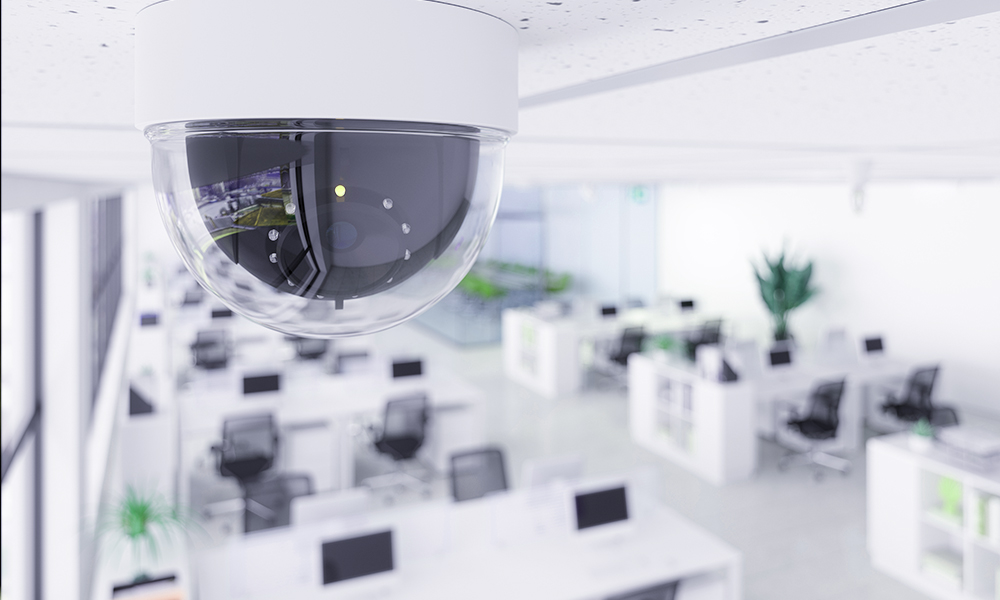 The courts are allowing a growing amount of leeway for using closed circuit television (CCTV) cameras to monitor suspicious conduct of workers without informing the employees in advance. There have been an extensive number of cases already, yet even more variations on the issue continue to arise; for example, what happens if the cameras are installed by a private investigation agency hired by the employer? This very question was recently addressed in a judgment of the High Court of Justice of Castilla y León.

The use of video surveillance recordings for disciplinary purposes, without having first informed workers that they were being filmed for that reason, has been addressed in multiple court rulings.

It has also been discussed in several posts in this very blog. In those posts, we explained how the various court rulings handed down suggest that parties are being given more and more latitude when it comes to the requirement to individually inform the workers who might be recorded, up to the point that insufficient or no notice that CCTVs will be installed or used does not always and automatically mean that the workers’ fundamental right to privacy was infringed.

The October 17, 2019 judgment of the Grand Chamber of the European Court of Human Rights (López Ribalda II case) was instrumental in creating this increased room to maneuver. The judgment established that the general, but not absolute, rule that workers who might be recorded should be informed in advance can be overridden when there is reasonable suspicion of workplace misconduct that justifies the installation of a video surveillance system and, moreover, when the employer’s actions pass the threefold test of appropriateness, necessity and proportionality.

Along the same lines, in its judgment of March 30, 2022, the Spanish Supreme Court analyzed whether CCTV evidence submitted by a company to justify the disciplinary dismissal of an employee can be considered admissible. The Supreme Court considered that the video surveillance was a justified, appropriate, necessary and proportionate measure for the purpose sought, therefore satisfying the proportionality requirements, and overturned the lower courts’ rulings. The employee in question had not been notified that he was being filmed while working or that the recording could be used for disciplinary purposes. However, the cameras were set to record continually and portions of the film were viewed at random; moreover, the workers’ representatives had been informed that cameras would be used to prevent an unexplained issue of products going missing from the store.

In connection with this question, the March 28, 2022 judgment of the High Court of Justice of Castilla y León, sitting in Valladolid, analyzed a case involving a new and different element: the CCTV cameras had not been installed by the dismissed worker’s employer but rather by a private investigation agency hired for that purpose.

The judgment rejected the appeal the dismissed worker had lodged against the lower court’s ruling declaring the dismissal to be justified. The case involved a municipal bus driver about whom riders had made complaints, some of which were reported to the municipal police. In response to these complaints, the employer hired a private investigation agency, which installed surveillance devices in the driver’s place of work. These cameras captured her misconduct.

Neither the workers who could have been filmed nor their legal representatives were informed that the cameras, which were not placed in plain sight, would be installed, and no sign was hung to inform riders of the video surveillance.

The High Court of Justice of Castilla y León concluded that the installation of the CCTV cameras was lawful, on the following grounds:

In that regard, the judgment notes that article 48 of Law 5/2014 requires the party hiring detectives (in this case, the employer of the dismissed bus driver) to evidence a legitimate interest, and that the private investigation services be carried out in observance of the principles of reasonableness, necessity, appropriateness and proportionality.

The court considers that the measure adopted was prudent and rational, since the cameras only recorded images, not sound, of the driver’s seat and of the bus cash box. In addition, it was appropriate and necessary for the purpose sought, with the court understanding that there was no other less intrusive way to achieve the same objective. Lastly, the court held that the measure was proportionate, given that it was limited to the place and time that were essential for verifying whether the riders’ complaints were true, without filming any aspect of the driver’s private life.

In light of the foregoing, the court concluded that the employer had verified the irregularities detected through legitimate means, namely by seeking the involvement of a detective agency, which carried out its work lawfully.

This judgment represents a new way of looking at the installation of video surveillance devices, this time in cases where they are installed by a different party, such as a private investigation agency, and provides a reference for determining and assessing specific criteria that can facilitate the discussion surrounding this issue, always bearing in mind the circumstances of each particular case and without losing sight of the aforementioned threefold test of appropriateness, necessity and proportionality.