On the road to equality at work: Where are we? 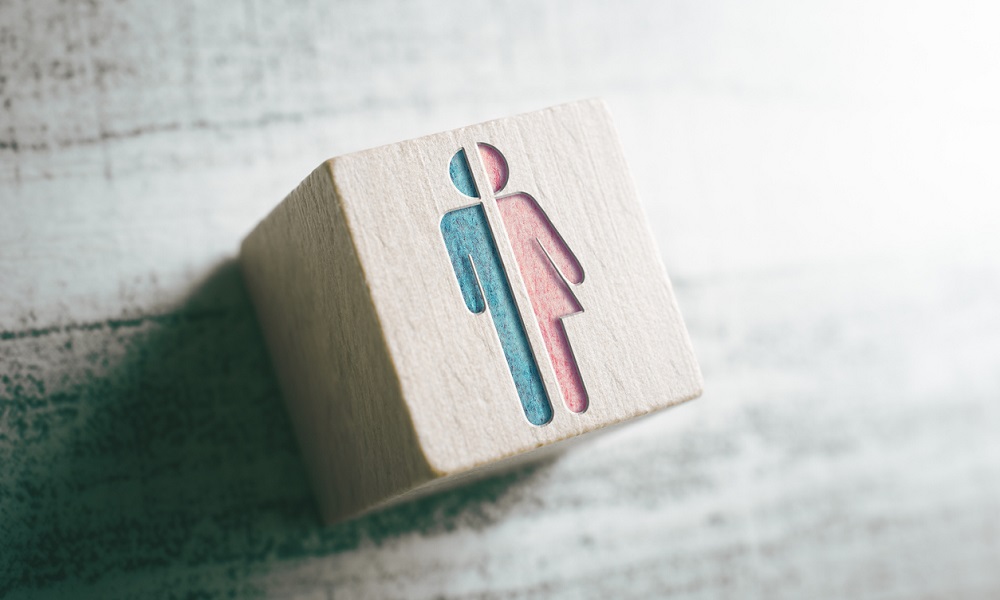 In 1957 the Treaty of Rome already contemplated the principle of equal pay between male and female workers for equal work, and therefore barred pay discrimination based on gender. And in March 2020 we heard the President of the European Commission say that “Gender equality is a fundamental principle of the European Union, but is not a reality yet”. There are multiple factors behind inequality continuing to exist today. It is not enough to adopt measures in business environments, they have to spread into other key areas including education, and cultural and social contexts.

We are all familiar with the numerous items of legislation passed in the field of labor and employment in Spain to promote real and effective equality between men and women, directed at the conduct of private companies and other organizations in this respect.

This legislation has probably had the greatest impact in the private sector, which is where we have seen the most improvements in equality according to the European Commission.

As the European Institute for Gender Equality noted in 2020, Spain is the eighth country with the least inequality after Sweden, Denmark, France, Finland, the Netherlands, the UK and Ireland. Spain scored a fail on pay equality however. The European Commission reported that women still receive lower pay than men (-13.9%).

Although the inclusion of women on the job market in Spain is given a reasonably good score, there is a notable difference in job segregation and the quality of work which results in pay inequality. This fact appears to be a consequence of the existing gap in education and training, where high segregation is found in the subjects studied by women, inviting reflection on the need to tackle equality not just in business environments, where efforts are mainly being directed, but also in others such as in education, and cultural and social contexts.

The data also evidences that women have a greater investment in family life, as shown by the fact that, according to the Spanish National Statistics Office, in 2013 94.5% of leave of absence taken for childcare was requested by women and in 2019 the figure was still very high for women, at 90.95%.

The conclusion to draw is the data tells us that progress has been made in recent years, but this progress is not sufficient in any case. Imposing multiple obligations on employers in legislation has not corrected gender inequality completely, suggesting that other measures are needed in education, and cultural and social contexts, to really push for true equality between women and men. 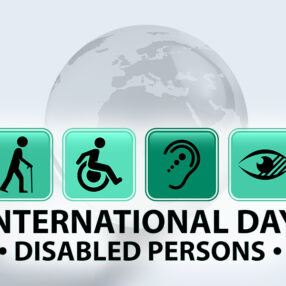 Integration of people with disability continues to be a challenge 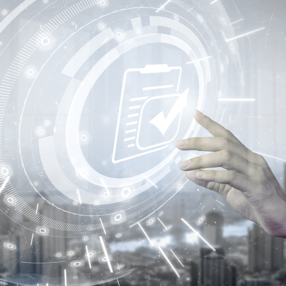 Towards the standardization of labor compliance 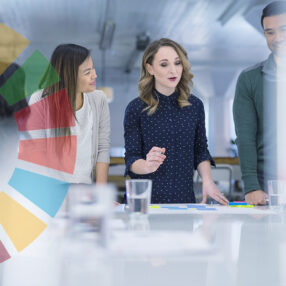 As the ODS get older, ESG criteria make progress, also in a labor environment 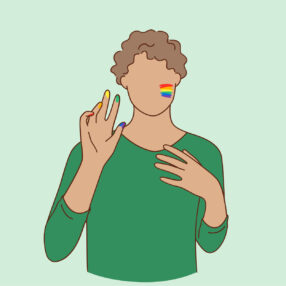 Pride in greater diversity at companies and in legislation