New developments in the right to strike 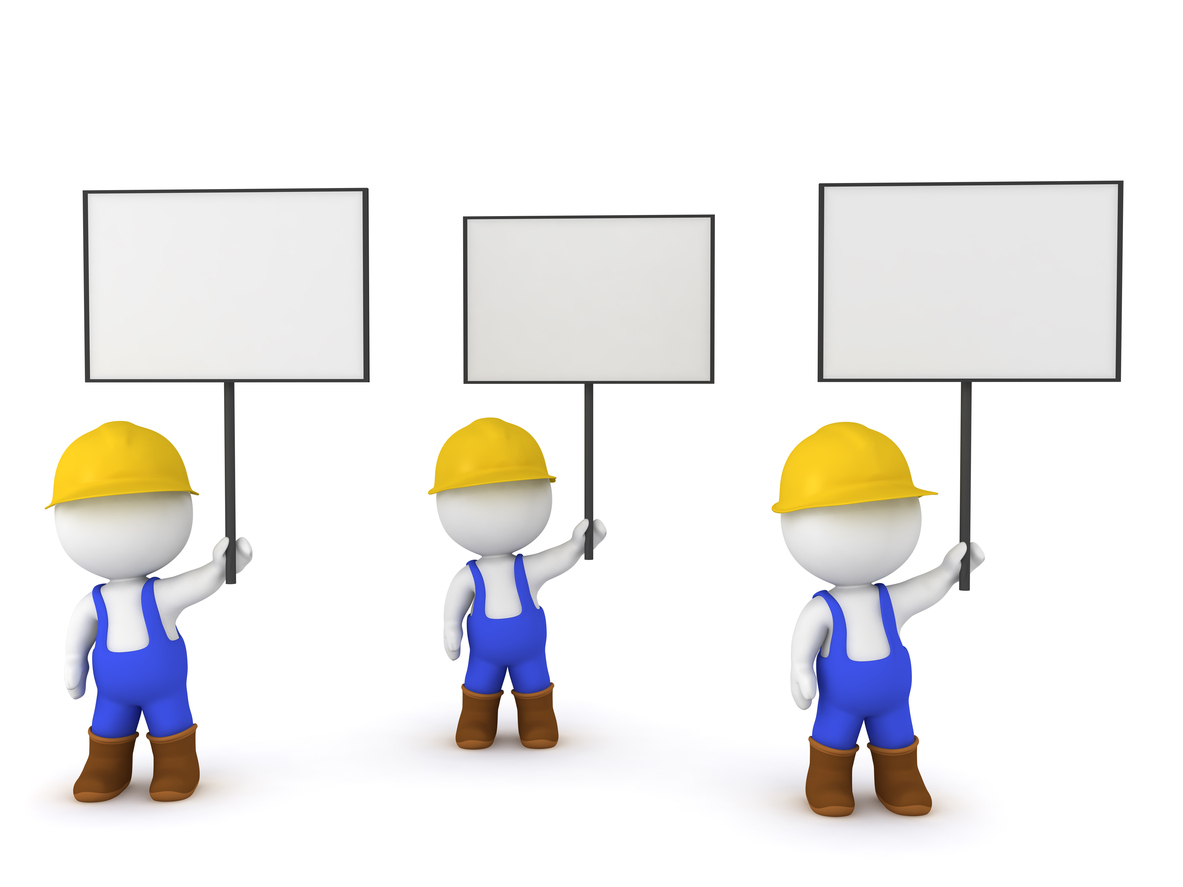 Not long ago in this Blog we spoke about the extremely protectionist tendency of case law in relation to the right to strike, which prohibits practically all actions by businesses that directly or indirectly help to lessen its effects.

However, we have recently encountered two rulings, one by the Supreme Court and the other by the Constitutional Court, that seem to break away from this tendency, or at least, adapt it to one of the new production requirements of the 21st century.

First of all there is the Judgment by the Supreme Court of November 16, 2016, which analyses the limits of the steps taken by businesses against strikes in situations of decentralization of production. Let us examine the case in question:

A company whose principal activity was the assembly and dismantling of metal structures sought to undergo a restructuring process, as a result of which a strike was called by the workers’ statutory representatives. Said company had executed contracts for services with several multinationals. Several operations under the contracts had to be performed precisely during the days that the strike was called, and because it was impossible to do so, the customers chose to place orders for such operations with another supplier.

The Provincial Appellate Court, in its judgment of November 30, 2015, initially held that this action breached the fundamental right to strike, since it was originally envisaged that these operations would be performed by the workers on strike. Therefore, the aim of placing this new order with a different supplier had been to minimize or even eliminate the effects of the strike.

However, in the judgment we are examining, the Supreme Court held that this absolutely extensive interpretation of the right to strike was incorrect, and that customers were in all cases free to replace the service supplier with another one. Using a simile that perhaps is not altogether suitable but which is definitely very graphic, the Court went so far as to say that upholding the complaint would be tantamount to: “sustaining that the usual customers of a store cannot buy at another store if the first one is on strike”.

Following on from this decision came the Judgment of the Plenary Session of the Constitutional Court of February 2, 2017, this time on the so-called “technological strike-breaking”, which is relevant not just because of the possibilities it opens up, but because it moves away from legal theory maintained to date.

The case in point: during the strike in 2010, the public entity Radio Televisión de Madrid, used the workers that had not supported the stoppage and several technical media different to the ones usually used to broadcast one of the Champions League matches.

The labor unions understood that it was a clear case of “technological strike-breaking”, where the company had used various technical tricks to cancel out the effects of the strike. This position was supported by the Public Prosecution Service of the Constitutional Court, which requested that the appeal filed be upheld, pursuant also to previous decisions by the Constitutional Court and Supreme Court.

However, the Plenary Session of the Constitutional Court considers that the use of technical means, even if they are not the ones that are usually used, cannot be considered conduct by the company that seeks to deactivate the strike. Indeed, it made a very interesting observation that may shed light on future interpretations: “The effectiveness of the right to strike does not mean that a business cannot use the technical means at its disposal or that it should refrain from any productive activity that may jeopardize the objective of the strike, just as it does not oblige other workers to contribute to the success of the protest, because what the Constitution is safeguarding is the right to strike, not its result or success.”

These two rulings undoubtedly constitute a small step in bringing this right—which has been insufficiently regulated for forty years—into line with new production scenarios.