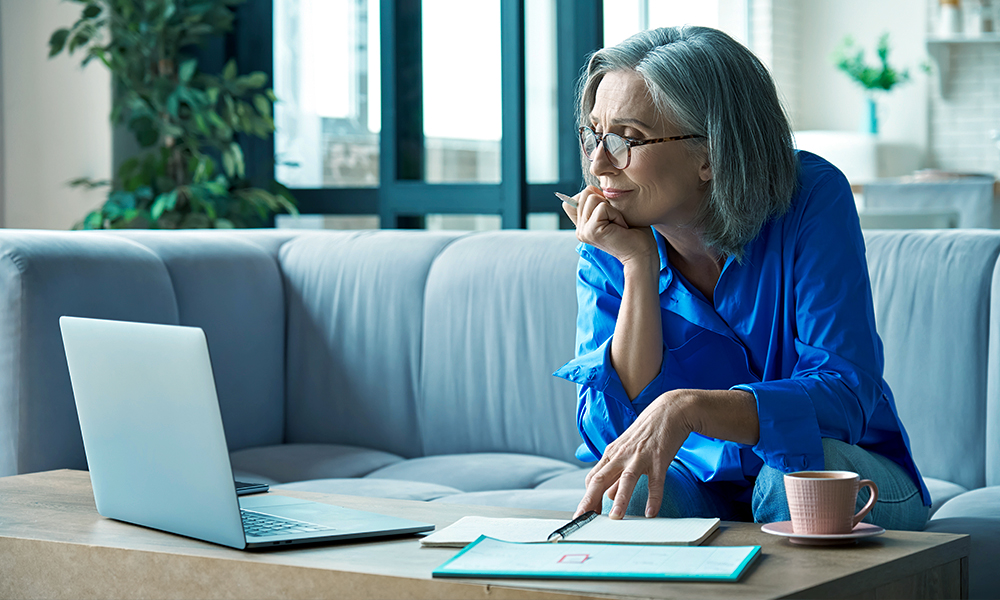 Forced retirement is back in the headlines following the agreement reached with workers’ and employers’ representatives CEOE, CEPYME, CCOO and UGT on July 1, 2021.

Specifically, the new aspects of the agreement are as follows:

– employees must be entitled to 100% of the ordinary contributory retirement pension,

– each time a contractual termination takes place, at least one worker must be hired simultaneously, under a full-time, permanent contract, in order to fulfill coherent employment policy objectives.

The only exception to this minimum retirement age of 68, where termination is permitted at the age of ordinary retirement, is if the female employment rate in the activity of the National Classification of Economic Activities (CNAE) that the person affected is engaged in, is less than twenty percent. In those cases, the person that is hired under a permanent, full-time contract must be female.

In short, the terms of the agreement reached establish that the employment measures of which mandatory retirement forms part, include the hiring under a permanent, full-time contract of another employee, while also establishing, as a general rule, a minimum retirement age of 68 to terminate a contract, except in sectors in which there is an under-representation of women, where the recruitment of female workers is encouraged.

Context The possibility of terminating an employment contract due to mandatory retirement (or, rather, of terminating an employment contract because the employee has reached the age of retirement) was introduced for the first time in additional provision five of the Workers’ Statute of 1980. Since then, it is a subject that has undergone a series of legislative vagaries, which have gone from prohibition on the grounds of it being discriminatory and contrary to equal treatment, to its reinstatement, subject to certain conditions. The use of this mechanism as an instrument of employment policy (since it “frees up” job positions that can be taken up by the unemployed) and, at the same time, of human resources management (helping to rejuvenate the workforce) explains these changes in its legal regime.

According to the current wording of additional provision ten of the Workers’ Statute, following the last modification by Royal Decree–Law 28/2018, of December 28, 2018, on the revaluation of public pensions and other urgent social, labor and employment measures, envisages this measure and allows clauses to be included in collective labor agreements that allow the termination of employment contracts due to reaching the legal retirement age, provided that two requirements are met. Firstly, the employee affected must be entitled to 100% of the ordinary contributory retirement pension and secondly, this measure must be linked to coherent employment policy objectives expressed in the collective agreement.

With respect to this second condition, lawmakers refer to the improvement of stability in employment as a result of the transformation of temporary contracts into indefinite-term contracts, to the hiring of new workers, to the generational handover or to any others aimed at improving the quality of employment.”

However, when it comes to dealing with how to interpret compliance with these requirements, case law has at times, changed its view and not been uniform.

The last legal rulings analyzing the issue, include the judgment handed down by the Madrid High Court on March 15, 2021. This judgment held invalid a termination notified on the grounds of a mandatory retirement clause established in the collective labor agreement, since the court considered that the replacement of the retired worker did not fully meet the requirement to ensure a generational handover set forth in the preamble of Royal Decree-law 28/2015. The judgment found that when lawmakers refer to the objective of the unemployed gaining a foothold in the labor market, they were referring, in particular, to those aged under 30.