Labor equality is the star of the Women’s day celebration 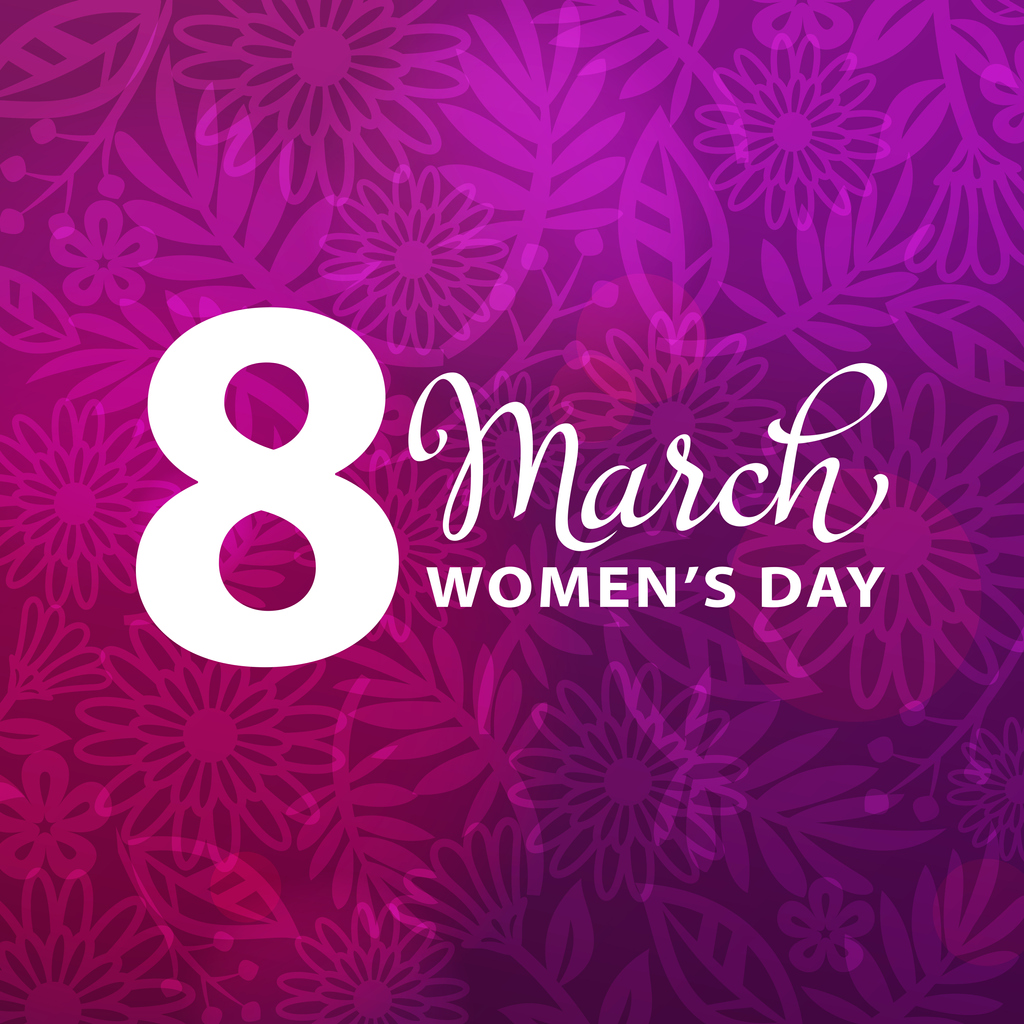 Women’s Day has arrived, accompanied this year by important new features in the legislation on equal treatment and equal opportunities for women and men in employment and occupation.

Last Friday, March 1, 2019, the Council of Ministers approved a royal decree-law containing significant measures in this area. This legislation was finally published on March 7, 2019, the day before the celebration of Women’s Day.

One of the most notable measures is, without a doubt, that of bringing paternity leave progressively into line with maternity leave, until it totals sixteen weeks in 2021, as well as changing its name to leave for childbirth (permiso por nacimiento). Also of interest is the fact that, from 2021, this leave will be obligatory for both parents during the first six weeks after the baby is born.

Until 2021, what used to be paternity leave will be increased each year, starting on April 1, 2019 at eight weeks, the first two of which must be taken immediately after the baby is born. The additional two-week period for each child other than the first is extended to cases of the birth of a disabled child, clarifying that each parent may take one week.

Another new feature is that the leave for childbirth differs from the leave for adoption, guardianship with a view to adopt or foster care. In the latter case, the leave of both parents is already the same during the transitional period and is set for 2019 at six weeks obligatory and uninterrupted leave for each parent, to be taken immediately after the administrative ruling, plus twelve weeks of voluntary and uninterrupted leave, of which the maximum able to be taken by one parent is ten weeks.

Accordingly, the two days of paid leave for the birth of a child is eliminated.

With respect to other types of leave, it important to note the modification related to the breastfeeding leave, now known as the infant-care leave, which makes it possible to extend the leave until the child is twelve months old, with a pro rata salary reduction after nine months if both parents exercise this right with the same term and regime.

A change has also been made to the regulations on the right to request an adjustment in working time, without its reduction, with a view to exercising the right to a work-life balance. In the case of fathers or mothers, the request can be made until the child is twelve years old. As in the former regulations, the terms for exercising this right are to be regulated in the collective labor agreements, the difference being that now, should the collective labor agreement not regulate them, there is an obligation to commence a thirty-day negotiation period with the requesting employee, which must conclude with a reasoned communication that may be contested at the labor courts.

As a way of combatting the pay gap, the royal decree-law also imposes the obligation for employers to register the average value of salaries, salary supplements and non-salary amounts, disaggregated by gender and distributed by professional group, job category or jobs that are equal or of equal value, defining what are treated as jobs of equal value.

The most notable feature of this measure is, without a doubt, that where companies employ at least 50 employees and the average compensation of the employees of one gender is higher, by 25% or more, than that of the other, they will have an obligation to prove that the reasons for said difference are not related to gender.

Nonetheless, and despite being given less attention, it was the reform of the Commercial Code a few months ago that introduced the concept of pay gap into Spanish legislation. Thus, Law 11/2018, amending certain provisions on non-financial information and diversity, was approved on December 28, 2018 and must be applied to the 2018 financial statements.

In particular, pursuant to Law 11/2018, in the financial statements of groups of companies, the consolidated management report must include a statement of non-financial information where certain requirements are met, e.g., where the group’s average number of employees exceeds 500 (250 within three years, pursuant to the transitional provision, where the annual net revenues exceeds €40,000,000 or the total asset amount exceeds €20,000,000). This consolidated statement of non-financial information must include, inter alia, significant information related to employment, types of contract, number of dismissals and compensation, all disaggregated by gender and including specific information related to pay gap.

This is significant, because financial statements must be registered and, from that time, they are public and any person can access them, which could enable or support claims of gender-based discrimination filed by employees or by the labor inspectors.

In short, this year’s Women’s Day is accompanied by significant measures aimed at ensuring, in the area of employment and occupation, equal treatment and equal opportunities for women and men, the alignment of rights and the ongoing