Labor compliance: where’s the line to be drawn when employees receive gifts from customers and suppliers? 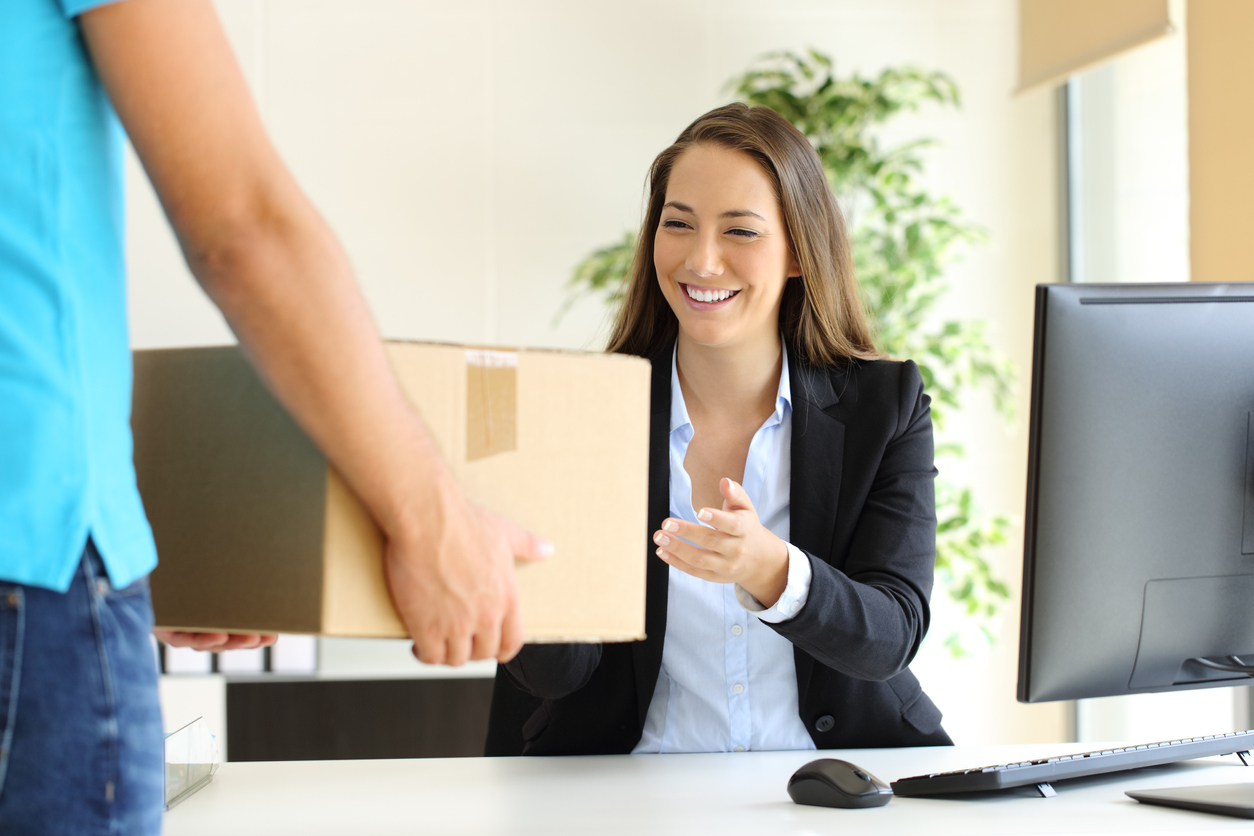 At this time of year, doubts arise as to whether a worker can be regarded as unbiased if he/she receives gifts from company suppliers or whether such practices are compatible with the standards of transparency that companies insist on today. Companies must take measures to ensure that employees conduct themselves in a given way. In order to tackle this issue, it is often necessary for the company to take stock internally, in order to align the conduct of its workforce as a whole with the company’s values, by means of in-house rules that form part of the organization’s labor compliance.

It is commonplace at this time of year for gifts and presents to be exchanged between customers and suppliers as a thank-you for work performed, with the clear commercial intention of creating solid relationships based on trust and cooperation.

Practices of this kind have existed over the ages as an accepted social custom and even regularly occur in some sectors throughout the year.

However, the acceptance of gifts by employees may give rise to conflicts of interest at an internal level, in so far as it clashes directly with the observance of the values and principles of companies which are increasingly in favor of applying standards of transparency, integrity, independence, ethics and corporate responsibility in the pursuit of their business.

It is precisely the inclusion of those principles in the sphere of corporate values that leads organizations to question the suitability of certain practices, such as the acceptance of gifts by employees for performing their duties.

As part of this alignment, such issues can be tackled nowadays by appropriate in-house regulation — such as circulars, policies, codes of conduct and anti-bribery rules — specifying which practices in commercial and customer relations are acceptable and which are not, and setting out the actions and steps to be taken in the latter case, all under the umbrella of the organization’s labor compliance.

The content of these internal rules may vary widely: some rules prohibit receiving and giving any type of gift, irrespective of its value, while others permit gifts not exceeding a specific economic value or only if they form part of the goods or services provided by the customer/supplier giving the gift. There is, however, a common thread running through such rules: they define and delimit, in a made-to-measure way, the situations in which the organization considers the acceptance of gifts (i) to be acceptable, reasonable or permissible (in the light of, for instance, the type of business, social conventions and the profile of suppliers and customers), and (ii) to involve an abuse of confidence and detriment to the transparency and image of the company.

In short, codes and internal rules of this kind allow people within an organization, especially those who have contact with customers and suppliers, to know where to draw the line in their relations with third parties, providing clarity about practices that, in themselves, may be assessed very differently depending on the individual concerned, whether he/she is an employee or employer.

The added value of these internal rules is patently clear when we consider the approach taken by the courts in analyzing the labor measures taken (mainly dismissal) by companies against workers who breach them. Where workers overstep the limits set, the courts have taken a positive view of the employer’s decision and have supported it if it was included in a clear policy that was fully communicated beforehand.

In short, principles and values such as transparency, integrity, ethics and corporate responsibility are becoming increasingly important in companies, so that their protection and preservation are greatly bolstered by the establishment of compliance policies laying down the limits applying to, among other things, the acceptance of gifts by employees.

It should be borne in mind that observance of these values may be crucially important for the company’s own credibility and reputation in the market and, ultimately, its survival and continuity.