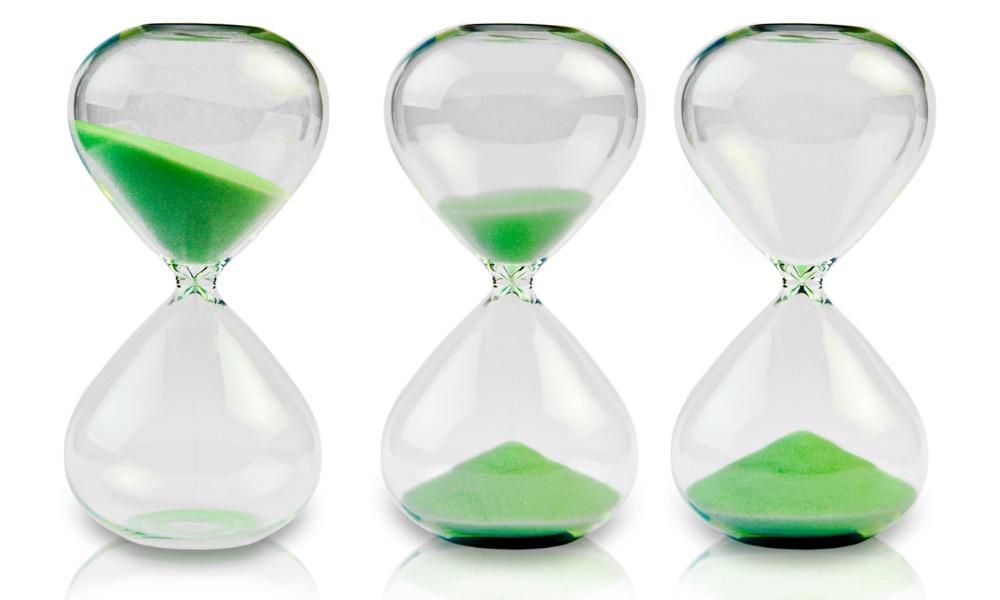 The Royal Decree-law forced all workers that were not excluded -basically those performing essential activities or already affected by a suspension of their contract- to stay at home in order to minimize the risk of infection, in light of the extraordinary situation of emergency caused by the COVID-19 pandemic.

The law does not leave the recovery of hours on leave up to companies and regulates the procedure of consultation that must be observed with the workers’ legal representatives, if existing. In companies that do not have worker representatives, the negotiation of the consultation period must be with a committee comprised of the most represented trade unions in the sector that are present at the company and entitled to form part of the applicable collective bargaining agreement negotiating committee.

Similar to the temporary regulation of employment procedure on objective grounds resulting from COVID-19, the law clearly gives priority to the intervention of trade unions, as opposed to the staff itself. Therefore, only in the event that the trade union refuses to form part of the negotiating committee, can the staff itself elect three workers to participate in the consultation period.

An agreement on the recovery of hours is still a legally imposed irregular distribution of working hours and, therefore, can in no case breach the minimum daily and weekly rest periods, nor the maximum annual working hours established in the applicable collective bargaining agreement. Similarly, the company must comply with work and personal life conciliation rights, which means maintaining the necessary balance between such interests and the company’s organizational needs. After the negotiation process, which can only last for a maximum of seven days, governed by good faith, the agreement reached must deal with the following conditions in order to recover the hours: whether or not they will be fully or partly recovered, the date and time the provision of services, the period of reference and notice to the worker of such recovery, which must be at least five days. It will obviously be necessary to take into consideration each worker’s conditions, the company’s working calendar and its organizational and production needs in each area, meaning that conditions may not be consistent between companies.

Nevertheless, there are issues that are occurring in practice for which the regulations do not have an answer. For example, certain companies are asking whether overtime can be worked to offset the paid leave taken or whether a rest period can be offset or recovered by overtime and, in such case, if it must be compensated in the same way as overtime or included in the calculation of the maximum limit.

In addition to these issues, the negotiation of each hourly “rate” is becoming common, in other words, whether the hour in question – if so agreed- can be recovered on a weekend or public holiday at the same rate as that worked on a business day. Similarly, a controversial issue is the possibility of allocating such hours to vacation and what to do with leave that could not be fully recovered in the event the labor relationship terminates. The regulations do not resolve these issues, however there should not be any objections to such days being fully or partly considered as vacation, if agreed.

A more complicated issue is whether a company can apply a salary deduction to the final salary payment upon expiry of the contract, without the “due” hours having been recovered.

Failure to reach an agreement or the application of any means that may be considered as irregular or in breach of the law may be reported to the Labor Inspectorate and/or challenged before a Labor Court (in which case, the proceedings will be considered as urgent and preferential, pursuant to Royal Decree-law 16/2020), unless it is considered preferable to resort to the mediation and arbitration procedures regulated in article 83 of the Workers’ Statute. In the event of a court claim, it will be necessary to determine whether a collective or merely individual claim can be filed, even if an agreement had been reached in relation to the recovery of hours.

These issues will undoubtedly become more important in the near future.