Is “venting” on a social network a ground for dismissal? 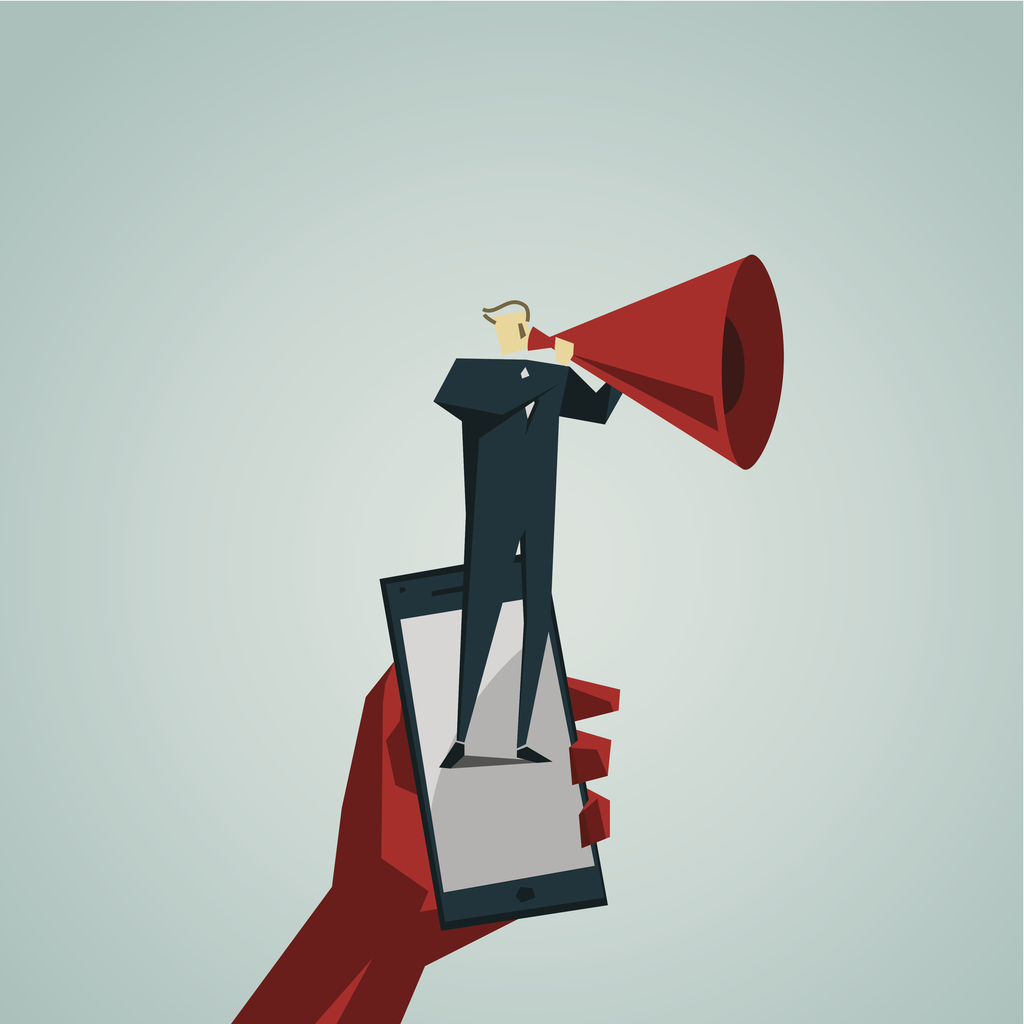 This past March, the High Court of Justice of Extremadura upheld a judgment that had declared as unjustified the dismissal of a worker who had posted on a well-known social network a series of statements against his company and his colleagues for not finding someone to cover for him on the occasion of the death of a relative.

The court considered that the analysis of the alleged conduct entailed a subjective assessment, which should be based on the human factor, the worker’s intention, the aim sought and the surrounding circumstances. The court went on to state that, although the text posted on the social network contained an offensive and unfortunate statement, it was general in nature, given that it did not identify any specific target.

Against this backdrop, the court concluded that it was evident from the text posted on the social network in question that it was a case of “venting” by the employee because his employer had not given him a day off and because his colleagues had refused to cover for him on the occasion of the death of a relative, which had occurred on the same day that the statements were posted.

In the case analyzed, the court took into consideration that the worker’s intention was not to offend anyone, given that he referred to his colleagues and the company  in general, without identifying anyone in particular. Furthermore, the employee’s personal circumstances at the time of the posting were clearly those of someone who is vulnerable and wishes to express his pain at not being able to accompany his relatives on the occasion of the death of a loved one.

In conclusion, taking into account the worker’s personal situation, the aim sought, which arose as a reaction to a lack of team spirit and the company’s insensitivity, and that the social network in question is used by a large part of society to regularly discuss personal and family matters, the court considered that the facts described in the dismissal letter did not reach the level of seriousness and fault required to impose the penalty of dismissal.