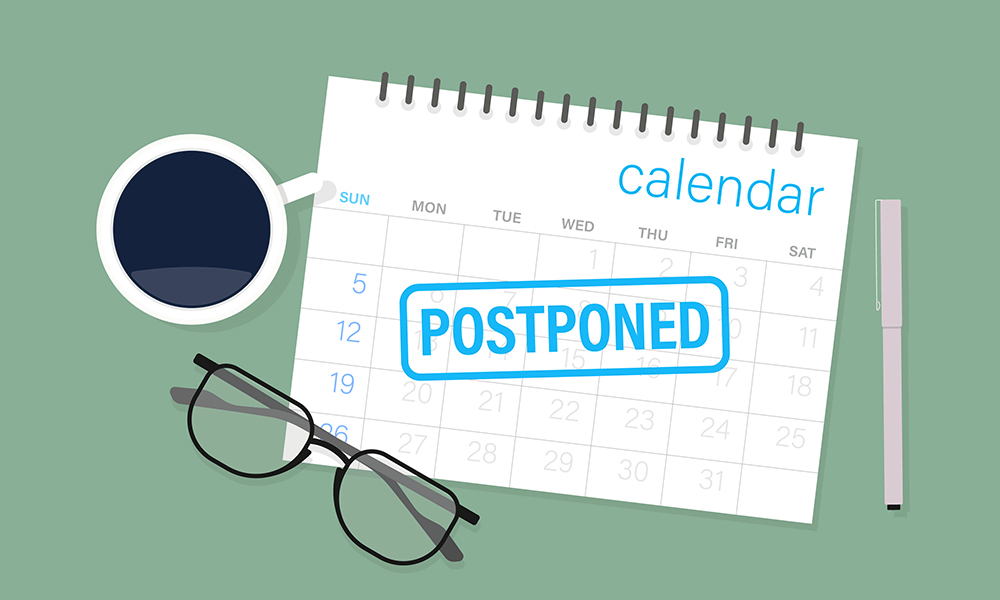 In general, disciplinary penalties relating to employment are directly fulfilled by the worker, even though they may be contested in court. However, is there an alternative formula possible in which the effective compliance with the penalty can be delayed until it is upheld, either because the worker does not contest it in court or, having done so, until it is upheld by the court? A recent judgment supports this possibility.

From a labor relations perspective, the employer’s disciplinary authority is structured through its general powers of organization and management of the work at the company.

This authority gives rise to the possibility of the employer reprimanding or punishing labor infringements committed by an employee by means of directly imposing disciplinary penalties, without requiring prior authorization from administrative or judicial authorities to firstly impose and secondly enforce them.

Nevertheless, this obviously does not prevent disciplinary sanctions from being reviewed a posteriori by labor jurisdiction bodies at the request of the worker and under the framework of specific legal proceedings to contest the penalty.

To avoid a possible reversal by the court that could cancel the effects of a disciplinary penalty after is reviewed by a court, the company should seek proper advice prior to imposing the penalty, which enables it to comply with the regulations established to exercise its disciplinary authority.

These regulations, which are mainly contained in the Workers Statute and applicable collective bargaining agreements, not only determine what acts are subject to a penalty and the applicable penalty itself (the infringements and penalties regime), but also how to impose the penalty (the formal processing and notification requirements).

Although penalties are normally fulfilled once they are notified, it is possible to delay their effective compliance until the decision is final, provided the notice of the penalty states so accordingly and unless the penalty regime establishes limits in this regard or it consists in disciplinary dismissal, given that in such case, the provisions of article 55.1 of the Workers Statute will apply.

The validity of this formula of delaying the effective compliance of a penalty until the decision is final has been supported by judgment 298/2021, given by the Labor Chamber of the High Court of Justice of Navarre, of October 7, 2021. The judgment dismisses an appeal to a higher labor court filed by a worker against the judgment of instance that supported the act of the employer to notify the worker of his suspension from employment and salary for 60 days due to a very serious infringement, in addition to the penalty, informing him that the effective date would be notified once the penalty was final.

In its ruling, the court stated that the notification in the letter of the date on which the penalty would be effective or of an event contributing to the certainty of such compliance is a formal requirement that constitutes a guarantee and the breach thereof involves the nullity of the penalty. In the case submitted to its consideration, the court considered that the guarantee had been fulfilled by including a specific mention in the penalty letter clarifying its effective enforcement.

Notwithstanding the fact that each particular case requires a specific analysis, according to the reasoning of the judgment, this formula could enable the conciliation of the employee’s right to be aware of the effective time of compliance with the penalty (other than dismissal), which cannot be left to the discretion of the employer, but rather depends on the worker him/herself accepting or contesting the penalty; and the due process of the compliance with a penalty that is final. This could prevent, in cases of suspension of employment and salary, detriment to the worker resulting from the enforcement of a disciplinary measure that is not upheld in court; and, for the employer, the inconvenience of paying the worker the salaries that were unpaid at the time as a result of the compliance with the penalty of suspension of employment and salary that is not upheld.