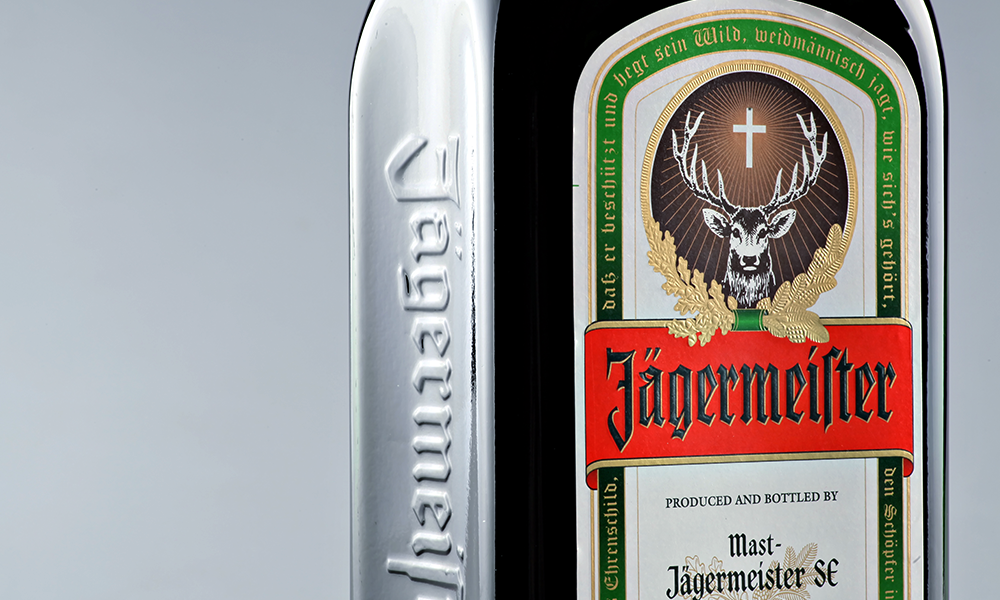 Although certain sources claim that the famous German liquor Jägermeister was used during the Second World War by soldiers as an anesthetic and disinfectant, we are still unaware (at least officially) of its properties in dealing with anxiety and depression and its consumption by workers on sick leave could be questioned.

We begin with this historical reference because in this post we want to share a case with our readers that resulted in the judgment by the Algeciras Labor Court of June 24, 2020 that upheld the dismissal of a worker on sick leave for anxiety-depression with a doctor’s prescription for opiates who was seen by a detective contracted by the company consuming Jägermeister in the early hours of the morning.

This conduct may not per se be worthy of disciplinary action. There are several judgments on the dismissal of workers on sick leave that carry out recreational or leisure activities -in which the company even proves the consumption of alcohol- that declare the dismissal as unjustified. This is the case, for example, of the judgment of the High Court of Andalusia of April 25, 2018 that declared the dismissal of a driver on sick leave that attended a fair and consumed alcohol as unjustified, given that the company was unable to prove that the conduct was counter-productive for the worker’s recovery.

Furthermore, the judgment by the Algeciras Labor Court No. 2 stated that leisure and “going out to parties” may be “highly” recommendable to overcome a situation of anxiety-depression Nevertheless, it concluded by stating that “the video in which the plaintiff is seen consuming alcohol does demonstrate at least negligence on his part, as it is generally known that alcohol is a depressant of the nervous system that, although initially has a disinhibiting effect and momentarily increases the feeling of well-being, once the effects of the substance wear off, there is a rebound effect that exceeds or may well exceed the initial state it is intended to avoid; and the plaintiff not only consumed alcohol, but mixed a very strong drink (Jägermeister) with an energy drink”.

Due to the participation of an expert psychiatrist at the trial – evidence that is essential in such proceedings- the company was able to prove that the consumption of alcohol by a worker on sick leave for anxiety with a prescription of opiates that are incompatible with alcohol, is contrary to the recovery of a worker on sick leave, resulting in a judgment that the dismissal was justified.

In similar terms, the judgment by the High Court of Justice of Andalusia of February 29, 2012, in relation to a situation of sick leave due to depression, stated that “the consumption of alcohol is totally incompatible with the illness, as it is beyond doubt that a sick person with such a diagnosis, whatever the reasons for the prescription, should never combine the use of antidepressants with the consumption of alcohol, even in minimal quantities, which is a well-known and undisputed fact, as stated in all the prospectuses of such medicines and, otherwise, the worker would be capable of providing services and these acts show that either the illness or the recovery was simulated”.

In short and due to the enormous number of cases that exist, it is extremely difficult to establish a general conclusion as to whether, from a medical perspective, the company can prove that the worker’s acts during sick leave are counter-productive for his/her recovery or denote his/her capacity to work, this conduct may have disciplinary consequences that are upheld by the courts.