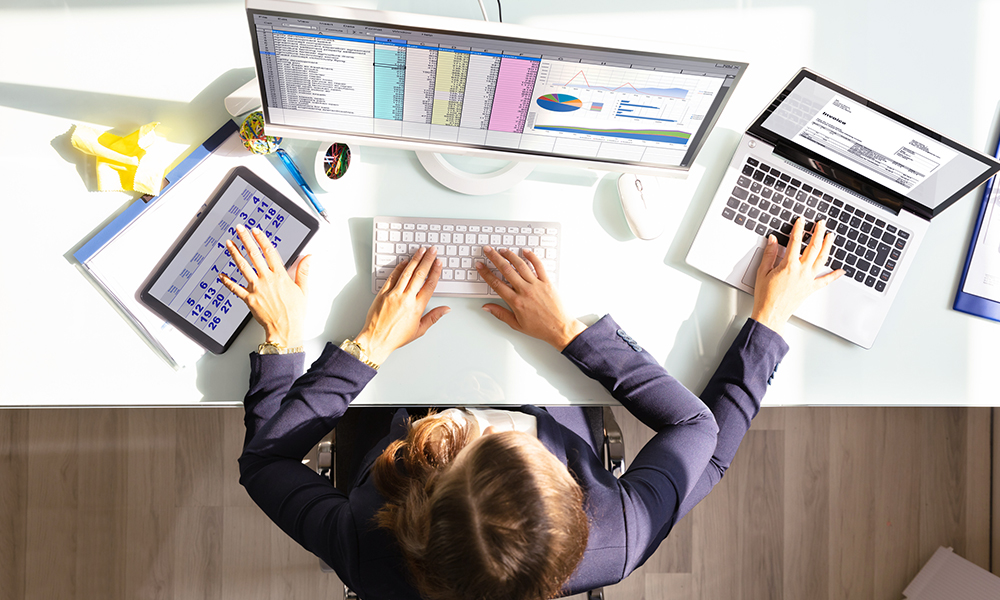 The employer may opt for disciplinary dismissal in cases in which the employee commits unfair competition. To do so, as stated by the Supreme Court in its judgment of December 21, 2021 (Rec. 1090/2019), it is essential to accredit that the company proceeded with dismissal as soon as it became aware of the employee’s conduct.

In the case analyzed by the Labor Chamber of the Supreme Court, the company and worker had included a clause in the employment contract that established the employee’s obligation not to perform any work at the same time for any company operating in the same sector, either at the beginning or during the course of his labor relationship. In addition, it stated that said conduct would be considered as unfair competition, resulting in the immediate termination of the labor relationship by disciplinary dismissal.

The worker was dismissed for being a director of a competitor company with which his employer had participated in an administrative tender prior to his dismissal. However, the worker dismissed considered that there was tolerance by his employer and, therefore, a labor infringement on his part had not been committed.

To resolve the dispute, the Labor Chamber of the Supreme Court recalled the fundamental elements necessary to determine the existence of unfair competition by an employee and whether or not there was an infringement that could give rise to disciplinary dismissal:

After pointing out the above, the Supreme Court analyzed the conduct of the dismissed employee. With regard to the knowledge by the company that its employee was the director of a competitive company, it stated that as soon as the company for which the worker was a director competed with defendant, it proceeded with his disciplinary dismissal. It therefore concluded that the Estoppel doctrine was not applicable as alleged tolerance by the company of unlawful competition that resulted in the disciplinary dismissal.

In light of the above, it is essential to act as soon as the infringement that may give rise to a disciplinary penalty is observed, therefore avoiding the expiry of the facts or an allegation that they were tolerated by the company.