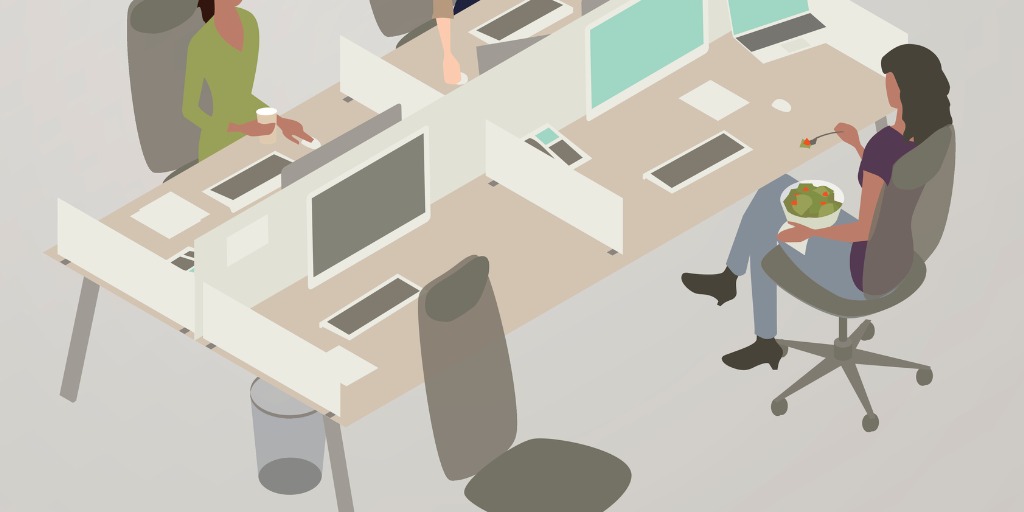 Recent news that the Constitutional Court supported the objective dismissal of a worker who had clocked up nine days’ sick leave over a period of two consecutive months has sparked comments by journalists and on social media that have been treating this item as breaking news or as an after-effect of the labor reform. They need to be put right, however, over the newness of this question and the apparent harmfulness of the described situation.

The first point to mention is that in the judgment handed down by the Constitutional Court on October 16, 2019 we are dealing with an indemnified termination of an employment contract (with entitlement to a severance payment equal to 20 days per year of service capped at one year’s salary), in other words, it is not a disciplinary dismissal without severance.

Secondly, this type of dismissal had already been allowed in the first version of the Workers’ Statute published in 1980, although that original wording required additionally that absenteeism for the workforce as a whole had to be above 5% of the working days in the same periods as those taken for the absenteeism of the employee concerned (20% in two consecutive months or 25% in any four separate months over a twelve month period).  That additional requirement for 5% absenteeism in a year now relates to the worker himself who therefore must have clocked up absences equal to 20% of the working day total in two consecutive months or 25% in four separate months, and additionally must have been off work for 5% of the working days in the twelve months before the date of dismissal, according to the case law established in the supreme court judgment handed down on March 5, 2019.

But, as we said before, the ground for termination has not changed in essence from the provision placed in the 1980 Workers’ Statute, nor did the constitutional court judgment have to review any labor reform: the underlying purpose of the request for a ruling on constitutionality was an attempt to reinterpret employment rules in light of an aim to extend certain workers’ rights, treating them asymmetrically to employers’ rights and without any awareness, at times, of the potential risk for the very survival of the business (and the jobs that are supposedly sought to be protected).

So maybe a reminder is needed that, beyond the headlines, this option allowing dismissal for absenteeism is neither as absolute nor as unjustified as it may seem from reading the press. It is a matter of replying to the question of who has to bear the consequences of a worker’s excessive intermittent short sickness absences. The Constitutional Court, with a commendable measured and reasonable response, reminded us of the case law of the Court of Justice of the European Union (CJEU) holding that combating absenteeism may be regarded a legitimate aim if it is part of a real employment policy. It must not be forgotten that, as the CJEU said in its judgment of January 18, 2018, for companies these repeated short absences are not just a question of the financial cost of benefits that cannot be claimed from the social security authorities and of substituting the worker, but also involve the difficulty of finding substitutes willing to stand in for short absences.

The Constitutional Court shuns invoking fundamental rights as simple standard responses, as empty general statements, and prefers to invoke the real, specific and rigorous content of the protected legal asset in each case: for that reason it concludes that the employer’s decision allowed by article 52.d) of the Workers’ Statute cannot be reproached for denying the worker’s right to physical integrity or protection of his health if it is not creating a certain and serious danger to the health of the person concerned. And, for the same reason, it has also set aside the argument that these types of terminations harm the right to employment -meaning right to stable employment-, if they are made for the legitimate aim of avoiding an unfair increase in costs that endangers the equally legitimate right of free enterprise and right to defend productivity allowed in article 38 of the Spanish Constitution.

Sometimes a reminder is needed that if we think any interpretation of workers’ rights (fundamental or otherwise) is right because it benefits a particular interest, then we run the legal risk of supporting an interpretation of rights that clashes with the very survival of the business environment in which those individual rights make sense.