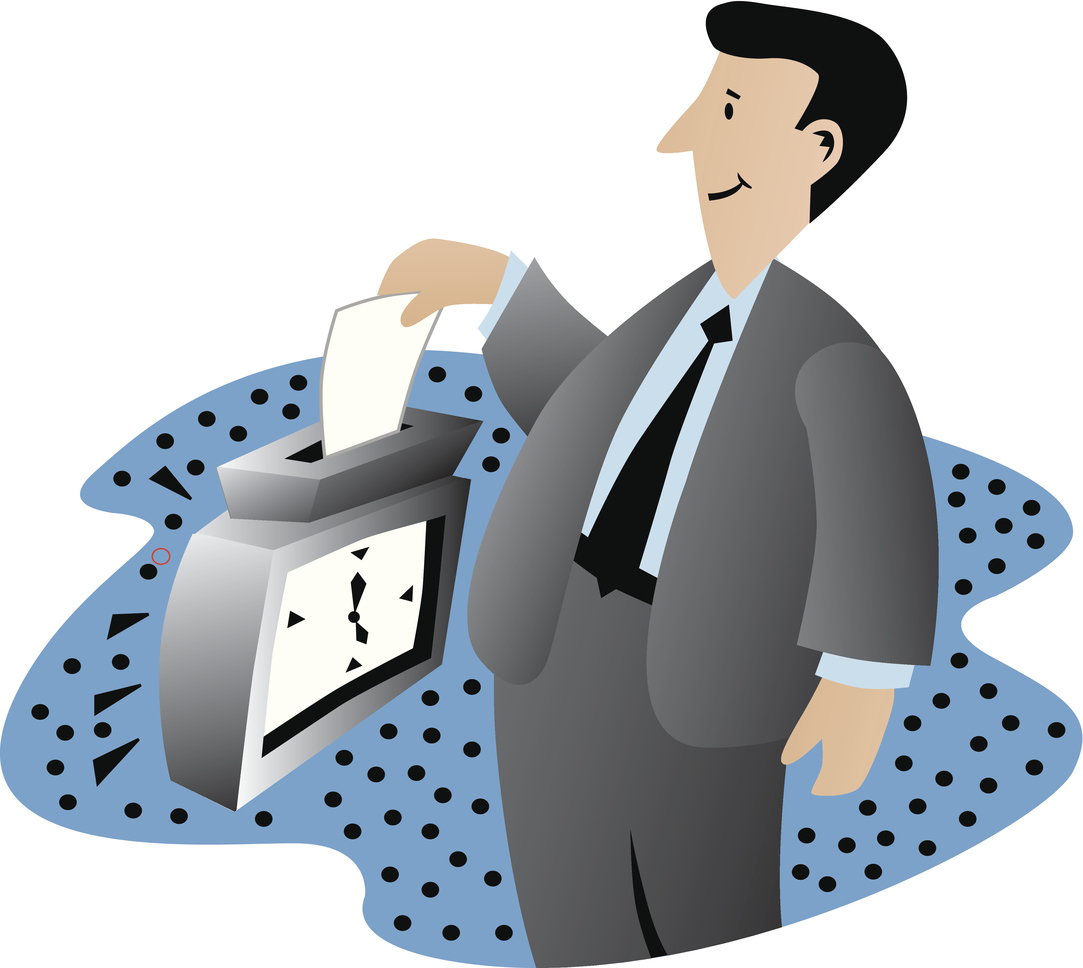 As a result of that decision, which moved away from the widely-held view until that point, the labor inspection authority embarked on a campaign targeted at requiring daily working time records to be kept, for both full- and part-time workers, sparking an interesting debate on the scope of the obligation to keep working time records, and especially, on how to keep those records in relation to certain types of work if the employees do not provide their services inside a workplace, as happens with sales or distribution activities, for example.

In the midst of this debate, the Supreme Court rendered a judgment in March 2017, and another in April 2017, upholding appeals lodged against the judgments rendered by the National Appellate Court, after finding that the obligation to record working time under article 35.5 of the Workers’ Statute only applied in relation to overtime, and that there was not a general obligation to keep daily records of working time for full-time contracts. As we described in an earlier blog post, these supreme court rulings compelled the labor inspection authority to change its standards to stop requiring daily working time records for full-time workers.

And now, just when we thought we had moved on from the discussion over daily working time records, on October 17 the Spanish parliament approved the Non-Executive Bill submitted by the Socialist Party parliamentary group, for amendment of article 34 of the Workers’ Statute.

The proposed amendment would imply placing employers under obligation to keep working times records for all types of contracts, including the specific starting and finishing times of each individual, in addition to allowing the right to uneven working hours.

Although we will have to wait for the outcome of the legislative process for that Non-Executive Bill, seeing as how the Peoples’ Party (Partido Popular) parliamentary group voted in favor and the Citizens’ (Ciudadanos) parliamentary group abstained, the debate over keeping daily working time records has again taken the stage, and with it, the problems it presents, related to this obligation not sitting well with the new trends that are attempting to open up a path in labor matters, and to how daily records must be kept in certain types of activities.

As for the first issue, keeping daily records of working time may have an effect on flexibility in how work is performed, which not only provides a better solution for satisfying companies needs but is also more compatible with workers’ personal and family circumstances, by allowing them to adapt their working hours and encouraging the use of teleworking mechanisms. The obligation to keep daily records of working times may also bring more stricter requirements, as employers find themselves having to record daily breaks so that (unless a collective agreement allows them to be included as effective working time) they are not counted as daily working time for the purposes of determining whether or not they work overtime.

Secondly, there are a great many doubts over how to record working time in certain activities, when they are not carried on at a workplace or within a stable timetable, which is what happens with any activities taking place on the road which must be adapted to clients’ hours. And, although on this point the proposal explains that the keeping of working time records will be organized as determined in the collective labor agreement, this does not appear to be sufficient to resolve the doubts explained above, especially in cases of industry-wide collective labor agreements.

So, now that the debate over the obligation to keep daily records of working time has been reopened, we will have to watch the legislative procedure for that Non-Executive Bill to see whether it is ultimately approved, and if so, whether the multiple issues that would arise from the implementation of the measure will be resolved.