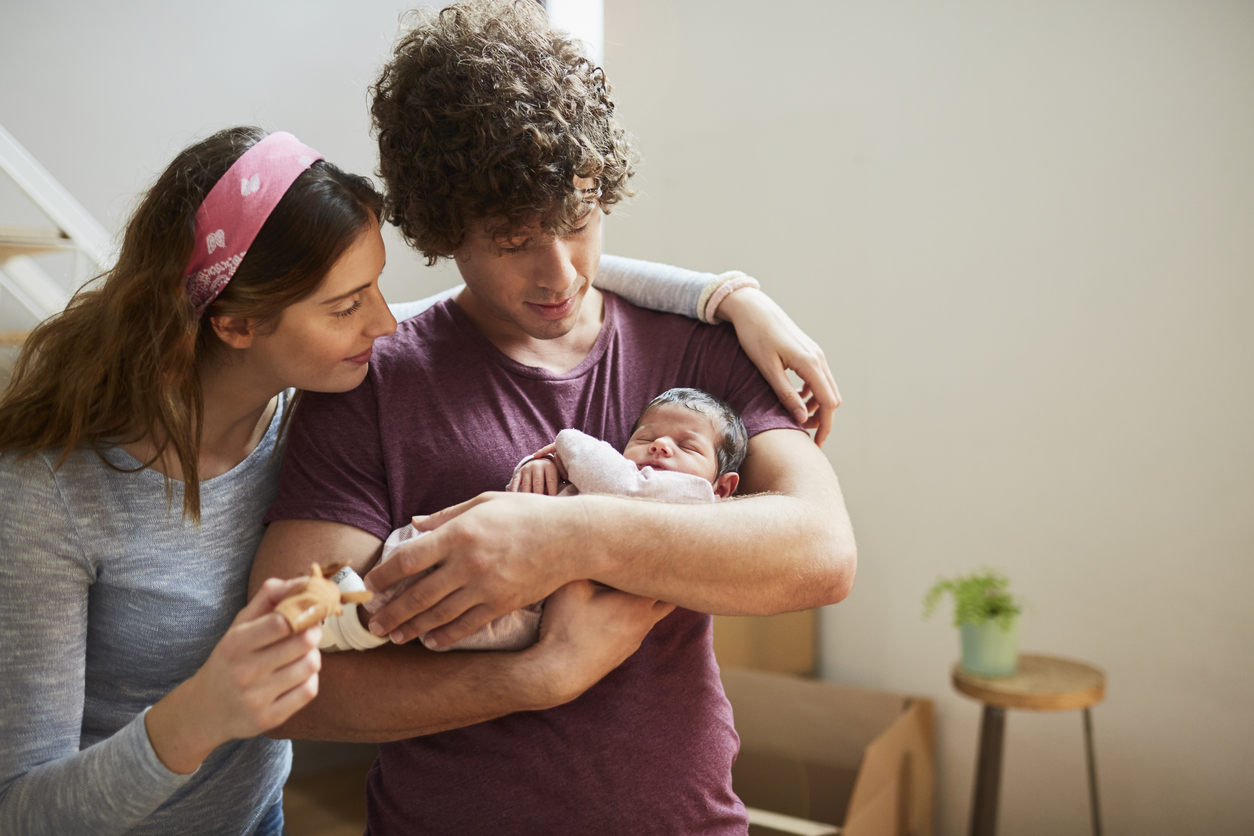 A father has managed to have an appeal admitted by the Constitutional Court, in which he claims that the inequality between paternity leave and maternity leave is a form of discrimination.

Last May the Constitutional Court (CT) admitted an appeal for the protection of constitutional rights filed by a father who had been denied the equalization of his paternity leave with maternity leave. As a result, the possibility of a ruling that the inequality of the two types of leave is discriminatory pursuant to the legislation currently in force, may be on the cards.

Such equalization was supported by Congress in June, when it voted in favor of processing the law on equal and nontransferable parental leave for birth, adoption and foster care. Nonetheless, the most recent proposal made by the Government in August would limit its (progressive) application to public servants, in line with what was already agreed between the UGT, CCOO and CSIF labor unions and the Andalucía Autonomous Community Government in July, and as envisaged in other autonomous communities.

Apart from the foregoing, the fact is that this claim has been supported for some time by various groups (including the Plataforma por Permisos Iguales e Intransferibles de Nacimiento y Adopción –Platform for Equal and Nontransferable Leave for Birth and Adoption–), considerable debate having been generated around both its suitability and its scope. For example, there are some who take the view that priority should be given to lengthening maternity leave, in the understanding that women are equal, but different, and therefore need additional time to recover from giving birth. Others hold that the cost of longer maternity leave should be neutralized with State aid to boost the hiring of women. Still others claim that leave should be transferable, as already occurs with some of the leave in other European countries (such as Sweden or Germany), and that it is the parents who should negotiate the distribution that best fits the common family interest.  And still others are in favor of universal leave, without any distinction between employees in the public sector and the private sector.

Beyond the fact that all of the positions could be supported with sound arguments (regardless of whether or not one agrees with them), from a purely labor law standpoint one might ask whether equal and nontransferable leave would increase the probability of the position of women (whether or not mothers) being favored on the job market, not only from the standpoint of initial employability, but also from that of professional development, income and social benefits after being hired.

Could the fact that both women and men would be absent from work, with equal protection during their leave, result in a person’s gender making no difference at all upon hiring and/or promotion?  In such case, would importance be given exclusively to professional and personal skills, without regard to the additional costs (both economic and organizational resulting from a leave of absence) entailed by hiring a woman?  In the same way, would it not encourage conciliation, so that female employees are no longer obliged in some cases to choose between professional life and family life, perhaps even improving the employability of women without children?

This could even be a victory shared with employers: could it not lead to a greater retention of talent, the maintenance of investments in training and an increase in productivity that benefits the employer?

For now, all these questions will be clarified only as decisions are made by the CT and the legislator, although it would seem that the cards have, in fact, been dealt. It only remains to be seen whether this is the final hand or whether, on the contrary, the cards will have to be reshuffled …