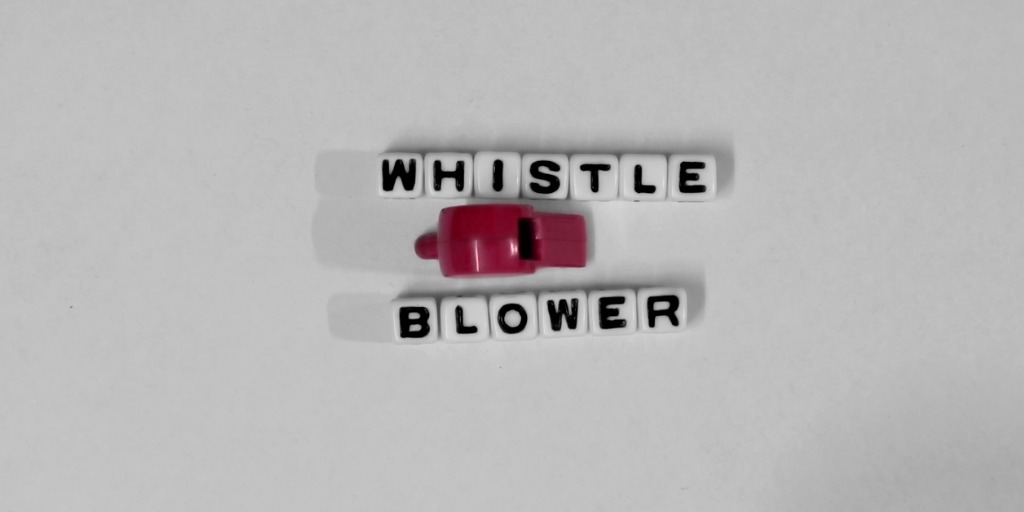 The “whistleblowing” directive requires companies to adopt the necessary measures to prohibit any form of retaliation against employees who report infringements within the company.

At the beginning of this year, a proposal for a Commission directive on the protection of persons reporting on breach of Union law was being processed for approval by the European Union.

The main objective of the directive is to establish a common minimum mechanism for whistleblowing and effectively protecting persons who report irregularities committed in private or public institutions, given the absence of a comprehensive law in all of the EU Member States to protect whistleblowers.

When it comes to entities in the private sector, the directive lays down the requirement to set up, at companies with 50 or more workers, an internal whistleblower channel so that their employees can report, with due confidentiality, the existence of irregularities in any of the following areas relating to Union law:

The whistleblower channel may be managed internally by a person or department designated for the purpose, or by an external third party to which its management is entrusted. In addition, companies that have between 50 and 249 employees may share resources for receiving and investigating reports.

To ensure the success of the system, Member States must take the necessary measures to prohibit any form of retaliation, including threats and attempts of retaliation, whether direct or indirect, including in particular in the form of:

The period for transposition of the directive by the Member States will be two years. However, for legal entities in the private sector that have 50 to 249 employees, the Member States must bring into force the legal provisions necessary to comply with the obligation to set up an internal whistleblower channel, within not more than four years from the date of entry into force of the new EU regulation.

The directive has yet to be published in the Official Journal of the European Union. Consequently, until it is published and thereafter transposed by the Spanish legislature, in principle it will not be mandatory to set up the internal whistleblower channel or the measures for protecting whistleblowers.

However, regarding this last point, reality often overtakes legislatures, leaving the courts and tribunals to have to find solutions to situations where a worker is subject to a disciplinary penalty after having reported some kind of irregularity committed in the company. Of note in this respect is the recent judgment handed down by the Valencia High Court on April 2, 2019, which declared as null and void the dismissal of a worker who had informed company management of the existence of possible irregularities that were being committed in the company. The Court considered that the dismissal had been retaliation by the employer.

In short, taking into account that, sooner or later, there will be a statutory obligation to comply with the requirements of the EU legislation, companies should assess the possibility of starting to adapt their internal compliance procedures by creating internal whistleblower channels in accordance with the principles and rules established by the recently approved directive.