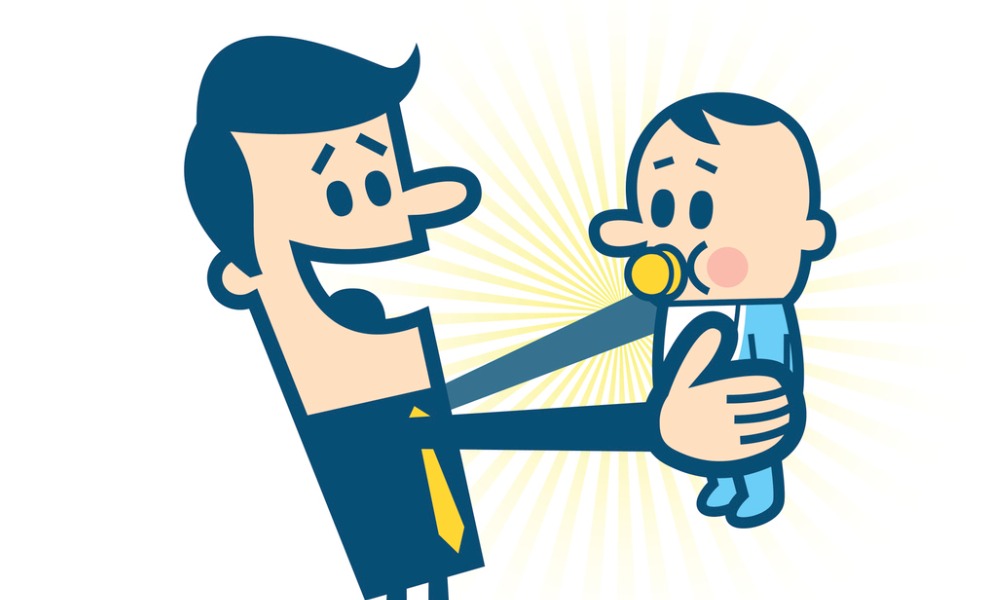 A reform was carried out in 2019 which extended childbirth leave. In exchange, the former leave for this reason was ended, because the new regulation defeated the purpose for such leave. However, childbirth leave continues to appear in some collective labor agreements, which has forced the courts to interpret its application case by case.

Royal Decree-law 6/2019, of March 1, 2019, on urgent measures to ensure equal treatment and opportunities between men and women as regards employment and occupation, modified article 37 of the Workers’ Statute in connection with weekly rest, public holidays and leave.

Specifically, the two-day leave for the birth of a child contemplated in section 3.b) of said article 37 disappeared, leaving unchanged two-days’ leave in the event of death, accident or serious illness, hospitalization or surgery without hospitalization that requires home rest of a relative up to the second degree of consanguinity or affinity.

In the eyes of the lawmakers, the provision in the new regime of  suspension of the employment contract due to the birth of a child (set forth in article 48.4 of the Workers’ Statute) defeated the purpose of the former childbirth leave and was consequently deleted.

Following the change in legislation, one of questions that arises is the following: if the Workers’ Statute no longer provides for two days’ leave for the birth of a child, but the collective labor agreement in force and applicable at the company envisages it and even in certain cases improves it (for example if three days instead of two are envisaged), should we understand the reference in the collective labor agreement to childbirth leave to be tacitly repealed?

The question has been resolved by the  Basque Country High Court judgment of July 16, 2019. The court heard the collective dispute filed by labor union representatives that sought the recognition and maintenance of childbirth leave established in a company collective labor agreement, on the grounds that the provision established in such agreement envisaged that the three-day leave should be enjoyed straight after the date the child was born was an improvement or more beneficial condition, thereby overriding the provisions of the Workers’ Statute.

It follows from the court’s conclusions that this is a matter that needs to be resolved by the courts case by case.

Proof of this is the  judgment by the Labor Chamber of the National Appellate Court, issued on February 21, 2020, in connection with a collective dispute regarding workers’ right to take four days’ childbirth leave, regulated in the company collective labor agreement.

The National Appellate Court upheld the claim by the labor union representatives on the grounds that:

Consequently, we cannot extrapolate the legal grounds of the two judgments, that of the Basque Country High Court and that of the National Appellate Court to different scenarios, or draw a general conclusion. Instead, as indicated, it is necessary to analyze each specific case and the collective labor agreement applicable to each particular case.