Can the dismissal of a woman become discriminatory on gender grounds? 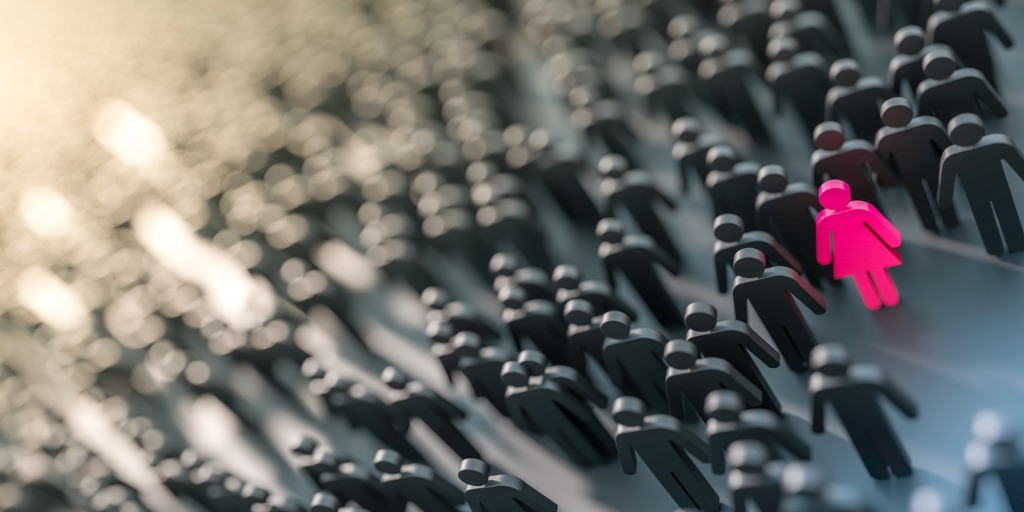 For a dismissal not to be discriminatory, it suffices to show that there is a ground for dismissal that is entirely free from any type of discrimination. However, the burden of proof falls on the employer and the dismissal can be deemed null and void if this circumstance cannot be evidenced, even if the worker does not sufficiently evidence the actual link between the allegedly discriminatory element and the employer’s decision to dismiss.

This was the conclusion reached by the Labor Chamber of the Castilla La Mancha High Court in its judgment number 1129/2018, handed down on September 11, 2018, in a case of dismissal of a woman who considered that her employment contract had been terminated precisely because of her gender, based on the premise that labor inequality by reason of gender is a major social problem that must be treated with great sensitivity.

In the trial, certain figures were evidenced which proved, in principle, the existence of a certain degree of inequality in the hiring of female workers compared with male workers and a slight reduction in female personnel holding the position of warehouse manager (the dismissed worker’s position) in the past year. However, these figures were considered insufficient by the lower court to evidence the existence of the alleged discrimination and, therefore, the lower court judged the dismissal to be unjustified.

Nonetheless, the Castilla La Mancha High Court upheld the appeal filed by the worker and, in overturning the lower court judgment, declared the dismissal null and void on the following grounds:

Based on these circumstances, the court concluded that the employer’s decision actually concealed conduct that violated fundamental rights and it declared the dismissal null and void.

For the time being, this is a judicial ruling issued in a proceeding with very specific circumstances, but it should undoubtedly be borne in mind when it comes to assessing the necessary proof of grounds for dismissal in similar situations.