Can stress cause an occupational accident? 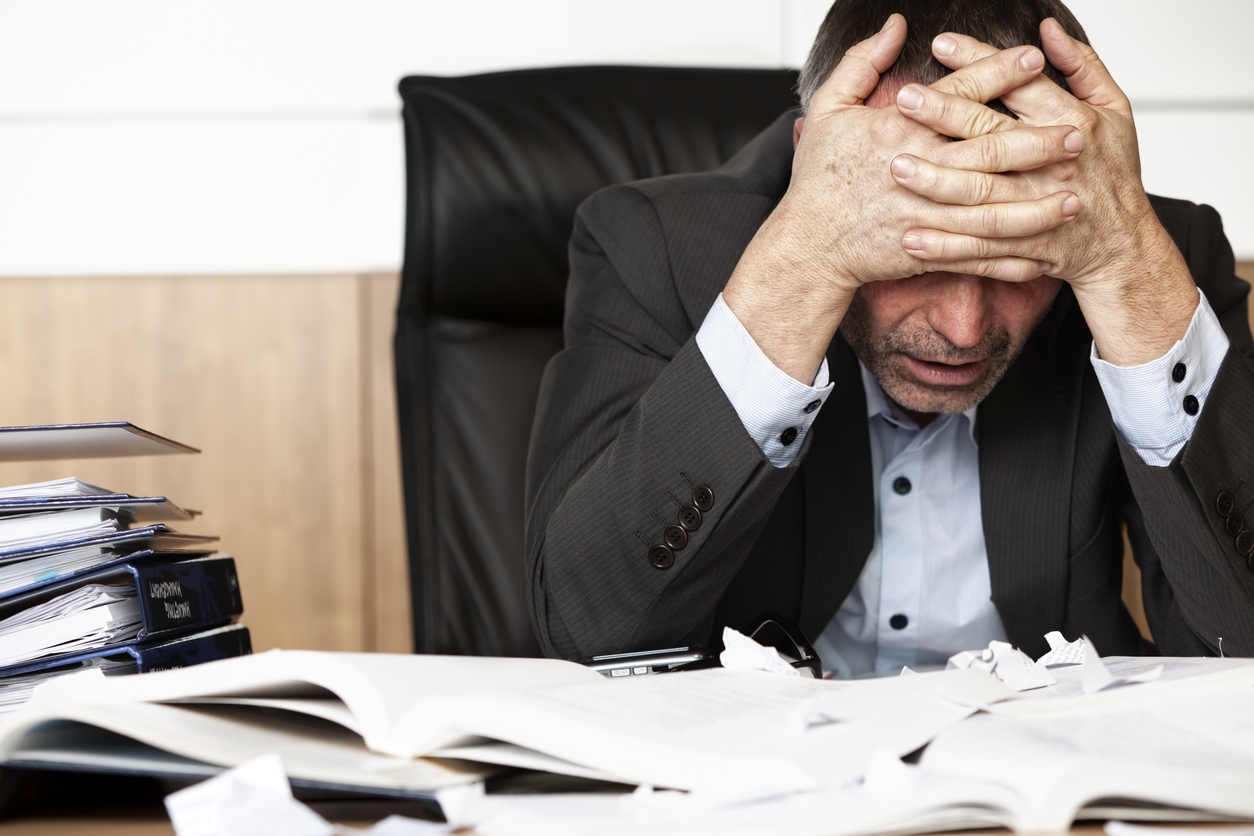 The Social Security Law considers any bodily injuries sustained by a workerdue to or as a result of work performed as an employee on the payroll as an occupational accident.

Following on from the above, whether the pathology or damage sustained by an employee as a result of stress is an occupational accident or a common illness is increasingly the subject of legal debate.

This condition (a widespread common problem) can lead to physiological or physical illnesses. Despite this, given the difficulty in establishing the connection (cause-illness),there are very few legal rulings that categorically identify stress as a cause of the employee’s pathology and which therefore classify the temporary incapacity process as being the result of an occupational accident.

In a recent judgment, issued on June, 1, 2017, the Andalucía High Court held that stress was the cause of an occupational accident. The case in question involved an employee (factory manager) who suffered a syndrome as a result of chronic stress in the workplace. It appears that she worked exhaustively, was very self-demanding, and extremely responsible, and had been in a situation of temporary incapacity for a long period of time, giving rise to absolute permanent incapacity.

Referring to several rulings by other high courts, the judgment pointed out that for an occupational accident to be classified as such, it was not sufficient for the pathology to appear as a result of certain phenomena in the employment relationship; there must also be no other factors by which the illness could have been triggered, and it must not be attributable to basic personality traits of the person in question.

In view of the foregoing, given the rapid and constant increase in situations of stress suffered by employees in a working environment and the serious illnesses that can arise in these situations, it is highly likely that there will be more legal decisions like this one in the future, which require a detailed analysis of the situation of stress and the determining factors to establish a cause and effect relationship between this situation and subsequent illnesses.