Can a company stop giving its employees a ticket in the Christmas Lottery? 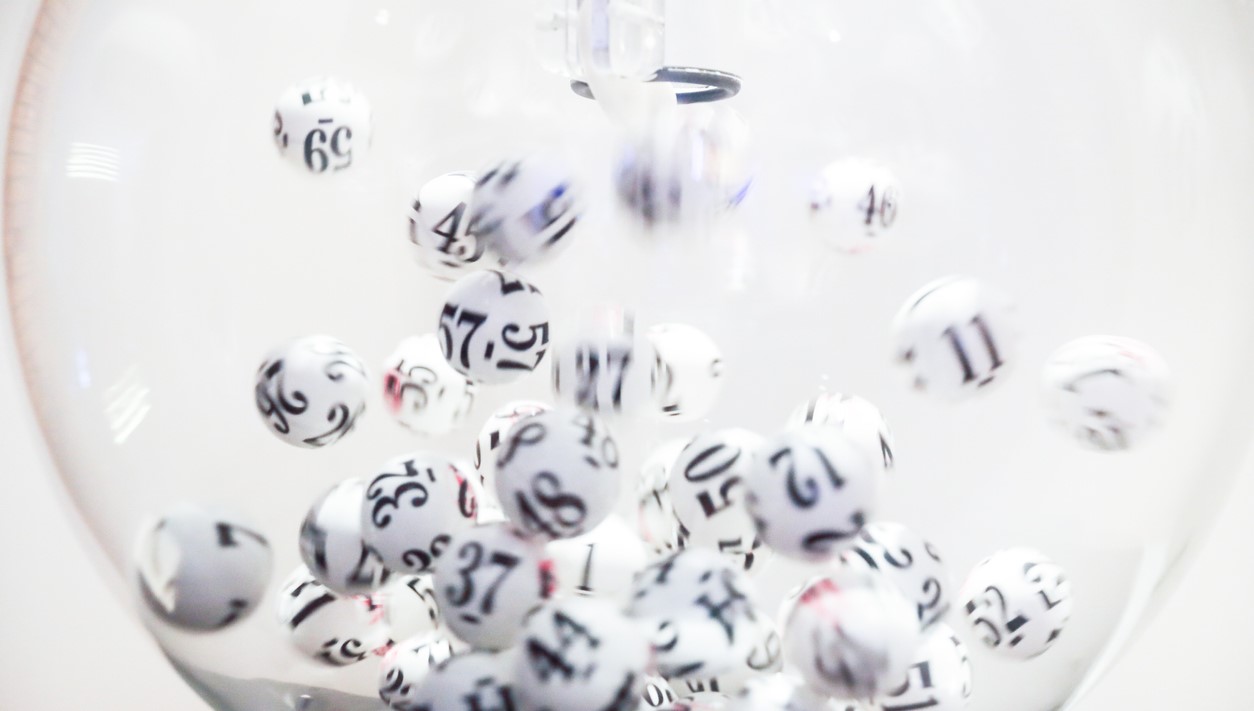 The gift of a lottery ticket to workers as a Christmas present may be a double-edged sword. The issue requires determining whether it is a workers’ acquired right or a mere gift or gratuity on the part of the company, which does not bind it in the future.

Can an employer therefore stop giving its employees a ticket in the Christmas Lottery or could we apply the expression “Don’t be an Indian giver?

As what often occurs in labor law, it will depend on the circumstances of each particular case that determine whether a ticket in the Christmas Lottery constitutes one of the following cases:

According to the interpretation by our courts in relation to acquired rights, to distinguish between the two cases, it is essential to determine whether (or not) the act of giving a lottery ticket to employees constitutes an intention by the company to grant a benefit that consolidates over time and that exceeds those established in the applicable legal or conventional sources. This requires an analysis of issues such as:

The conclusions may be quite different depending on the case, without the possibility of establishing guidelines or a general rule. Nevertheless, there is no doubt that the debate (or perhaps, conflict) is here to stay, especially if lady luck has her way after it has been eliminated.

In this regard, we should refer to the judgment issued by the Labor Chamber of the Catalonia High Court of Justice on November 20, 2009, which dismissed a claim for payment filed by a worker for the prize of 50,000 euros in the Christmas Lottery, when she did not receive a ticket, as she was not at work on the day the tickets were given out –on maternity leave-.

In such case, it was proven that lottery tickets were only given out by the company to the employees working on the day on which they were distributed and the Court considered that it was a mere gratuity, in spite of the fact that it had taken place on six consecutive occasions, an element of repetition that was deemed insufficient to give rise to the more favorable condition claimed by the worker.

The judgment concluded by stating that “the benefit consisting in giving two lottery tickets at Christmas time is not a payment of salary, given that it does not constitute financial or any other kind of consideration for the performance of functions by the workers. Social reality shows that it is more or less an extended tradition to share, give, exchange or take part in lotteries, which becomes much more common at Christmas time and with respect to the special Christmas Lottery that takes place every year on December 22”.

In short, in cases in which the Company decides to give its employees a gift at Christmas, given the large number of elements that may have an influence on whether it is an acquired right or a mere gratuity, it is important to be cautious in order to prevent uncertainties in the interpretation of the company’s true intention.

On the other hand, if the Company unilaterally decides to modify or eliminate the “Christmas gift”, it would not come as a surprise to see it challenged in court.