Asbestos as a cause of professional illness in Spain: key issues in a scenario of legal uncertainty 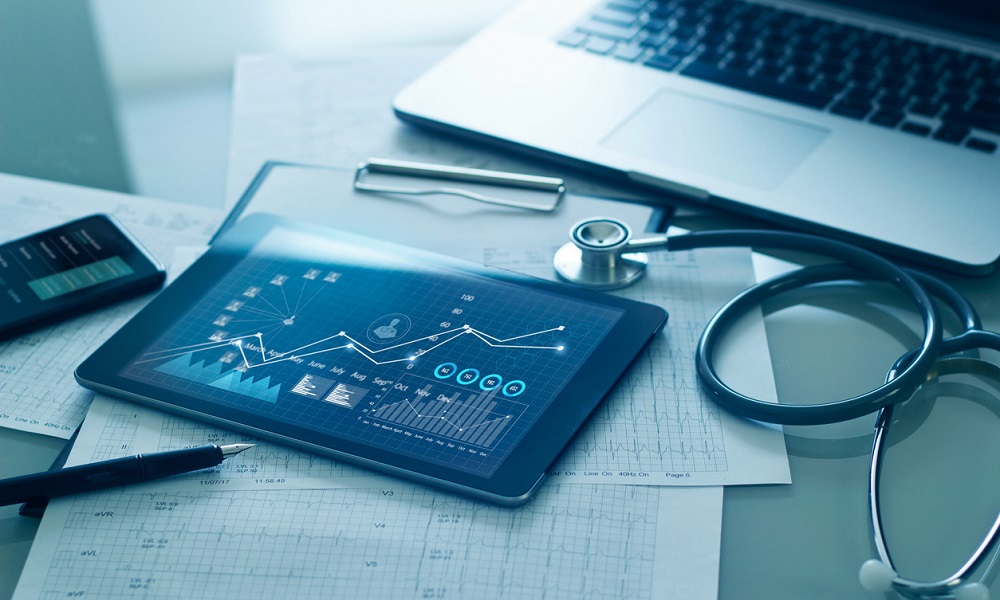 The labor courts have declared that the death of José María Íñigo was the result of pleural mesothelioma due to the exposure to asbestos during his professional activity. On the occasion of the World Health and Safety in the Workplace Day on April 28, in this post we analyze the labor implications of the lethal nature of asbestos and its classification as a professional illness.

Asbestos is a mineral with a high degree of resistance to combustion that was widely used from 1940 to 2002 in numerous industries and buildings and is still present in our lives today. But don’t panic, there is no risk to your health by simple contact with asbestos, but rather from its handling, which produces asbestos fibers in the air that are subsequently inhaled. However, once this takes place, asbestos stays in our body forever and, in the case of specific severe exposure or ongoing moderate exposure, can lead to a fatal disease.

In a professional environment, there is no doubt that the lack of suitable protection measures in the handling of materials with asbestos was the principal cause of thousands of workers contracting these pathologies. In such cases, companies are faced with different issues that may lead to a surcharge in contributions, or the obligation to pay compensation for damages:

– Until 1996, the regulation of the matter was scarce, vague and confusing. Nevertheless, as of 1940, there were several orders and decrees containing regulations on work in dusty environments, classifying asbestosis as a professional illness, referring to the toxic nature of handling asbestos and the need for regular medical checkups. It was not until 1982 (Order dated 21 July) that there were specific mentions to the protective measures to be adopted in relation to the handling of the mineral and, finally, Royal Decree 396/2006, of March 31, 2006 established the basic health and safety regulations applicable to work susceptible to exposure to asbestos, which is the reference legislation on the matter.

– Protective measures became stricter as the scientific community became more aware of the dangers in handling the substance, given that the implementation by companies of the applicable protective measures at the time did not eliminate the risk of contracting an illness related to the handling of asbestos.

– Pursuant to article 157 of the General Law on Social Security and Royal Decree 1299/2006, certain pathologies in industries in which asbestos may have been handled are subject to the legal presumption as a professional illness. However, in the majority of cases, there is no certainty that it was asbestos or another factor (smoking, alcohol, poor diet, genetic predisposition…) that caused the illness.

– In light of the recognition of a professional illness, to avoid a surcharge in contributions or a sentence to pay compensation of damages, companies will be obliged to prove the protective measures adopted for their workers 20 years ago (the latency period for illnesses resulting from contact with asbestos), with the difficulties that this involves.

– Despite the fact that we are dealing with accumulative illnesses that are normally contracted after a long period of exposure (and can therefore have been generated at numerous companies in the sector in which the worker performed his/her professional activity), normally, the company that has been able to stay in business for such a long period of time is liable for the illness (and its consequences).

In this complex scenario of legal uncertainty for all concerned, the bill of law to create a compensation fund passed for deliberation by Congress on April 13, 2021 is more than welcome, which is aimed at acknowledging benefits to compensate workers that have been victim to the exposure to asbestos.