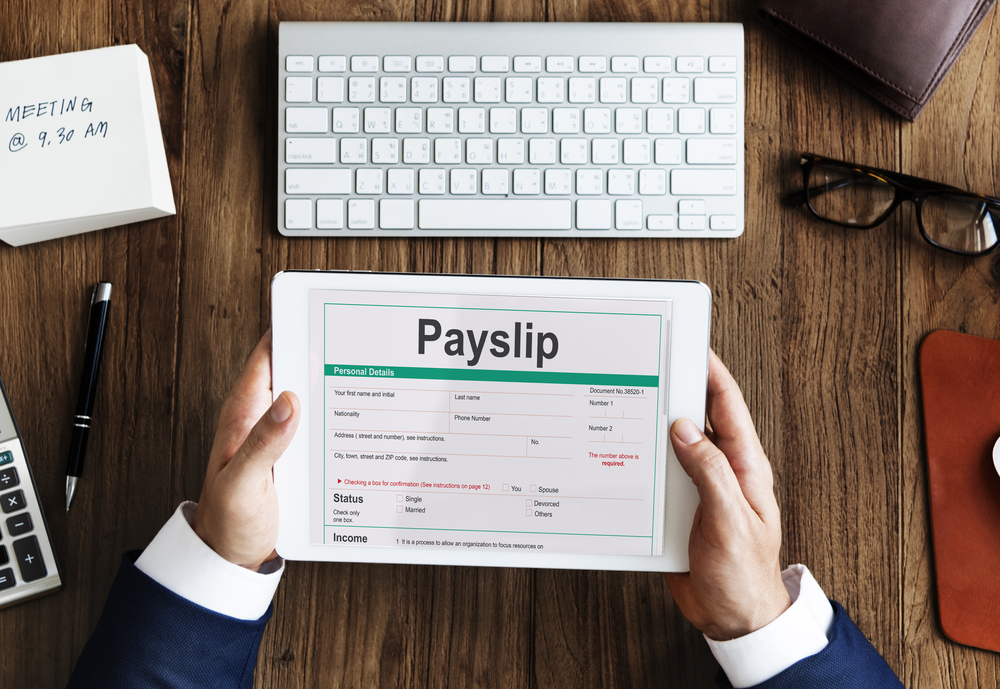 Since 2011, the Spanish Supreme Court’s position, reflected in the judgment handed down on December 22 that year, has been to hold that salary receipts, i.e. pay statements, should be delivered on paper. The court’s view was that this transpires from article 29.1 of the Workers’ Statute (“Salary documentation shall be provided by delivering an individual receipt to the employee which justifies payment of same”) and also from the Ministerial Order of December 27, 1994, which requires that employees be given a duplicate of the receipt.

However, in a recent decision, handed down on December 1, 2016, the Supreme Court has changed its view and now validates the possibility of companies delivering their pay statements electronically and not on paper. The arguments given are as follows:

In this regard, the Court clarifies that from a regulatory standpoint, it could appear that the pay statement must be delivered on paper, in light of article 2 of the Order of December 27, 1994: “The salary receipt shall be signed by the employee when a duplicate of same is provided to the employee and he/she is paid in legal tender with a bank check, the amounts resulting from the settlement. Signature of the receipt will constitute evidence that the employee has received the amounts in question, without implying that he/she is in agreement with same”.

However, the Supreme Court argues that this provision is refuted by the very next subarticle 2 of the provision: “When payment is made through a bank transfer, the employer will deliver a duplicate of the receipt to the employee without obtaining his/her signature, which will be considered to be replaced, for the purposes envisaged in the previous section, by the proof of payment issued by the bank”.

The Supreme Court’s view undoubtedly involves a step forward in modernizing and bringing labor legislation into line with the times and also implementing technology in the field of employment relations.