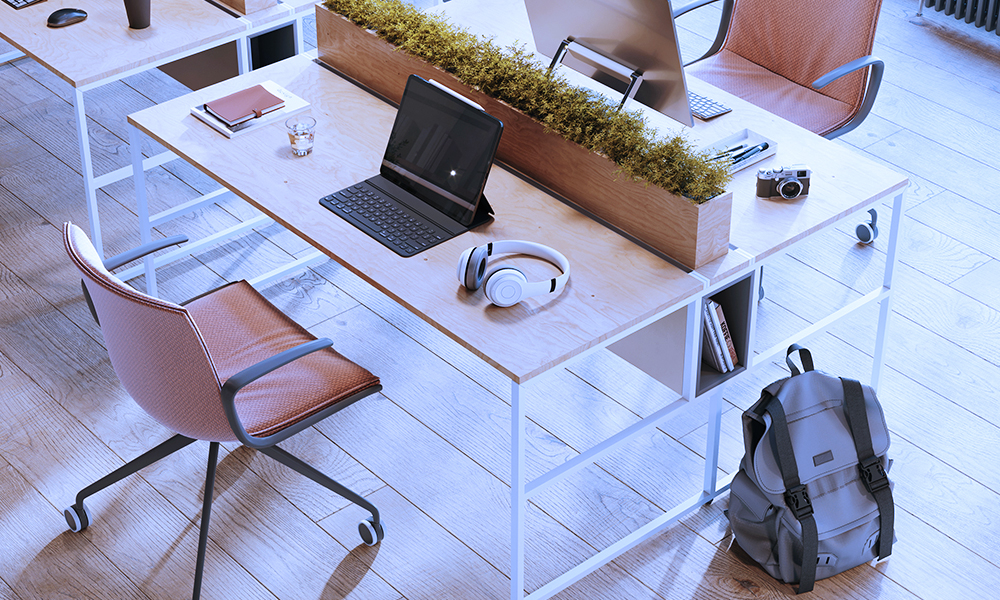 The National Court has upheld the decision by a company to reorganize its workstations, occupying space according to availability. It considered that this does not constitute a material modification of working conditions.

Some years ago, companies underwent a first major revolution in organizing their space, changing from compartment offices with little space or cubicles to open areas and shared space. Nowadays, there is a trend towards “hot desks“, areas in which the workers do not have a fixed workstation and occupy space according to availability on a flexible basis.

At the time, it was considered that shared space, in addition to enabling better use of light and ventilation, encourages cooperation between teams and generates good working environments. This trend was affected by several factors, such as the Covid-19 pandemic and the increase in the price of office space in many cities, which has resulted in the search for other types of solutions, supported by one of the words in vogue in current labor relations: telework.

The boom in telework, together with the reduced use of paper, has meant that companies are questioning whether they need facilities to cater for all their staff at the same time, which on occasion has led to the adopting of a shared desk or hot desk system This means that the company workers no longer have a fixed workstation and can occupy a different one every day. The idea is not only to pursue the optimization of space and means, but also a more flexible and integrating working environment.

As in all changes of system, this practice has not been exempt from practical issues. In this regard, we refer to the judgment by the National Court of July 27, 2021 which endorsed the practice of hot desks, in the understanding that it does not constitute a material modification of working conditions.

In particular, in the case analyzed by the National Court, the defendant company wanted to apply a system of awarding workstations by reserving them, for which it requested a report (which was negative) from the worker’s legal representatives. However, it did not observe the procedure established in article 41 of the Workers’ Statute foreseen for a material modification of working conditions.

The court considered that the implementation of a hot desk system did not constitute a material modification of working conditions, but rather, on the contrary, an expression of the company’s power of authority. Furthermore, the court considered that these systems involve a “better use of the material resources required by the company”. The National Court considered that it is reasonable, due to the application of flexible working systems, for the number of workers of a company to be accommodated on two floors, instead of spread over five, as a legitimate improvement in certain company costs.

Therefore, the National Court concluded that, notwithstanding the fact that in implementing a system of this kind, the rights of information and consultation of the workers representatives and trade unions must be respected, in no way is it necessary to resort to a process of material modification of working conditions pursuant to article 41 of the Workers Statute.

It seems that the days of workstations with personal photos and papers everywhere are limited.