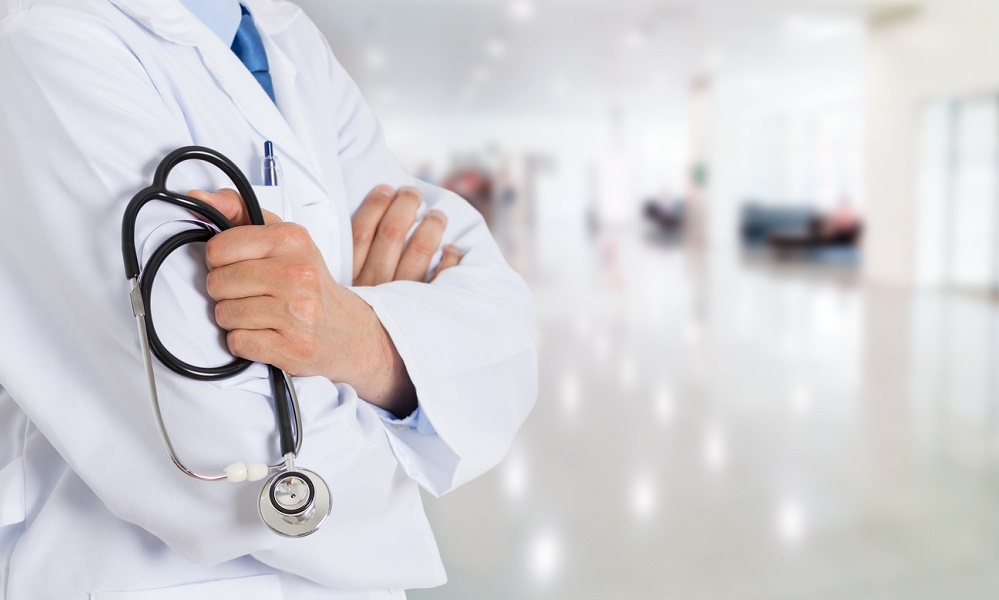 In a judgment handed down on December 9, the Supreme Court held that paid leave to attend to imperative public and personal duties, regulated in article 37.3 d) of the Workers’ Statute, does not cover a worker accompanying a family member to the doctor.

The decision by the Labor Chamber was issued as a result of the cassation appeal filed by a labor union organization against a judgment by the National Appellate Court, in a collective dispute against a bank.

In the appeal, the union repeated its request that the one of the sections of the bank’s Vacation periods and leave policy be declared invalid. The policy established that leave to accompany minors and dependent family members to the health service did not qualify as paid leave.

The union organization held that this was invalid, since it was contrary to article 37.3 d) of the Workers’ Statute, which establishes that the time necessary to comply with an imperative public or personal duty shall be treated as paid leave.

However, the Supreme Court concluded that this leave of absence regulated in the Workers’ Statute refers to a duty that meets each and every one of the following conditions:

a) it must be imperative;

b) it must be public

c) it must be personal.

The judgment held that the duties that arise from family obligations and care – resulting from parentage (article 110 of the Civil Code) or the duty of relatives to provide support (article 142 of the Civil Code) – which includes the leave addressed in the case, not only did not constitute duties that must be provided by family members personally, but also that they could hardly be construed as a public service. On the contrary, they were considered to form part of the private, family sphere and therefore to differ completely from the specific provision of article 37.3 d) of the Workers’ Statute.

Given the way this provision is worded and the absence of specific statutory or labor agreement regulations regarding the right to paid leave to accompany a relative to the doctor, it is being used as a catch-all, but this ruling has reined in its scope of application.

It should be borne in mind that the situations in which this paid leave is applicable, in addition to exercising the right to vote, include, the attendance of a worker at a trial as plaintiff, witness, expert or jury and also the time spent by a worker when giving blood, as established in Royal Decree 1088/2005, of September 16, 2005, establishing the technical requirements and minimum conditions of blood donation and of transfusion centers and services.

This judgment reinforces the advisability of including an express provision in collective labor agreements or internal company policies in those cases in which paid leave is to be granted to workers to accompany family members to the doctor, covering aspects such as the degree of consanguinity, the length of time, etc. 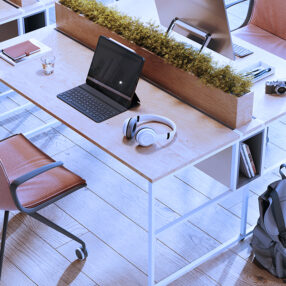 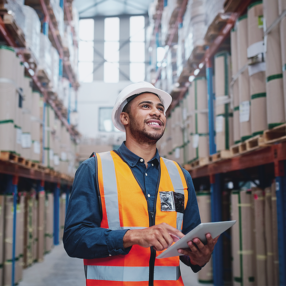 How telework is affecting occupational health 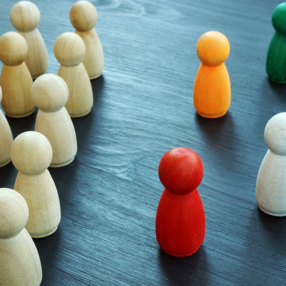 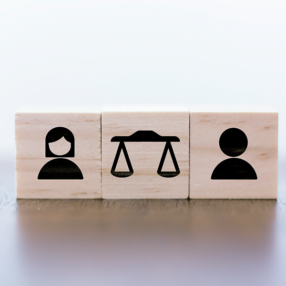