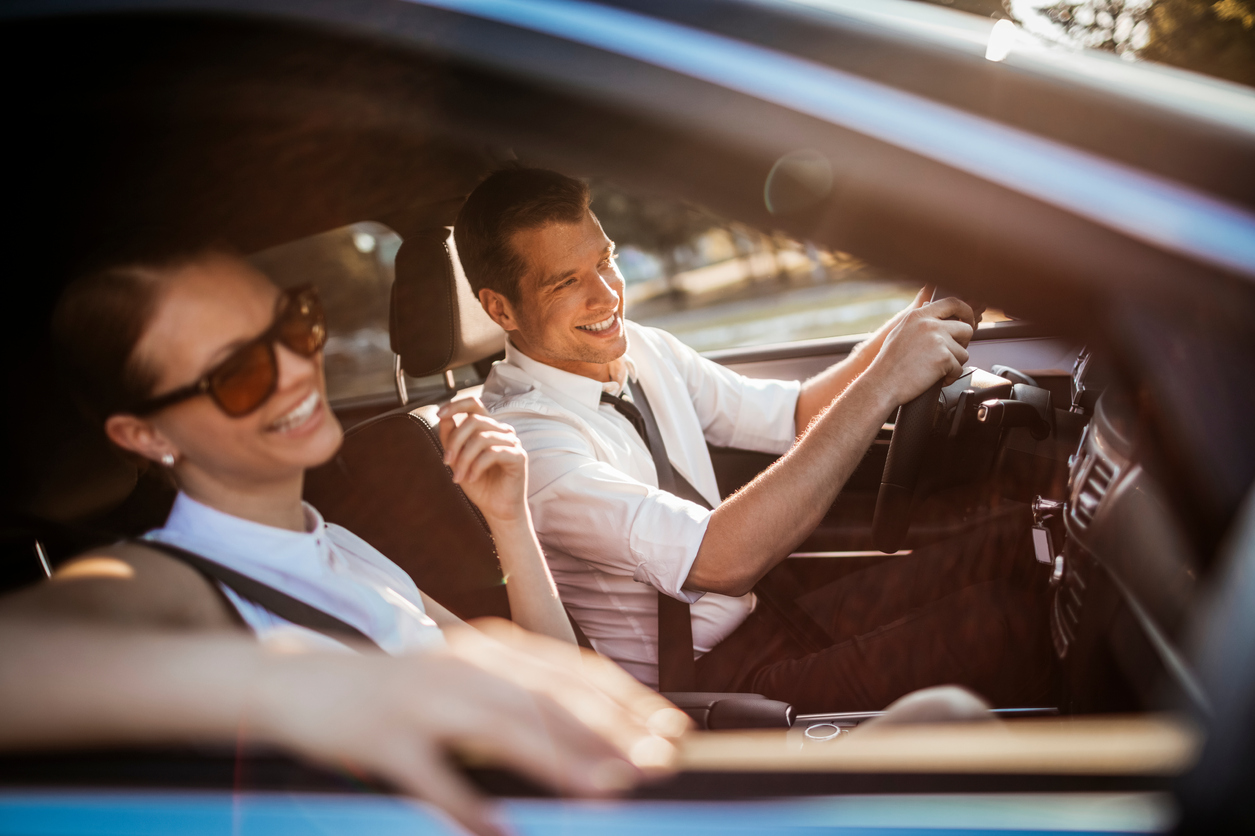 According to figures from the Ministry of Employment and Social Security, in 2016 there were a total of 46,845 traffic accidents to/from work, which constitutes an 8.4% increase in these types of accidents with respect to the previous year.

In this context, the Supreme Court continues to shape its criteria when classifying as an occupational accident, accidents that take place when the employee is on his way to or back from work.

In particular, the Supreme Court judgment of February 14, 2017 upheld the claim by the relatives of an employee that the traffic accident in which he died on his way back from work at the end of his working day be held to be an occupational accident.

The distinctive feature of this specific case was that on his way home, the worker usually took a detour to drop his two work colleagues off at home, who he took in his private vehicle.

This meant that the traffic accident took place just over twenty kilometers from the workplace, but that over an hour had gone by. For this reason at both first and second instance it was held that the accident could not be an occupational accident given that the time spent in driving his colleagues home, exceeded the amount of time that the trip would normally take and therefore broke the employment connection.

However, in an extensive interpretation of the concept of an accident to/from work, the Supreme Court held that the principal aim of the trip in which the worker died was employment-related, since the passengers were colleagues at the company and were also returning home from work.

Regarding the time aspect, it was held that the fact that it occurred an hour after the employee’s working day did not break the employment connection, because the time spent by the employee in saying goodbye or having a chat with his colleagues after arriving at their respective homes also formed part of the travel time.

Consequently, the judgment widens the cases in which an accident can be classified as taking place going to/from work, an issue which is always contentious when a specific situation arises which interrupts the ordinary route between the workplace and the employee’s home.