Accidents in a working environment when the worker is under the effects of alcohol: to what extent is the company liable? 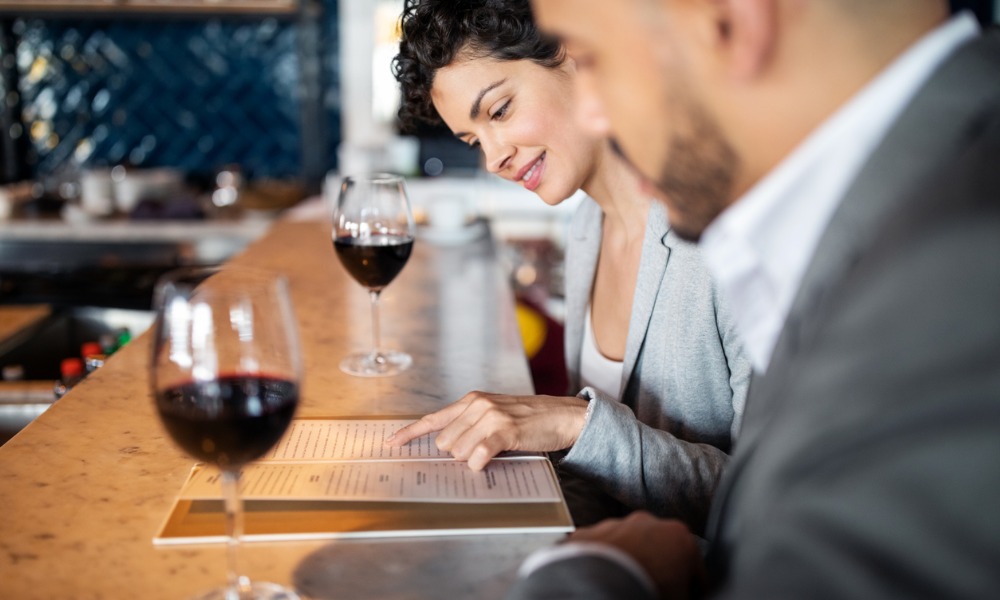 In recent decades, the courts’ interpretation of work-related accidents when a person is under the effects of alcohol have varied: whereas in older judgments, the company had to make an additional effort to prove that the accident was related to drunkenness, more frequent rulings are based on the fact that all conduct by a person with above the permitted level of alcohol is negligent.

Labor regulations and court judgments interpreting them have evolved a great deal during recent years, just like society.

Present-day society is more aware and does not tolerate certain conduct in the same way, such as the consumption of alcohol in a working environment. Nowadays, such cases are based on the fact that this conduct is negligent and not only places the physical integrity and life of the worker at risk, but also that of others.

This can be seen in the changes in the interpretation by courts of law of traffic accidents and work-related accidents in which a worker has consumed alcoholic beverages (or even drugs).

There are rulings that analyze cases of accidents in which it can be proven that the worker has consumed alcohol, although with protective interpretation criteria that, to a certain extent, is tolerant in relation to the employee’s conduct. Specifically, certain rulings considered that, in spite of the proof that the worker had a high blood level of alcohol (in some cases, above 2.5 mg/l), it was not considered reckless nor sufficient to declare his/her liability for the accident. An additional effort to provide proof was required in order to demonstrate that the conduct was not normal and that the worker’s capacity to perform his/her functions was reduced.

This criteria was also used in accidents with machinery or at heights. In this regard, the High Court of Justice of the Basque Country, in its judgment of February 22, 2000, considered that it was not reckless to climb scaffolding after having consumed alcohol. This occurred, in spite of the fact that the worker fell and it was later proven after the accident that his level of alcohol in blood was 2.37 mg/l. It therefore appears as an accepted requirement to prove that the worker had less reflexes and that his balance was affected, given that it could otherwise not be concluded that he had voluntarily assumed an unnecessary degree of risk to perform his work.

Nevertheless, this criteria has changed substantially. The courts are currently requiring proof that the level of alcohol in blood was higher at the time of the accident. In particular, there are judgments stating that a level of alcohol in excess of the permitted rate at the time of a work-related accident is negligent conduct, which may give rise to the consideration of reckless negligence and exonerate the company from any possible liability. Obviously, this is notwithstanding the fact that all the occupational risk prevention regulations have been fulfilled and there are no other risks that could influence the occurrence of the accident.

In addition, some judgments allow and justify dismissal as a result of accidents that take place under these circumstances, when the consumption of alcohol can be proven, even when an accident does not take place. Some courts have even allowed claims against the worker for possible damages caused to the company vehicle resulting from a traffic accident in which the worker had alcohol in blood above the permitted level.

Therefore, we can see that as society has evolved, so has the legislation and judgments by our courts to adapt company strategies to the requirements from time to time. In any case, although each case must be analyzed individually, if a company detects that an employee has consumed alcohol and that his/her condition may place his safety or that of others at risk, it has the tools to be able to act accordingly and avoid liability.