Thresholds considered in relation to collective layoff procedures: the CJEU changes the rules 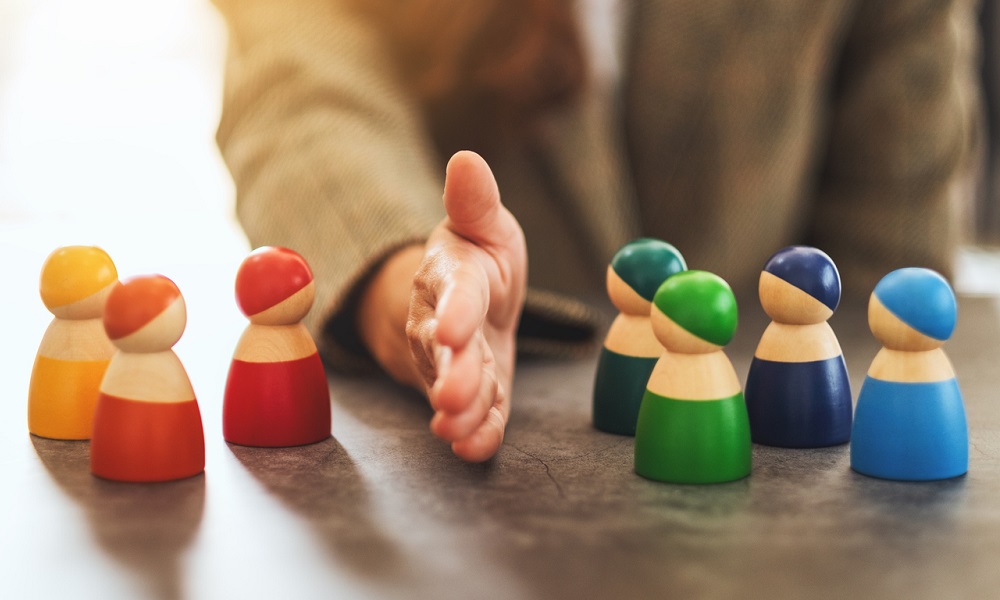 A recent judgment by the Court of Justice of the European Union (CJEU) has established new criteria for determining the point at which a collective layoff procedure is required because the thresholds established for individual dismissals have been exceeded. The European court’s judgment brings added uncertainty for businesses in what are already difficult times, with consequences which are particularly harmful.

Specifically, on November 11, 2020, the Court of Justice of the European Union (CJEU), in response to a request for preliminary ruling submitted by Barcelona Labor Court no. 3, handed down a judgment in which it declares, in essence, that it is not right that the minimum thresholds should be calculated taking into account only the 90 days preceding the date of dismissal. This had been the practice in Spain, in accordance with Spanish Supreme Court case law, but the conclusion reached by the CJEU is now that this practice breaches Directive 98/59 on the approximation of the laws of the Member States relating to collective layoffs.

In practice, what the court is saying in this judgment is that Directive 98/59 does not stipulate that the period to be analyzed when determining whether the number of “dismissals” in relation to which there must be a disclosure and consultation procedure involving workers’ representatives (i.e. a collective layoff under domestic legislation) has been exceeded must be “days preceding” the dismissal. Since no such limitation exists, it affirms, the period considered may be before or after the termination, or partly before and partly after it, provided that the reference period is 90 days. But what are the implications of this?

Until this judgment was handed down, the interval of days over which computable terminations were to be calculated was the same for every dismissal: the preceding 90 days, except in cases of fraud. Under this new criterion, companies must calculate whether the threshold has been exceeded over a period of 90 days before or after the dismissal, or partly before it and partly after it, taking into account terminations over a moving reference period of 90 days. It should be borne in mind that this will need to be calculated in relation to each computable termination, taking into account, in turn, the rest of the terminations taking place.

This is in addition to the numerous nuances which already had to be considered regarding the manner of determining whether a company is or is not under the obligation to carry out a collective redundancy procedure:

In short, this ruling adds, in what are difficult times, further complexity and therefore uncertainty, to the decision as to whether or not to use a collective layoff procedure to dismiss employees on objective grounds. It should be borne in mind that the consequences of not implementing a collective layoff procedure when it should have been followed are particularly onerous, because if challenged, it could lead to the invalidation of the contested termination/s.

Finally, from a procedural standpoint this new development can also increase the uncertainty, since the time-bar of 20 business days to bring the action as from the dismissal, was until then a valid criterion and also applicable even if it was alleged that thresholds had been exceeded. However, if the subsequent 90 days are relevant for this analysis, does the expiration period from the dismissal continue or will it have to be calculated from the end of the period? And what is more complex, could this affect the time-bar on the collective action because of exceeding thresholds that were calculated as 20 business days from the last termination that was held to be computable?

Perhaps, before asking certain questions, it would be a good idea to consider the saying  “don’t ask the question if you don’t want to hear the answer”, since the cascade effect of certain criteria are at times particularly serious both for companies and for employees, particularly when they involve collective actions and consequences as radical as the possible invalidation of the termination.