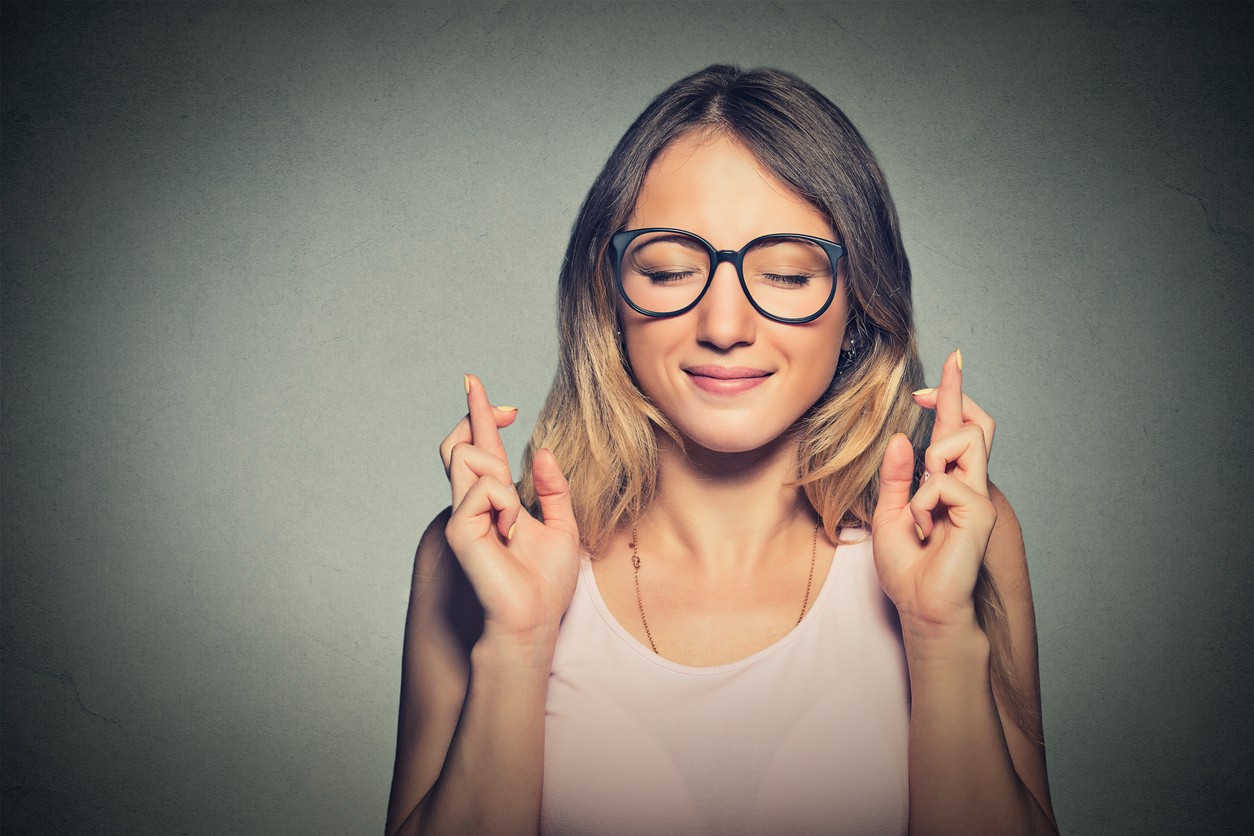 Once the financial year has ended, many companies make an analysis of their results for the purposes of paying their workers an annual bonus during the early part of the following year, in line with the terms set out in the company’s remunerations policy. However, the complicated nature of employment relationships means that, in certain cases, it is not clear whether the worker is entitled to receive a bonus and, if so, how much it should amount to.

In the absence of any express regulation governing this aspect of salary payments, it has been left to the courts to establish the relevant defining characteristics. In doing so, they have given priority to the notion of free will, though they have rejected the use of abusive or illegal clauses, i.e. clauses that leave it up to just one of the parties to decide whether an obligation has been met, or clauses that could be established to the detriment of the workers themselves, harming the rights established as minimums under employment law.

Given that bonuses take the form of an annual payment, they accrue from the beginning through to the end of the financial year and are paid during subsequent months, once the financial year in question has ended and after the company’s final results have been confirmed. It is precisely this time-lag between the date on which the accrued payment becomes due and the date on which it is paid to the worker that can give rise to individual scenarios that may influence the worker’s right to receive this part of their salary.

Special situations may arise, such as, for example, the suspension or termination of the worker’s contract during the period that the bonus is accruing, or before it is paid.

In the specific case of the termination of a worker’s contract, two distinct scenarios can be identified, depending on the moment at which termination occurs:

A more controversial issue is what happens in the absence of any such agreement, since this will make it necessary to analyse the specific contractual clause or remuneration policy that relates to the bonus. In short, it will be necessary to examine whether there is an agreed arrangement to make payment in proportion to the targets achieved or the degree to which they have been achieved, or whether, by contrast, the bonus will only be paid in its total amount on the basis of the targets set for the tax year in question.

Therefore, in order to avoid any potential conflicts, it is recommended that this type of bonus be specifically regulated, taking particular account of the position taken by the employment courts with regard to each specific situation, and making express reference to the special situations that could arise and the subsequent consequences for accrual and payment.