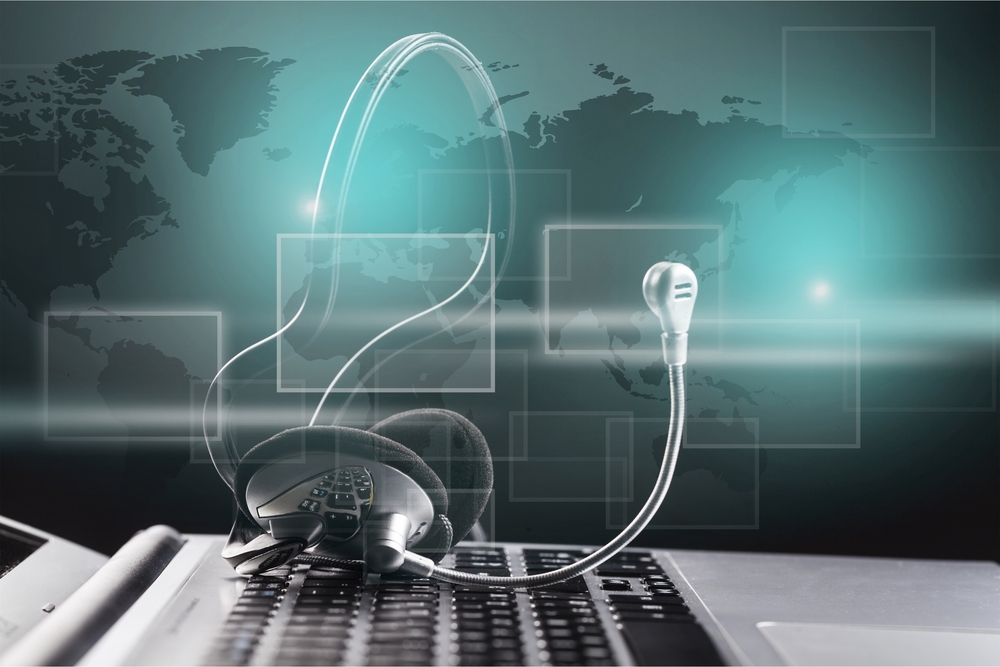 Following the controversy in the Contact Center sector over the items that should be included in vacation pay, on January 18, 2017, the Labor Chamber of the National Court gave judgment after analyzing the statute of limitations period applicable to claims for amount after a declaration of a collective bargaining agreement provision regulating vacation pay as unlawful.

After acknowledgement by the National Court in its judgment dated December 11, 2014 (upheld by the Supreme Court on June 8, 2016) of the right of the workers in said sector to receive the items resulting from the performance of their work and the commission on sales and other production incentives in their vacation pay, the collective dispute was based on the claim for payment of the amounts that were not subject to the statute of limitations as from the date the dispute was filed (August 11, 2014).

The claim had previously been rejected by the employer during a meeting with the negotiating committee, alleging that the judgments given by the National Court and Supreme Court did not provide for backdated payment of vacation pay and, therefore, the amounts were paid as from the date the National Court judgment became final and not from the date the dispute was filed.

Against such allegations, the plaintiff trade union in the collective dispute, CGT, claimed that judgments given in collective proceedings are directly enforceable and that the workers were therefore entitled to the amounts claimed.

In the case analyzed, the Court’s judgment dated December 11, 2014 did not annul article 50 of the Contact Center collective bargaining agreement, but merely did not apply it and subsequently informed the Public Prosecutor’s Office of the unlawful nature of the provision, in order for it to challenge the provision through the process of contesting a collective bargaining agreement, which did not take place.

Accordingly, after partly upholding the claim, the Court clarified the declarative nature of the judgment and acknowledged the right of the workers affected by the collective dispute to receive vacation pay as from September 18, 2014, the date on which the claim was filed and not August 11, 2014 (the date claimed by the workers), as there was no proof of a claim prior to such date.