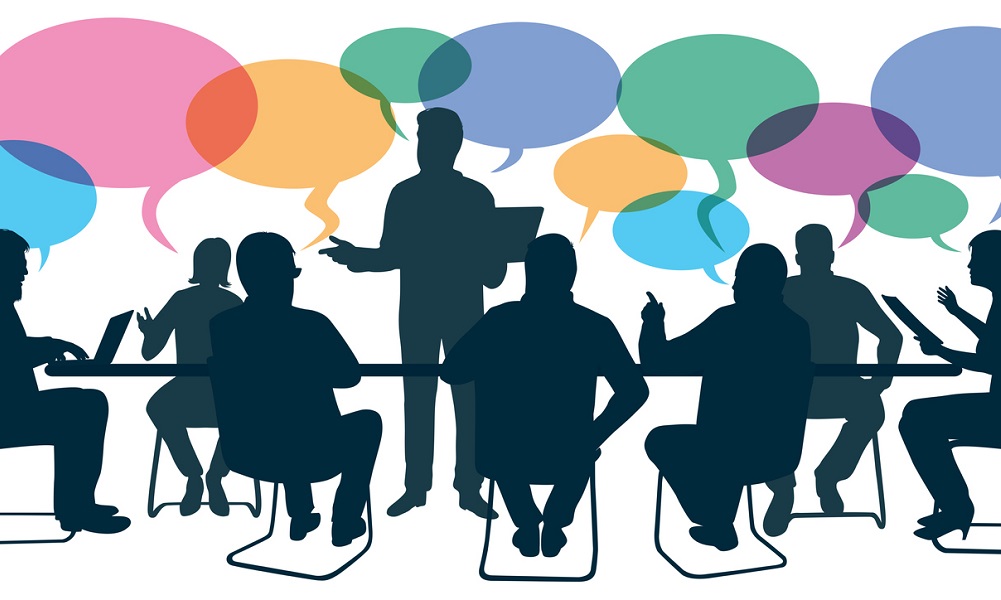 Companies, as like labor union representatives, may also wish to inform employees of their position with respect to matters of interest, for example in the context of collective bargaining. The courts have ruled on this issue on a number of occasions, according to the specific cases involved.

The right to inform employees on the progress of the collective bargaining or labor relations at the company forms part of the essential contents of the labor union freedom of its representatives.

Both the Supreme Court and the National Appellate Court, in two judgements handed down in 2019 (Supreme Court judgement of January 15  and National Appellate Court judgment of May 14) ruled that the right to inform employees on the progress of the collective bargaining or the labor relations at the company forms part of the essential content of the fundamental right to labor union freedom of its representatives, and that any interference in such communication by the employer constitutes a breach of said fundamental right.

Both judgments analyzed whether the control wielded by the company (both cases involved banks) over the communications by the workers’ representatives to the employees, reviewing the contents, delaying and in some cases failing to publish the information through the means made available for the purpose, entails a violation of the right to labor union freedom, with respect to the right to information.

The National Appellate Court judgment underscores that labor union representatives are not only entitled to access and receive from employers, the information contained in article 64 of the Workers’ Statute, but also have a duty to keep the workers informed of all the matters that directly or indirectly have a bearing on labor relations. Employers may not hamper in any way the exercise of that right to information, no matter how much they disagree with the contents of the information and even if what is being said is unwelcome criticism.

In this regard, both the National Appellate Court and the Supreme Court held that the control exercised by the banks constituted a breach of union freedom. Taking their cue from settled case law on use of the financial penalties envisaged in the Labor and Social Security Infringements and Penalties Law)  to award indemnification for non-pecuniary damage, the courts ordered the respective banks to stop controlling the communications on the grounds that this constituted a violation of the right to labor union freedom with respect to the right to information and to compensate the other party with indemnification of 15,000 and 626 euros respectively.

So what can employers do in these situations? Also exercise their right to inform. In this regard it is appropriate to mention the judgment handed down on June 26, 2018 by the Labor Chamber of the Basque Country High Court.

This judgment upheld the appeal filed by a logistics company against a first instance judgment (handed down by Vitoria Labor Court no. 3 on March 16 2018 ) which had classified “the employer’s conduct consisting of informing the workforce of the progress of the collective bargaining at the company, in announcements, leaflets and in other similar manners” as a violation of the right to labor union freedom with respect to the right to information.

Albeit simple, the arguments by the higher court, were clear and conclusive. As said judgement stated, “no provisions, whether statutory or agreed, prevent a company from directly informing the employees of labor-related matters, provided that, as is the case here, the rights of the works committee are not impaired. The works committee’s right to inform employees does not preclude the company from doing so, nor is the committee a body that is entitled to prevent contact between the company and the employees”. In short, the right to inform employees is not, under any circumstances, held exclusively by workers’ statutory representatives.

However, despite the firmness of the court’s support for the right by companies to inform their employees, we must not forget that the judgment was handed down on appeal and that the first instance judgment had held that the company had breached the right to labor union freedom, on the grounds that the information it supplied was persuasive and was given to further its interests. It even held that it made no difference whether the information supplied was true or false and echoed the arguments of a prior judgment by the Basque Country High Court which, in a similar case, held that the employer’s exercise of its right to inform breached the right of labor union freedom, with respect to the right to information, of the works committee (judgment of December 19, 2017 by the Basque Country High Court).