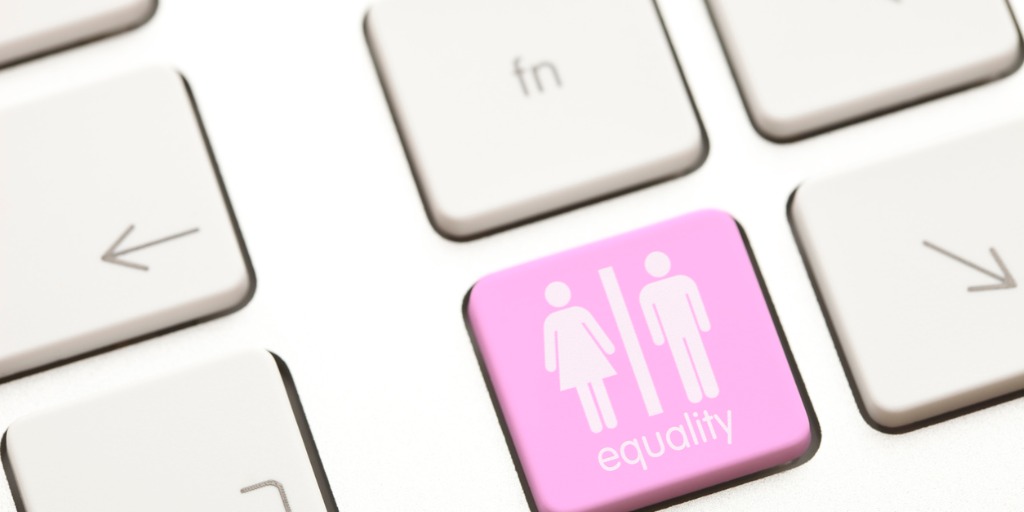 The new obligation to implement equality plans in companies with more than 50 employees has caused an increase in the number of cases in which there are no workers’ legal representatives with whom to negotiate them. This situation raises certain doubts which must be resolved by future regulations or case law.

The latest changes made by Royal Decree-law 6/2019 to Law 3/2007, of March 22, for effective equality of women and men (LOI), have generated legal debate regarding the obligation of employers to draw up and apply an equality plan since, among other things, it has reduced the number of workers above which such obligation arises, from 250 to 50 workers (establishing a transitional period depending on the number of workers at the company).

An essential aspect in implementing the equality plan is the prior negotiation of such plan with the workers’ legal representatives; following the recent legislative amendment, this obligation has even been moved to the prior stage of preparation of the diagnosis of the situation.

To be specific, in relation to the preparation and application of the equality plan, Article 45.2 of the LOI provides that “it must also be negotiated in the manner provided in employment legislation”. On the basis of this reference, if we consult the Workers’ Statute (WS), we find that Article 85 refers to the arrangement by collective bargaining -either at company or higher levels, depending on the case- of the parties’ duty to negotiate equality plans under the conditions which may be established in the collective agreements applicable.

However, one very rarely finds sectoral collective agreements which provide an alternative to negotiation with the works council for companies in which, while having the obligation to implement an equality plan, there is no workers’ representative body; whereas in the case of collective agreements at company level, since there had to be such representative body in order to be able to negotiate it, such an alternative would make no sense.

In this respect, for the case of the prior diagnosis of the situation, the wording of Article 46.2 of the LOI has introduced a subtle “where relevant” for the obligation to negotiate such diagnosis with the workers’ legal representatives, unlike the case of the equality plan itself in the previous article. Therefore, the doubt arises as to the course of action which should be adopted by an employer who, while having the obligation to draw up and implement an equality plan, does not have a workers’ representative body with which to negotiate it.

It may be presumed that the new setting of the limit at 50 workers above which the obligation arises to implement an equality plan involves a considerable increase of these cases in which there are no workers’ legal representatives and the consequent need for either the legislature (regulations implementing the LOI are pending), or case law to provide a clear answer to this question.

First of all, it should be pointed out that the requirement to negotiate equality plans is not a minor issue, the Supreme Court having held to be void an equality plan which the employer unilaterally implements following the problems which arose for the establishment of the negotiating committee by the workers’ representatives, for not having exhausted all the means of judicial or extrajudicial resolution of the dispute which had been proposed to it (Supreme Court judgment of May 9, 2017); or that also implemented unilaterally having failed to reach an agreement in the negotiations with the works council, since it had not been shown that the deadlock in the negotiations was attributable solely to the other party (Supreme Court judgment of September 13, 2018).

Moving on now to address the main issue, it could be considered that the reference in Article 45.2 of the LOI to employment legislation regarding the negotiation would mean that, in the absence of workers’ representatives, an ad hoc negotiating committee like that envisaged in Article 41.4 of the WS should be created. However, when the legislature has wished to substantiate such reference it has done so expressly, as is the case of Article 82.3 of the WS. Furthermore, the Supreme Court has not validated the negotiated equality plan, in the absence of legal representatives, with a committee of this kind, deciding that the employer should have negotiated a new equality plan when such representation subsequently arose (Supreme Court judgment of February 14, 2017).

Therefore, the question could arise whether the only way that would remain to fulfil the obligation to implement the equality plan in the absence of a workers’ representative body is to do so unilaterally, without engaging in negotiations with the workers or with representation of theirs created for the occasion. Such case would be indirectly supported by the above-mentioned Supreme Court judgment of September 13, 2018, which established as one of the exceptional circumstances for unilateral implementation the “absence of any kind of representation”. In other words, when, afterwards, such representation emerges at the company, in order for the plan to be valid, it should be negotiated with the representative body established.

However, in the interests of prudence, it is advisable for such possibility to be confirmed either by implementing regulations or by case law. 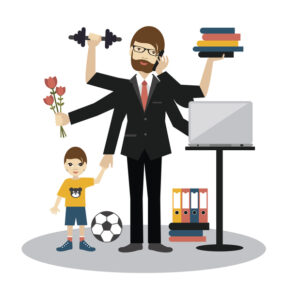 Striking a work/life balance with covid-19: the new rules on working hours during the plan for easing lockdown 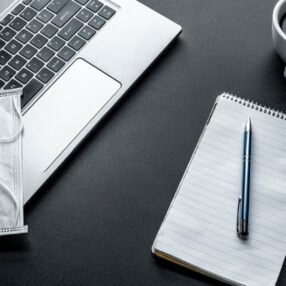 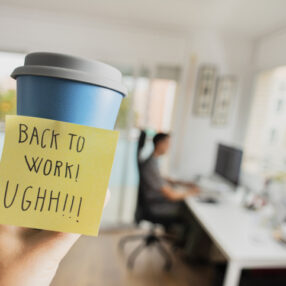