Instant messaging as a “valid means” of communication in labor relations 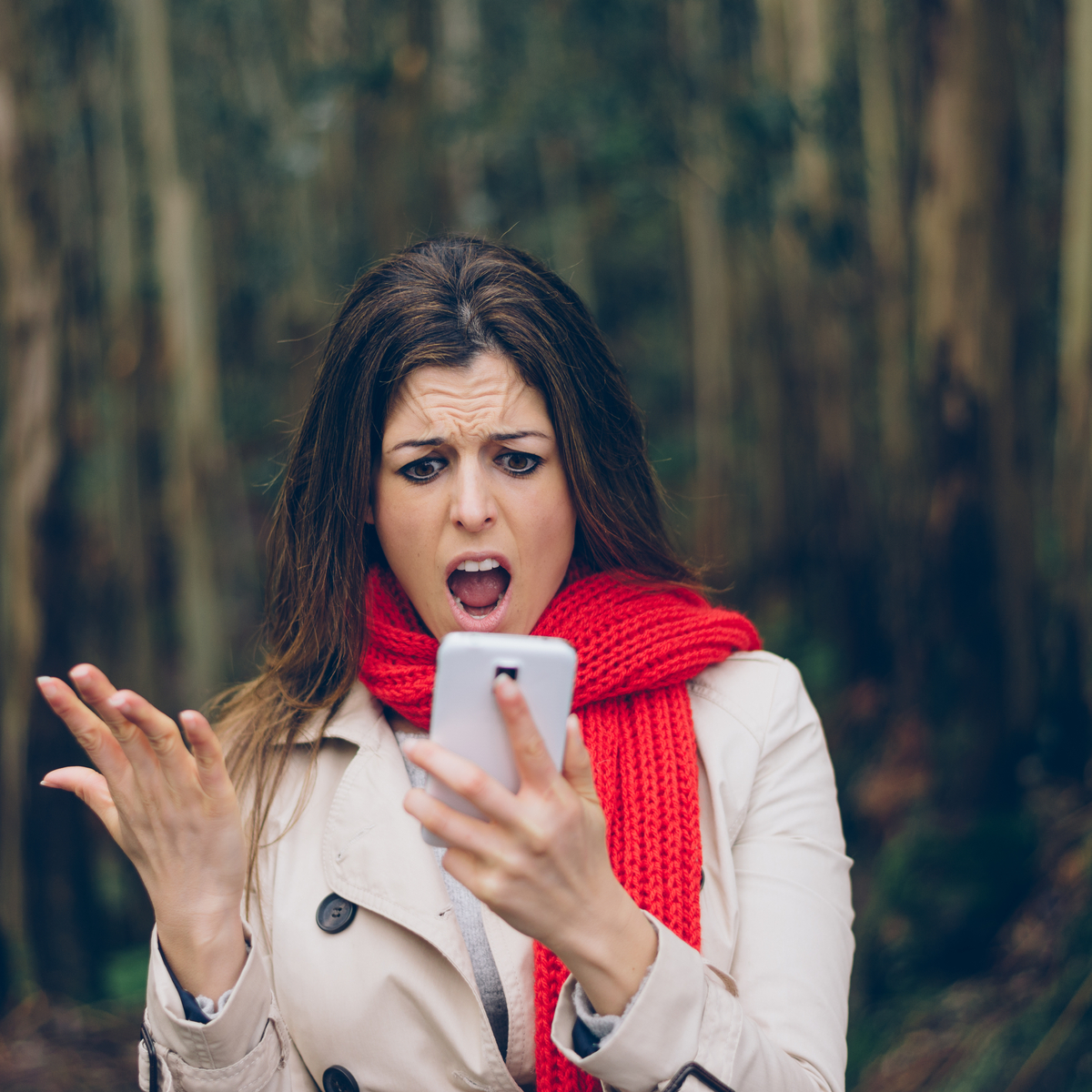 As we indicated in a previous post published on December 1, 2015, in its judgment of September 21, 2015, the Labor Chamber of the Supreme Court held that the clauses included in a company’s employment contracts which enabled it to notify its employees through text messages or e-mail were null and void. The Court held that the consent given by the employee when executing his/her employment contract was not valid for this purpose.

But what happens when the validity of the manner in which the worker’s e-mail or mobile phone number are obtained is not in dispute and the company has that information at its disposal (e.g. because the worker has used or provided this information beforehand)? Can they be validly used by companies to communicate with their employees?

As we can see, there are two different debates: one is whether the company can demand from the outset, when hiring its workers, that they provide their personal telephone number or email address in order to communicate with them. The other matter in dispute, which is what we are dealing with here, is whether, having obtained this information validly, the company can use quick (and informal) rapid messaging systems to inform employees of employment-related matters.

There are already some legal precedents which, although not case law, do provide a few interesting guidelines on how to interpret the matter.

Specifically, judgment no. 3124/2015 of June 5, 2015 handed down by the Galicia High Court acknowledged the validity of a message sent via WhatsApp, through which the employer notified the worker of the termination of his employment contract because he did not pass the trial period. The court held that this means of notification was valid because no formalities needed to be met to notify a termination during the trial period, either by the employer or the employee.

Along these same lines, the Castilla y León High Court (Burgos), in its judgement no. 108/2015 of February 19, 2015, declared unjustified, the absence from the workplace of an employee to whom the company had refused to grant paid leave, which had been requested through a text message. The court held that the employer’s refusal to grant the leave notified through a text message was valid, because it had been sent to the same phone from which the employee had previously requested leave by means of a phone call. Consequently, if the employee was able to use this means to contact the employer, it was considered reasonable that the employer should also be able to use this same method to get in touch with the employee.

Judgment no. 1961/2015 issued on October 6, 2015 by the Valencia Autonomous Community High Court is also relevant. In this case the court ruled that the dismissal of an employee with a permanent contract for intermittent work was justified since he had not gone to work for several days without justification. The employee had been notified by SMS of the date on which he should report to work for the start of the campaign, after trying to contact him by phone unsuccessfully.

In this case the court ruled that the only reason the notification made to the employee failed, was precisely because of his conduct. Despite knowing the tentative dates on which the new campaign would start (he had received written information from the company in this regard) and giving a mobile phone number, he did not ensure that the phone was operational in order for the company to notify the start of the campaign.

According to this school of thought, the courts permit the use of instant messaging in isolated cases in which the workers themselves have allowed this means of communication via total and irrefutable consent, either because they have used the method before, or because they have expressly consented to the company notifying them of a specific fact in this manner.

In any event, it is important to underscore that the virtual nature of these informal means of communication may be subject to very specific circumstances: the prior use of this same means of communication by the employee, the exhaustion of other more formal ways of relaying information on corporate decisions, or the reasonableness of the communication via these means in relation to the actual urgency and nature of the information to be passed on to the employee, among others.

In short, where a company has an employee’s telephone number or email, it may use them as a means of communication provided that it is always in a position to justify the reasonableness and adequacy of the use of these means as an alternative to other more formal forms of communication.