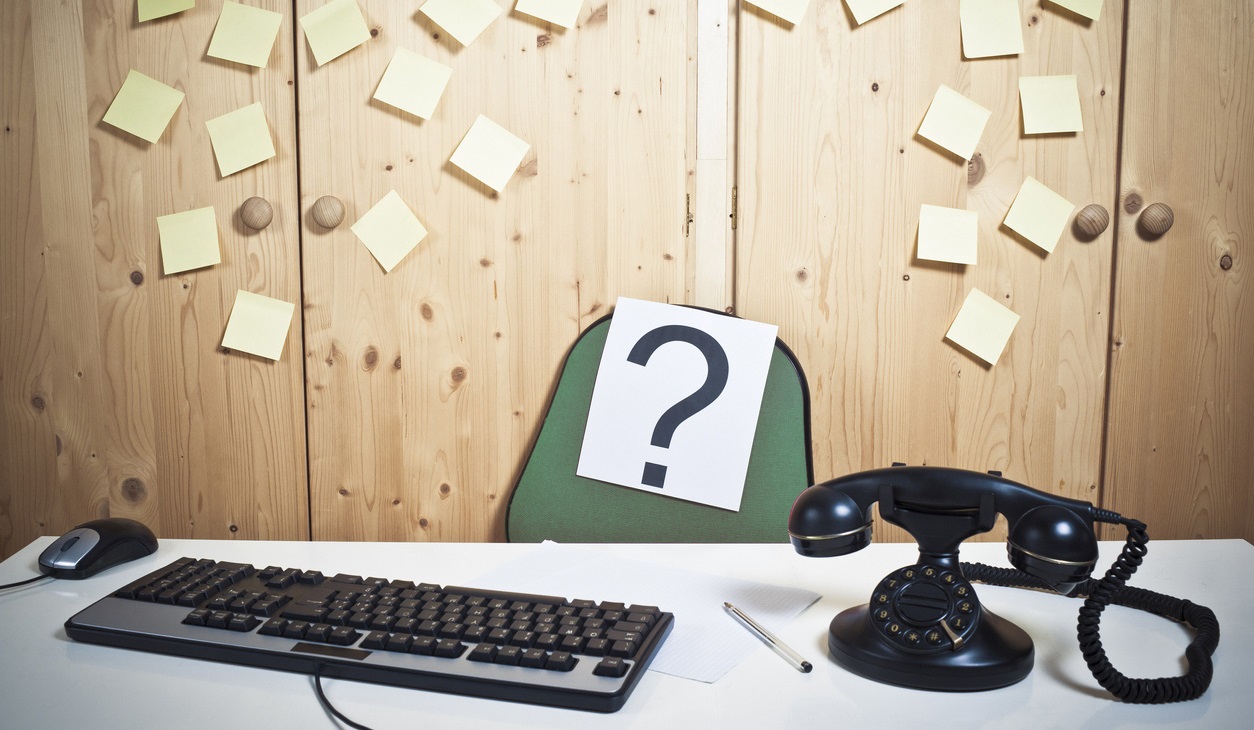 law on grounds of urgency and need, even though it had existed for forty years. This post analyzes the dying days of dismissal for absenteeism and the arduous battle to defend productivity.

Since the publication of the Constitutional Court judgment of October 16, 2019, which upheld the constitutionality of section d) of article 52 of the Workers’ Statute, there has been no shortage of claims for its repeal. Even very recently, on January 17, 2020, the High Court of Justice of Catalonia issued a ruling that, although acknowledging the Constitutional Court’s judgment, concluded that article 52.d) of the Workers’ Statute breached a number of international conventions, including the European Social Charter and Conventions 155 and 158 of the International Labor Organization, despite the fact that the Constitutional Court had expressly stated that such a breach did not exist.

So much so that the debate was not only present in the latest electoral campaign, but even included in the document called Coalición Progresista: un nuevo acuerdo para España (Progress Coalition: a new agreement for Spain), between PSOE and Unidas Podemos. This document states that “we will repeal the labor reform. We will recover the labor rights seized by the 2012 labor reform” and goes on to call for the urgent repeal of the “possibility to dismiss a worker for absenteeism caused by sickness”, amongst other issues.

In its judgment, the Constitutional Court had stated that the provision was perfectly compatible with our constitutional system and that it did not breach any right acknowledged by the Constitution, be it fundamental or not. Nevertheless, the law was passed as urgent and due to the urgent and imperative need for repeal, without any prior parliamentary debate or procedure whatsoever, on the grounds that it did not breach any right recognized by our Constitution and that the European Court of Justice had established the need for an analysis of suitability and proportionality when the termination affected people with a disability or could also result in indirect discrimination based on gender and a risk of social exclusion of particularly vulnerable groups.

On these grounds, section d) of article 52 of the Workers’ Statute was entirely repealed, despite the fact that it only applied to cases of absenteeism due to sick leave. In this regard, the Preamble states that “the unjustified absence from work has specific penalty channels in our legal system, including disciplinary dismissal. Therefore, the existence of a formula that legitimizes dismissal for both justified and unjustified absences is unacceptable (…)”.

Instead of limiting the options, it should have been possible to increase the cases excluded from the regulation and, accepting the reasons set forth in the Preamble, return to the requirement of a certain threshold of overall absenteeism from work to enable an analysis of suitability and proportionality, in line with the requirements established by European Court of Justice doctrine.

However, the option chosen was that of absolute repeal of the possibility of dismissal for exceeding a certain level of absenteeism, irrespective of the reasons, thus preventing companies from terminating labor relationships that become a liability due to ongoing absenteeism and increasing labor costs.

At this point, we should take into account that the right to work –and particularly, the stability of employment- provided for in article 35 of the Constitution is not absolute and admits exceptions, amongst others, those resulting from its contrasting with entrepreneurial freedom. The purpose of the legal labor system is to balance and combine often contrasting interests that must necessarily move in the same direction.

The question could therefore be asked whether this repeal will be accompanied (in the future) by a measure that provides other mechanisms to defend productivity, pursuant to article 38 of the Spanish Constitution. In this respect, the labor costs assumed by a company during the first fifteen days of sick leave that cannot be paid by the Social Security could be limited. It would even be positive to promote relief work or, at least, avoid companies having to assume the cost of two people working when only one actually provides services.

It is obvious that the absolute repeal provides for legal certainty, but will there be just as relevant provisions in the future to protect productivity?