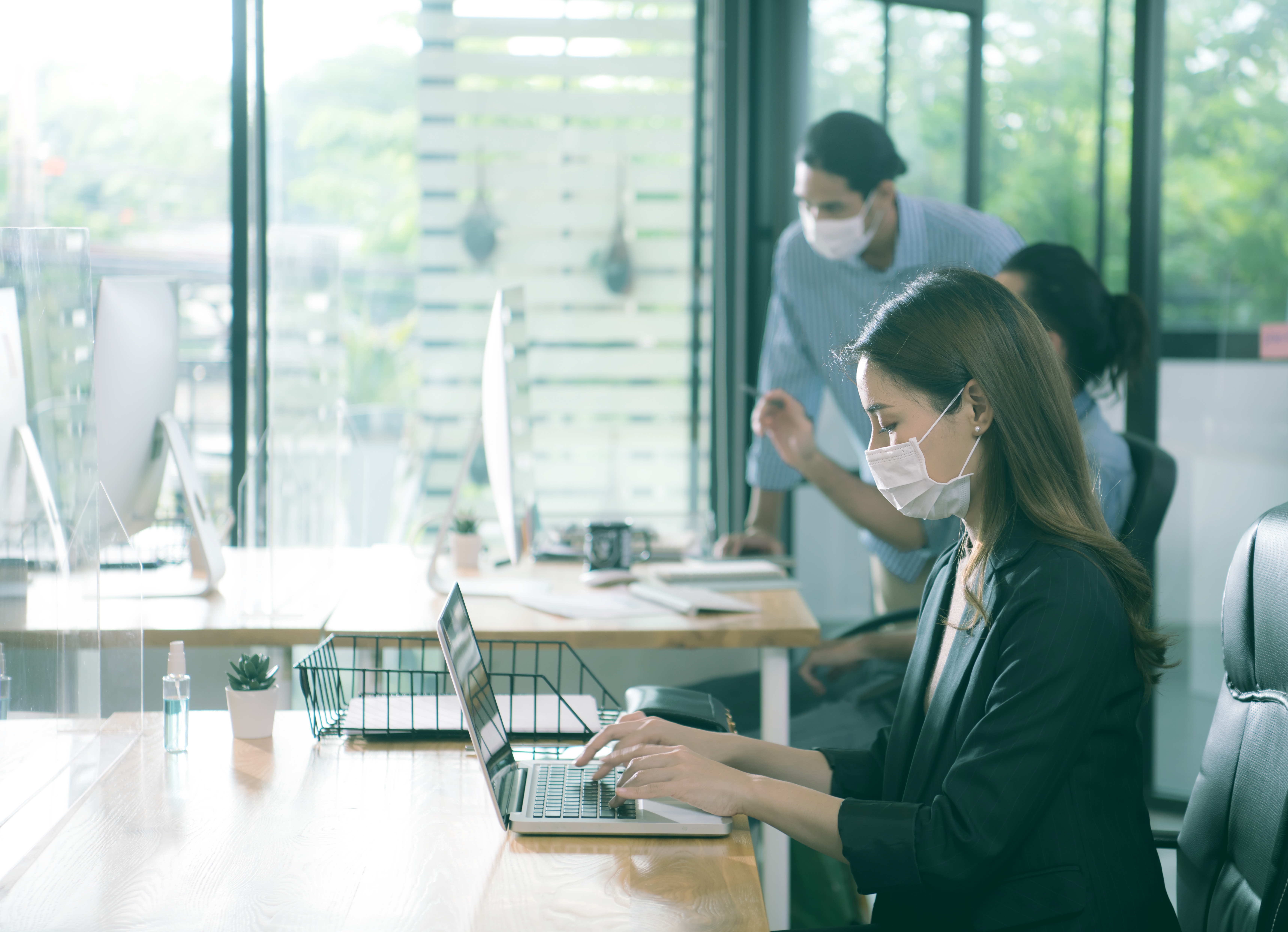 With a view to containing the spread of COVID-19 through social distancing, Royal Decree-Law 10/2020 ordered the suspension of non-essential business activities from March 30 through April 9, expressly treating this period of inactivity as compulsory recoverable paid leave. The need to make up this time has caused problems and as a result, the first cases have already been addressed by the courts.

The possibilities to recover the paid leave led to numerous doubts in many companies, especially when the compulsory negotiating process ended without an agreement. Some of these doubts were resolved by the Labor Chamber of the National Appellate Court in its judgments of October 28 and November 16, 2020.

The National Appellate Court considers the following valid options to make up the paid leave:

The Labor Chamber of the National Appellate Court considers that recoverable paid leave constitutes an irregular distribution of working hours, with a specific legal regime in which, in the absence of an agreement, companies can establish how they want the time to be made up – following negotiation and consultation with the workers’ representatives – provided that the limits envisaged are respected and without this involving a material modification of working conditions or an incorrect application of the collective labor agreement.

The above notwithstanding, there was a reasonable doubt with respect to whether the period to make up time established in Royal Decree-Law 10/2020 could extend beyond December 31, 2020.

The Labor Chamber of the National Appellate Court has also ruled on this matter in its judgment of February 26, 2021, concluding that making up working hours is a matter that can be addressed in collective negotiation and therefore, provided that the parties agree, the period can be extended to make up the time after December 31, 2020.

In that judgment, a labor union requested the invalidity of several points of the agreement reached at a company to make up the recoverable paid leave.

One of these points consisted of the agreement reached to accumulate the hours that could not be made up in 2020, in a time bank that would be offset in 2021.

The union filing the claim argued that making up the time in 2021 would involve:

The National Appellate Court concluded that despite the provisions of article 3.1 of Royal Decree-Law 10/2020, making up working hours is a matter that can be addressed in collective negotiation, so if an agreement can be reached by the parties, the period could be extended beyond December 31, 2020, provided that the limits envisaged in article 3.3 of the decree are met (minimum daily and weekly rest period, prior notice period, not exceeding the maximum number of annual working hours indicated in the applicable collective labor agreement and observing workers’ rights related to a work-life balance).

This judgment validates those agreements that allow a company’s workers to make up their recoverable paid leave after December 31, 2020, although it reminds companies that they must still observe the limits envisaged in the decree when the time is made up. 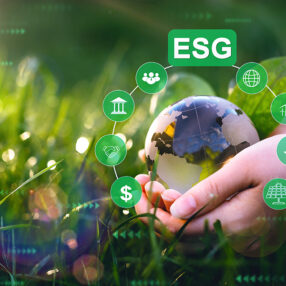