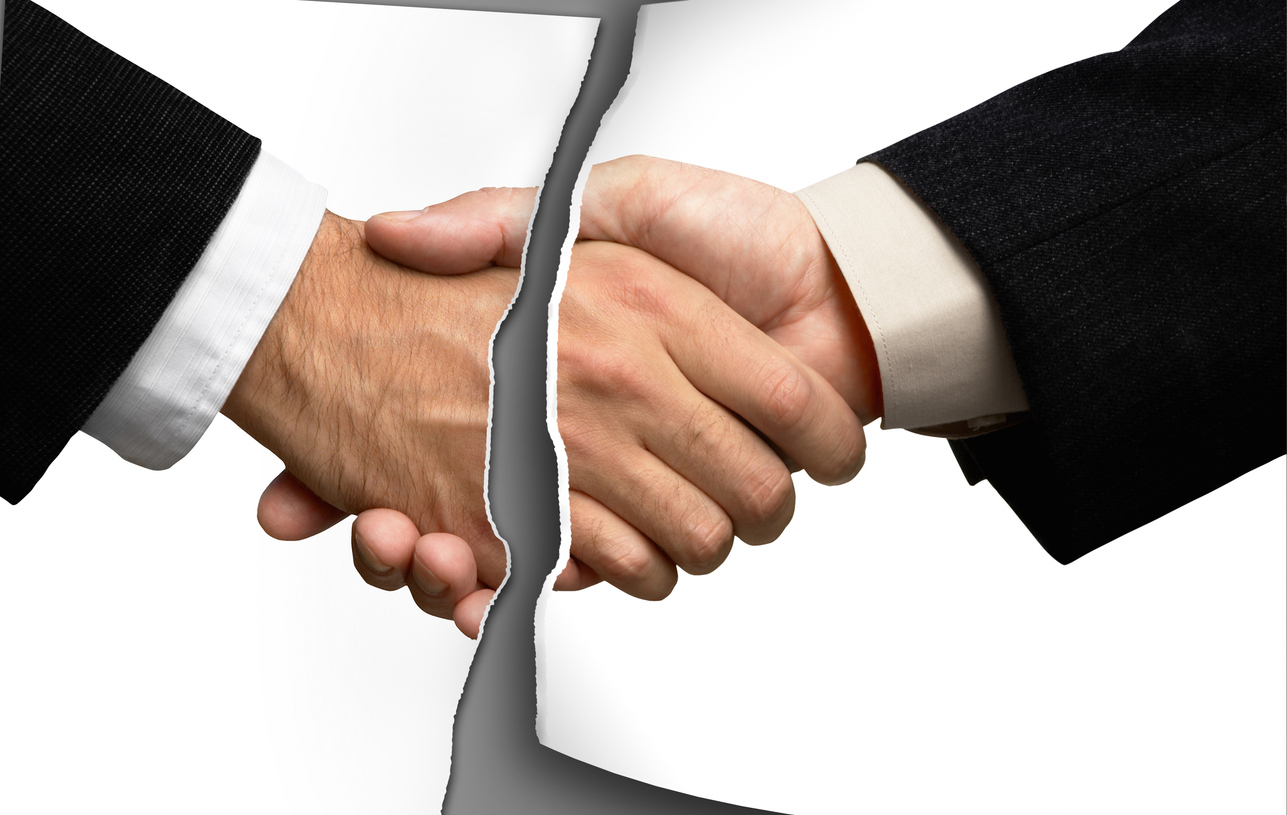 Let’s start with some background. A company dismisses a worker on disciplinary grounds, notifying him by means of a letter that does not explain the grounds but rather only refers to a “continued and voluntary reduction in performance.”

At the same time, both parties reach a financial agreement and undertake that the company will recognize the unjustified nature of the dismissal at the conciliation hearing and pay the worker severance that is lower than the corresponding amount for unjustified dismissal but higher than the amount for objective dismissal.

This very scenario has now been ruled on by a labor court in Valencia. For example, in one case, the company held that the agreement reached prior to the conciliation hearing had the nature of an agreement for termination of the employment relationship and the worker therefore had no case to seek the maximum severance for unjustified dismissal. In contrast, the worker argued that the prior agreement was not binding and that, as a result, he could depart from it and seek the maximum severance amount.

The court judgment ruled that the employment relationship was extinguished due to dismissal and not by mutual agreement of the parties. Consequently, since the letter did not clearly establish the grounds for the dismissal and the company had acknowledged the unjustified nature of the dismissal, with there being no defect in consent of either party, the court ended up ordering the company to pay the worker the statutory severance for unjustified dismissal, considering that a settlement relating to a disciplinary dismissal based on a nonexistent ground cannot be deemed valid (in fact, in this case it was concluded that the real ground for the dismissal was the financial situation of the company).

This situation raises various questions: Can a worker waive part of the severance for unjustified dismissal when the dismissal letter has no apparent ground? What would have happened if the agreement had been concluded at the administrative conciliation hearing but the worker had then filed a court claim? Is this view a one-off or will it be confirmed in other cases?

Perhaps these questions will be answered in future court judgments. Watch this space…